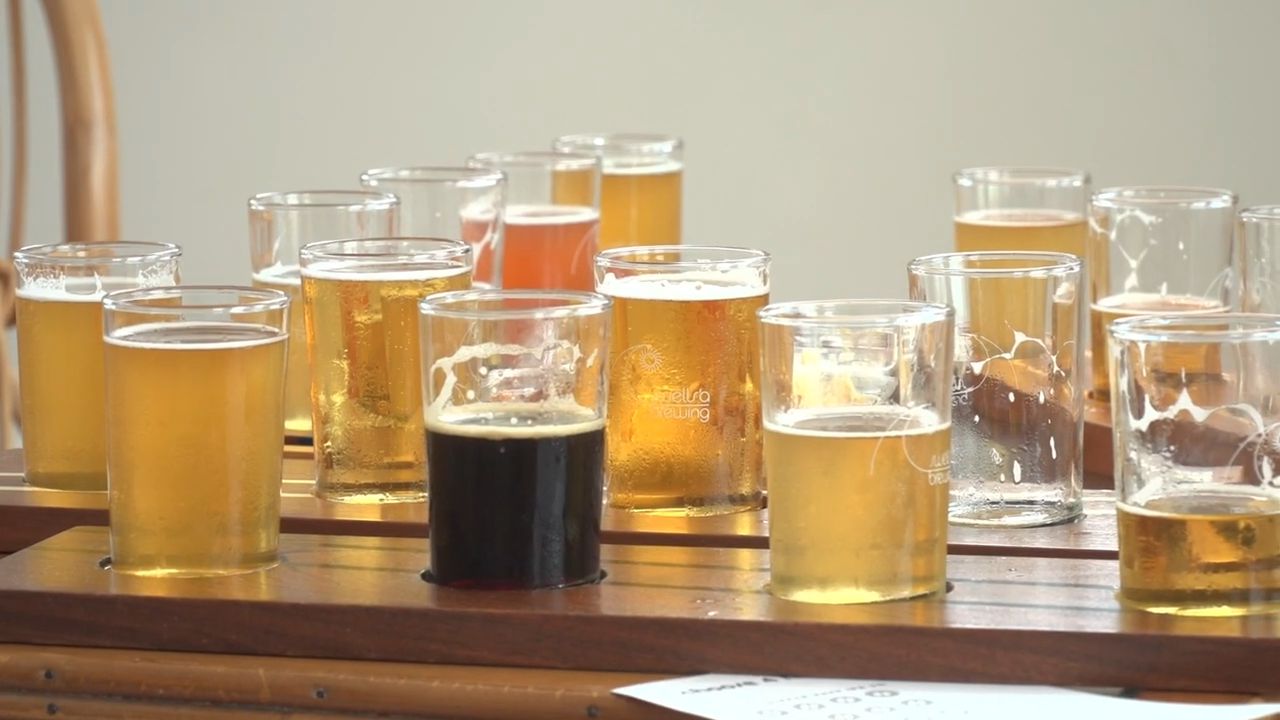 VIDEO: Microbrewing in the “Land of Beginnings”

Current TV, in partnership with Dare County, has released a new video as part of its Destination Dare series titled, “Microbrewing in the Land of Beginnings,” that showcases the unique craft breweries that exist throughout Dare County.

Officially known as the “Land of Beginnings,” Dare County has become home to many “firsts” over the course of the past several centuries—including the birth of Virginia Dare, the first English child to be born in the Americas in August 1587; the world’s first successful powered flight, which was achieved by the Wright brothers in December 1903; and Cape Hatteras National Seashore, which became the first national seashore in the United States when it was established in 1937.

In addition to these famous “firsts” from centuries past, Dare County claimed yet another historic moment in 1986 when it became the site of the first microbrewery ever to be established in the state of North Carolina.

The video tells the compelling story of Bavarian native Uli Bennewitz, who opened the Weeping Radish Brewery in the Town of Manteo in July 1986, following a landmark legislative change that paved the way for future craft breweries to set up shop in Dare County in the decades that followed.

Thanks to his efforts to break down the legislative barrier that blocked a craft beer industry from beginning on the Outer Banks, Bennewitz not only paved the way for his own successful business—he also made it possible for several other entrepreneurs to follow in his footsteps and further develop the craft brewing industry that is booming throughout Dare County today.