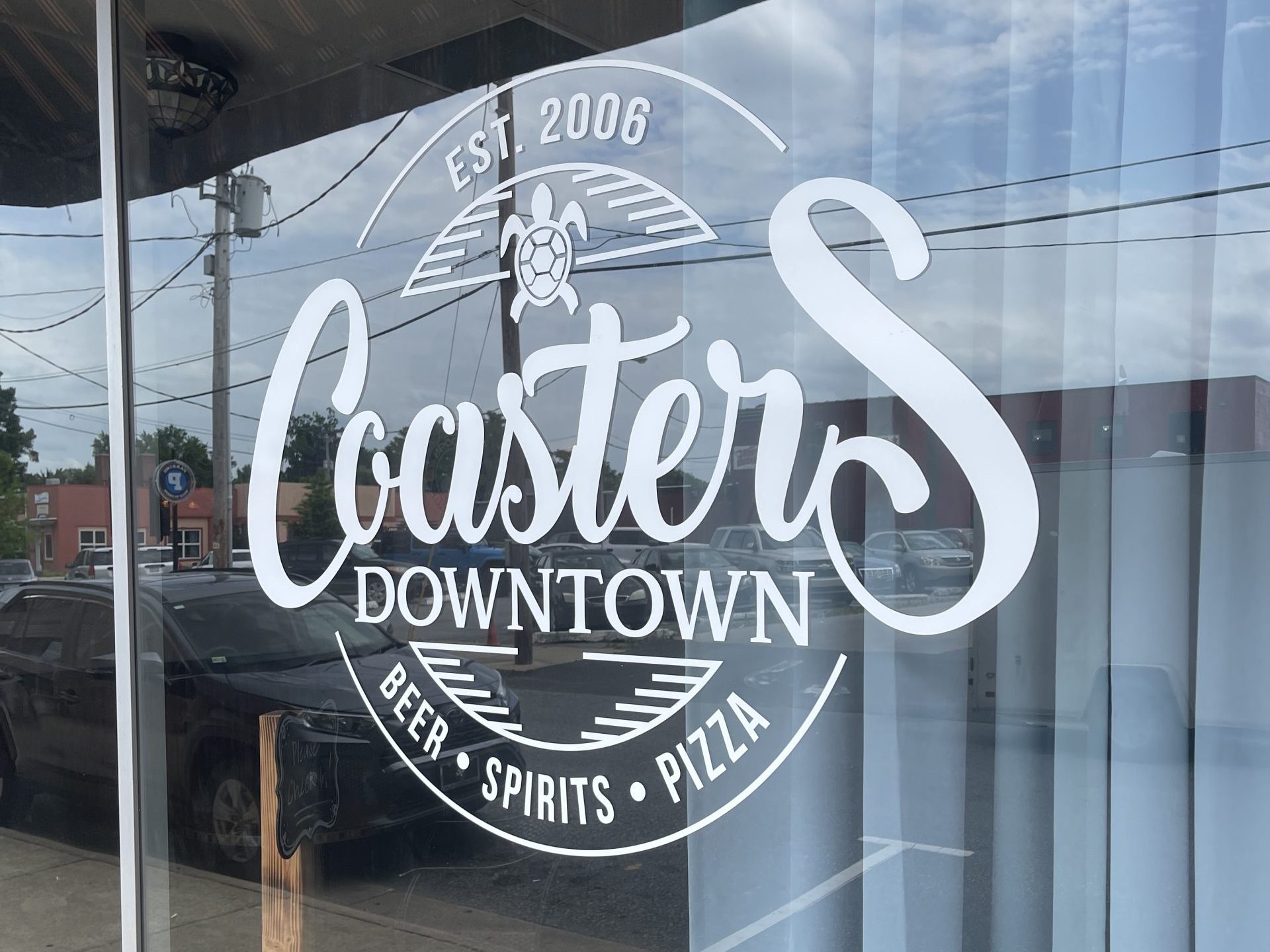 A new law goes into effect today that changes several statutes governing alcohol sales in North Carolina, including one dating back to the post-Prohibition era of the 1930s.

H768, an ABC omnibus bill, was passed by the N.C. General Assembly last month during the final days of major work during the “short session”, when lawmakers approved a record $27.9 billion budget for state government that Gov. Roy Cooper also signed in July.

The new law includes changes to the definition of those establishments and eliminated the membership requirements. No more dues. No more signing logs. Just come in, sit down and enjoy your favorite beverage.

But a provision in that bill first reported by WOBX would have created a loophole on bars, such as Coaster’s in downtown Elizabeth City, from being able to sell food.

A “technical corrections” bill, S470, addressing other changes to ABC laws was approved the same day as our report with an amendment that eliminated the prepared food language from the definition of a bar that would have stopped Coasters and others in their tracks. That law went into effect after Gov. Cooper signed it.

Other provisions in H768 makes it easier for establishments to transfer an ABC license during a change of ownership and allows community colleges to host pro sports events and sell alcohol.

Social districts can be created by towns and cities to allow patrons to walk from one establishment to another within a certain area while carrying an alcoholic drink in a specific container.

Municipalities large and small across North Carolina have already enacted the districts, with Raleigh approving one last week.

Leaders of business organizations in Elizabeth City and Manteo said last month there have been some preliminary discussions about social districts in their downtowns.

“The Downtown Associate Community group expressed an interest in simply knowing more about what a social district is and how it works,” said Michelle Bunce with the Town of Manteo. “There has been no further discussion at this time.”

“We have had some general discussions about it; it was a hot topic when it was originally approved last year,” said Deborah J. Malenfant, Executive Director of Elizabeth City Downtown, Inc.

“We recognize that the devil is in the details, such as determining the appropriate district, or districts, boundaries and allowed consumption hours that provide a good balance with businesses and residents living downtown,” said Malenfant.

Malenfant said with Elizabeth City having a relatively large downtown area, and clusters of establishments, there would have to be consideration of whether to include the entire downtown footprint or create multiple districts.

“Then there’s the logistics and costs associated with it that have to be thoroughly evaluated, such as signage and markings, special cups that businesses are required to have, and the possible cost of monitoring and enforcement on local law enforcement,” Malenfant sald.

“We are planning to have a ‘first step’ initial discussion with downtown businesses as our upcoming DownTown Hall meeting,” Malenfant said. “Moving forward would involve support of City leadership as well as local law enforcement.”