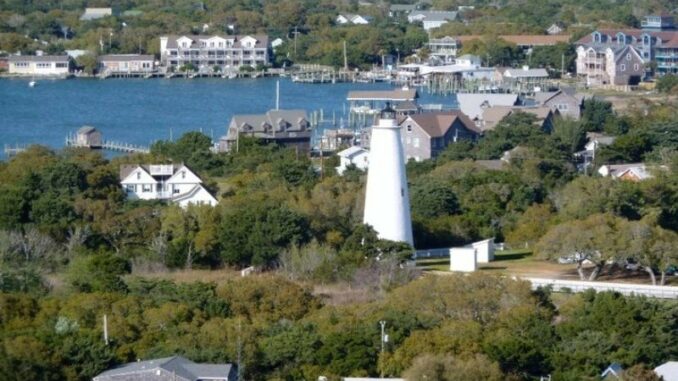 Communications to-and-from Ocracoke Island were all but non-existent for much of Sunday, reportedly due to a lightning strike at a key location.

Telephone, cellular and internet service was impacted by the outage after a power problem at the Centurylink office on the island.

Some residents with satellite-based internet service providers, including a few who have Starlink, were not impacted, said Peter Vankevich, of The Ocracoke Observer.