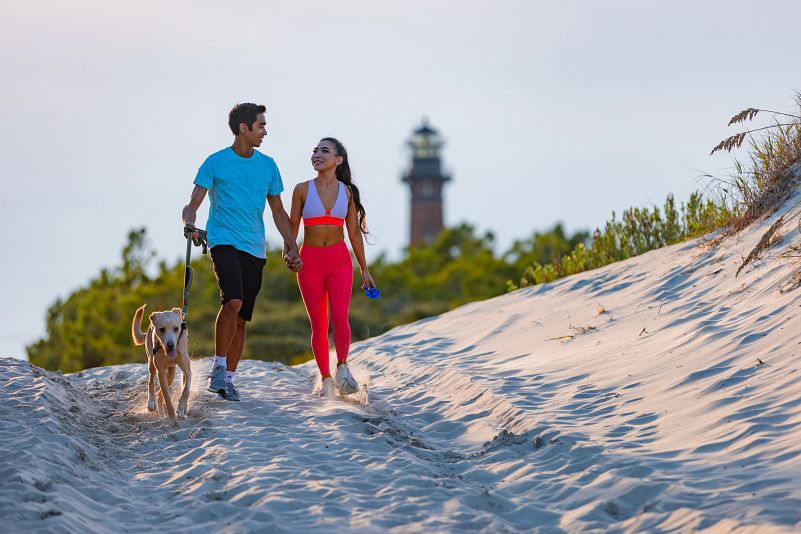 Recent research from Destination Analysts reveals that while many Americans believe a recession is imminent, many still view travel as essential and are committed to it even in a downturn.

The strongest sentiment towards travel right now is coming from Millennials, those who live in the South, and parents of school-age children. 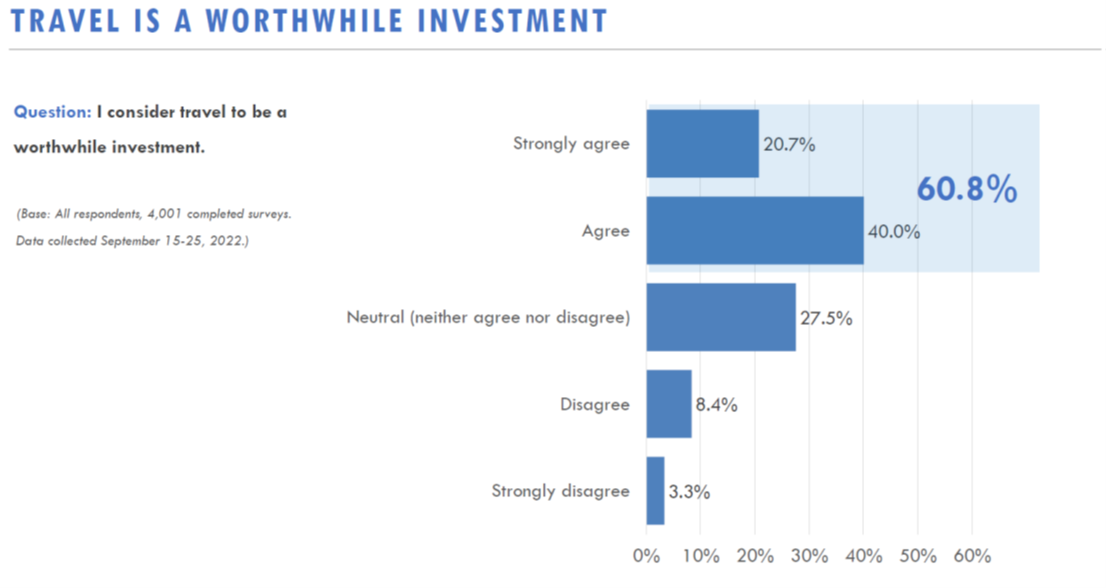 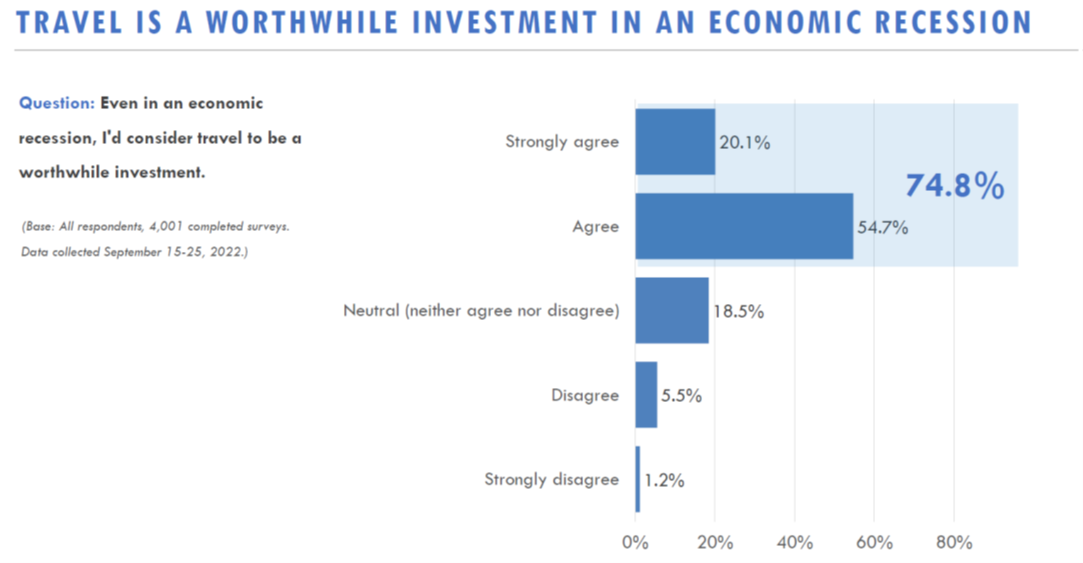 Most Americans are neutral about meetings or conventions being held in their home communities, and the level of those who would be unhappy with a meeting in their home town has decreased significantly since April.

About 19 percent now say they would be unhappy, as compared to 36 percent in April. 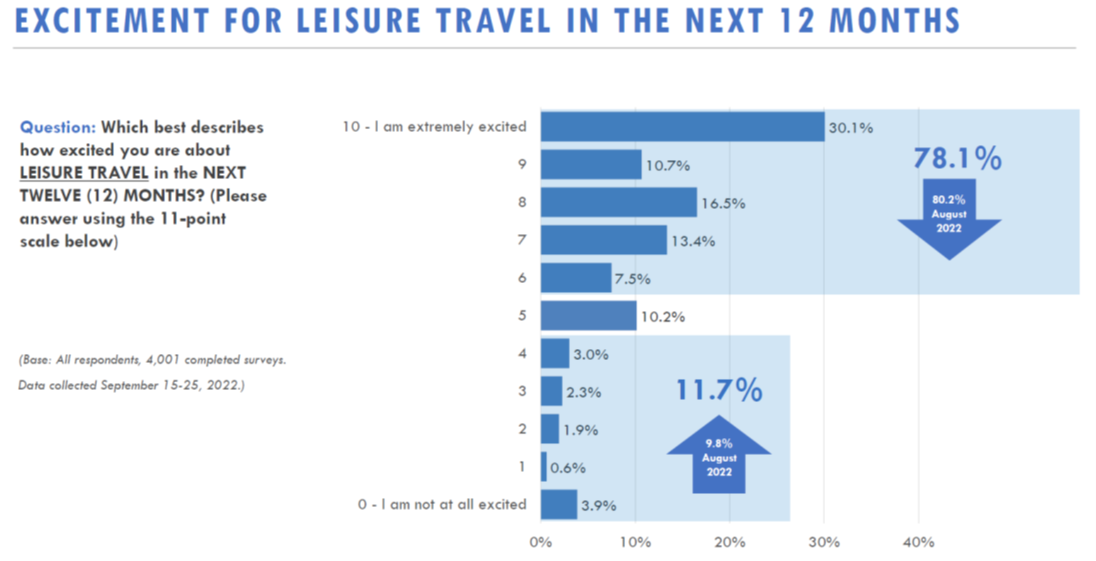