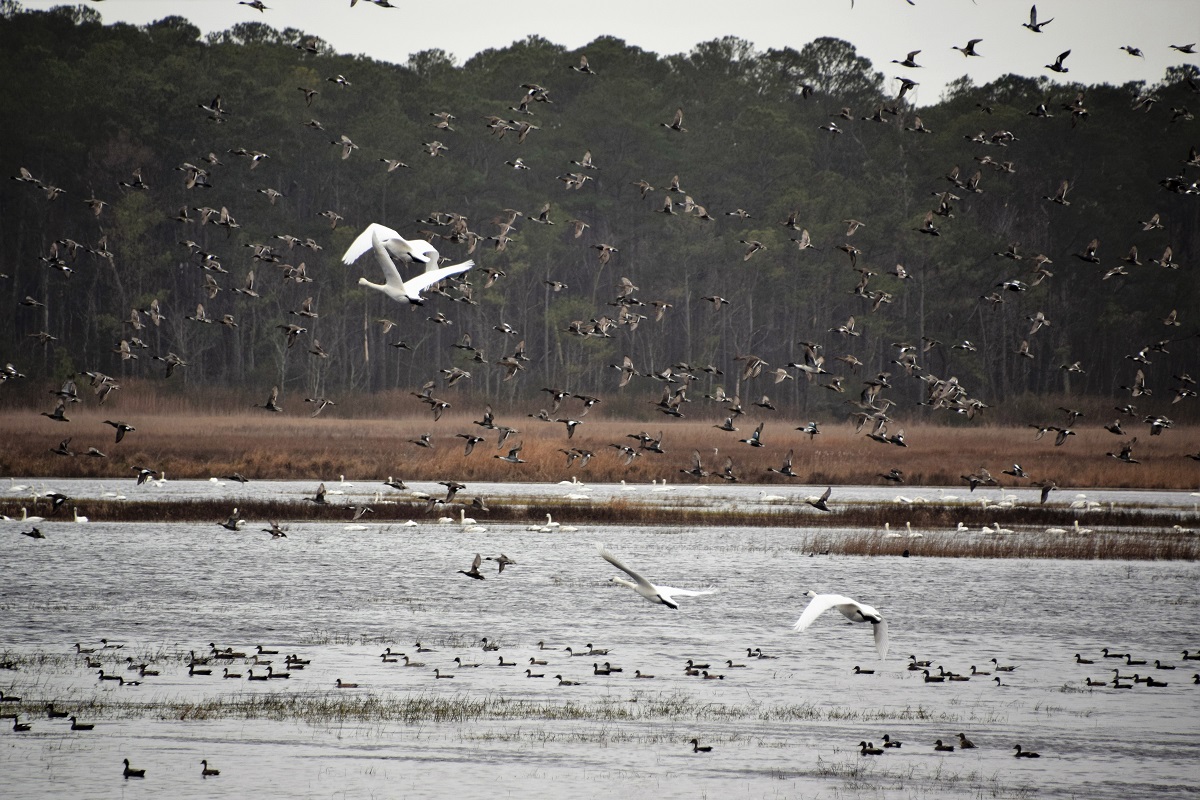 Part of a history series examining each of North Carolina’s 20 coastal counties.

Eastern North Carolina is a region dominated by agriculture, small towns, and miles of forests and swamps. One of the area’s oldest counties, Hyde County, also is one of its most wild and undisturbed.

The residents of Hyde County, both before and after European contact, took advantage of its natural resources and tried to use its swamps and rivers as efficiently as possible. But after centuries of trying to exploit this land, the current residents now see unspoiled nature as their greatest asset and many are trying to preserve it as much as they can.