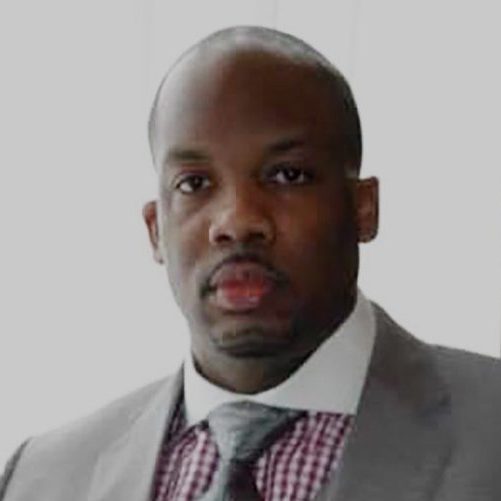 Even though a state official recommended to Elizabeth City leaders not to rehire former City Manager Montre Freeman, a split city council vote led to the mayor voting in favor of bringing Freeman back.

The Daily Advance reported North Carolina Deputy Treasurer Sharon Edmundson told councilmembers the state Local Government Commission was strong opposed to giving back Freeman the job he was terminated from just nine months after he was hired.

During their meeting Wednesday evening, the council met in closed session with two candidates, according to The Daily Advance. Mayor Kirk Rivers broke a 4-4 tie among members of the city council to make Freeman city manager again.

Freeman was hired in January 2021 after leading the Town of Enfield. But his short tenure in Elizabeth City was marked by departures of key personnel at city hall and alleged financial issues.

An investigation was initiated in August 2021 after Freeman was suspended from his job, but the results of that investigation were never made public.

Both Walton and Spence voted against terminating Freeman at the end of September 2021 without cause, and are now the only members left on that council.

Peel, a former mayor of Elizabeth City, claimed last fall Freeman struggled to manage both financial and personnel issues while he held the job.

Prior to his election to mayor in May, Rivers was a vocal supporter of Freeman before and after his termination in 2021.

The Local Government Commission staff found Enfield had budgetary preparation and management issues while Freeman was town manager, according to Edmunds letter.

The letter also noted that Elizabeth City has not filed its audited financial statements that were due last October and are now nearly a year late.

Elizabeth City’s day-to-day government operations have been overseen by a series of interim managers for the last 12 months.