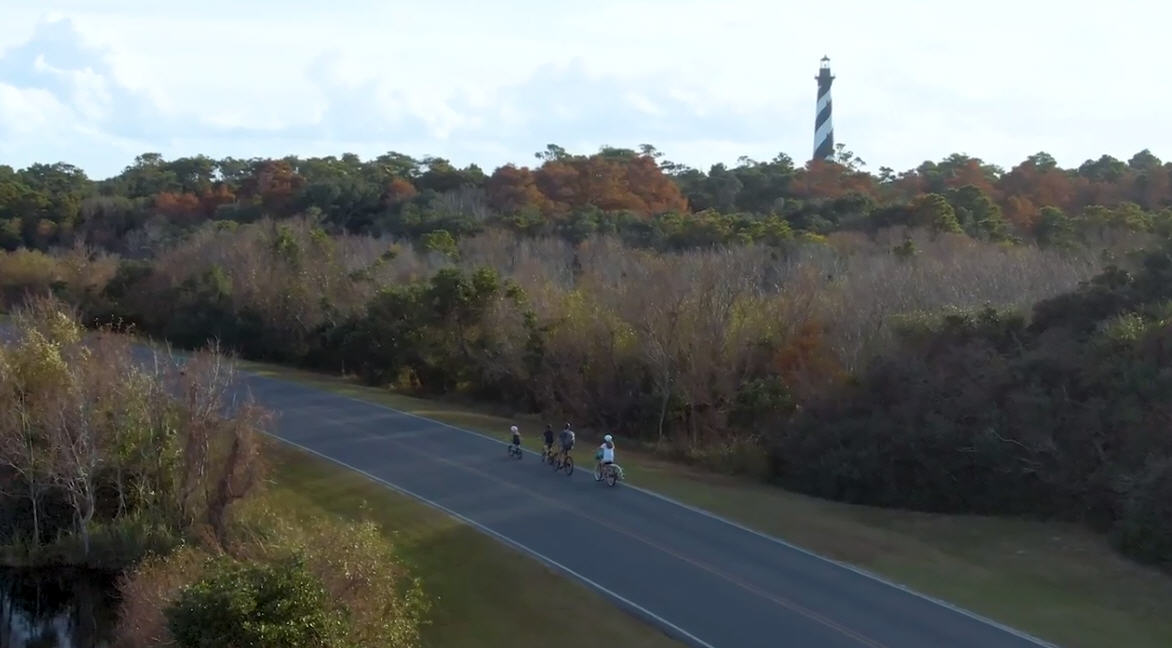 The survey is focused on Outer Banks Forever’s communications with the public, which include monthly e-newsletters, blog posts, and social media posts, and the short survey is available online. The survey also asks for feedback on online learning opportunities, like ranger talks or sea turtle nest excavations, as well as information on the organization’s Cape Hatteras National Seashore initiatives.

In addition to the survey, the January update also included an overview of the upcoming projects, special events, and the 2023 fee-free days at the Wright Brothers National Memorial. These projects and special dates include the following:

To learn more about Outer Banks Forever and all ongoing and upcoming endeavors, visit https://obxforever.org/.