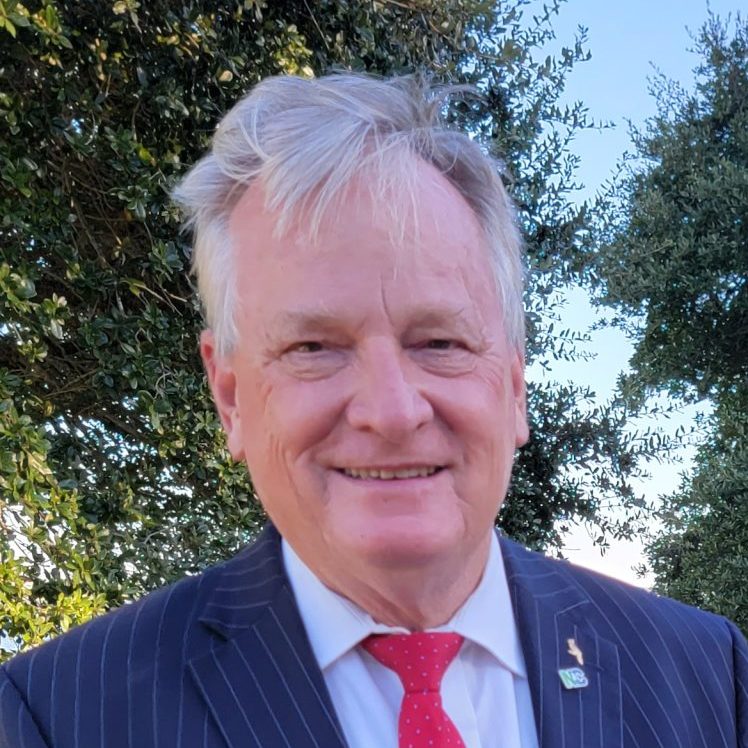 Officials have rejected a pair of protests against an agreement announced last month that will give North Carolina state government employees, retirees and teachers a new health insurance provider starting in 2025.

Nearly 740,000 teachers, state employees, retirees, current and former lawmakers, state university and community college personnel, and their dependents are covered by the state government-administered plan that has been through Blue Cross NC for more than four decades.

Letters have been sent to the losing bidders explaining why their protest has been denied. Aetna was awarded by the Plan’s Board of Trustees the contract for services to begin two years from now in 2025.

The contract, awarded by the State Health Plan Board of Trustees, oversees health care spending of more than $17.5 billion over five years, which Folwell said will save the state around $140 million for the duration of the contract.

The three-year initial service period for the contract begins Jan. 1, 2025, and continues through Dec. 31, 2027, with the option to renew for two, one-year terms.

Folwell said nearly 600 Aetna employees were assigned this month to work on the transition with State Health Plan Director Sam Watts for the next two years.

More from Friday’s announcement of the protest denial:

The award of the TPA contract is the result of a Request for Proposal (RFP), a competitive bid process that the Plan uses every three to five years to choose a TPA. Issuing an RFP is not something new and it is not guaranteed that incumbents always win. Under the Plan’s authority outlined in state law, it modernized the RFP process for all procurements to remove subjectivity from the process.

A key goal of modernizing the RFP process was to ensure fairness, equity and objectivity. Importantly, the objective of the TPA RFP was to ensure the selected vendor is willing and able to meet the priorities and requirements of the Plan and the RFP without exceptions. Those requirements are customer centered with an emphasis on quality, access and lower costs for public servants.

Two bidders protested the contract award to Aetna. After finding that the assertions made by both losing bidders were without merit, the Plan’s Interim Executive Director Sam Watts notified both bidders that their appeals had been rejected. This concludes the protest process, and the Plan is moving forward under the new contract with Aetna.

“Responding to an RFP is completely voluntary. Arguing that if the questions were asked in a different way or graded differently the outcome would have been different is not how procurement works,” Interim Executive Director Watts said.

Early last year, the methodology and questions in the RFP were thoroughly explained to all bidders prior to it being issued and any bids being received. Plan staff objectively reviewed each response in accordance with the criteria set forth in the RFP. After scoring and evaluation were completed by professional staff, the bipartisan State Health Plan’s Board of Trustees – consisting of members appointed by the governor, president pro-tempore of the senate, speaker of the house, and the treasurer – all unanimously voted to award the contract to Aetna.

The Plan’s TPA does not, and has never, set premiums or determine what benefits are covered. The Plan’s Board of Trustees has the authority to do that, so this transition will not impact the plans that are in place today; therefore, premiums, copays and deductibles are not changing.

“It’s embarrassing to see entities trying to confuse our members by falsely advertising information regarding Plan benefits, which only leads to unnecessary member confusion,” Treasurer Folwell said. “I’m proud of what the staff accomplished in the RFP process and the decision of the board. It is disappointing and unfortunate that others have used this as an opportunity to attack our integrity and carry out malicious accusations against the Board of Trustees and the professional staff of the State Health Plan. The money and time would have been better spent improving their systems.”

The Plan will work with Aetna on a seamless transition involving a robust communications effort to members when details are finalized. Aetna, the Plan’s new TPA in 2025, will provide a national network of providers. They currently employ twice as many North Carolinians as Blue Cross NC and provide TPA services for Durham county’s two largest employers: the City of Durham and Duke University.

Additionally, Aetna has already begun a vigorous effort to recruit even more providers and will only continue to do so over the next two years. Aetna has provided a quick and easy way for medical providers to make sure they can continue to serve Plan members. Those not already in the Aetna network can join now by clicking here: https://www.aetna.com/health-care-professionals.html.

For information on the timeline of the TPA process see Six Months of Transparency in the Procurement Process.