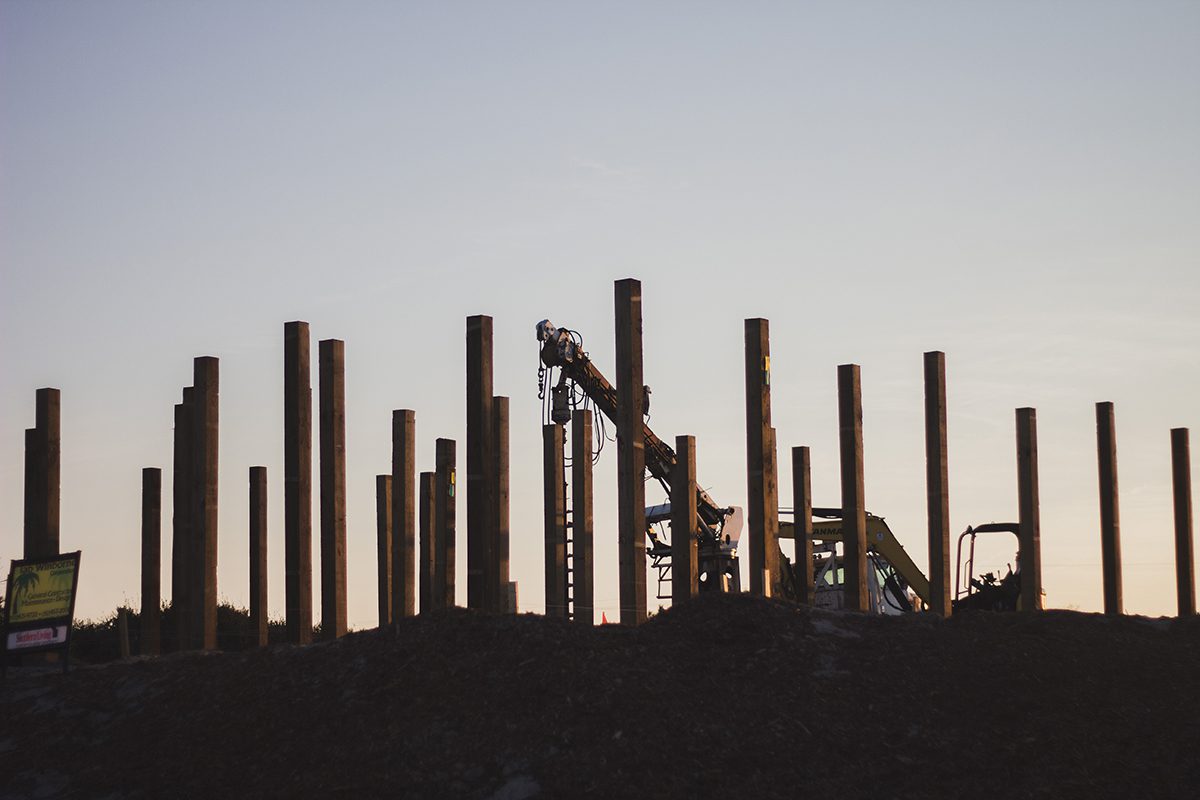 From an outside perspective, it can be hard to understand why people are willing to spend so much to live in a place as remote as Carova.

From the North Carolina-Virginia line to the start of the paved road in Corolla, North Carolina, there are three unincorporated communities: Carova Beach, North Swan Beach and Swan Beach.

This 11-mile stretch — often referred to as “Carova” or “the 4×4” — is the northernmost part of the Outer Banks, sandwiched between the Atlantic Ocean to the east and the Currituck Sound to the west.

The only way to access this area is by driving up N.C. Highway 12 in a four-wheel-drive vehicle until the two-lane highway becomes a beach.

Journalists Josee Molavi and Emma Johnson have chronicled life on the northern Currituck Banks in a two-part series as part of the Pulitzer Center’s nationwide Connected Coastlines reporting initiative.

Click the links below to read the series at CoastalReview.org:

Part One, Exclusive Carova showcases costs of coastal development: Despite federal disincentives and increasing perils from climate change, new houses continue to pop up in this enclave for the wealthy at the remote northern end of Currituck Banks.

Part Two, Construction threatens natural beauty that lured residents: As Carova residents prepare for higher seas, stronger storms and other effects of climate change, some residents are more focused on the human impacts.