Calling all settlers for The Trail to Oregon!

Rayolight Productions, is holding auditions for their latest theatrical project, The Trail to Oregon! a musical parody of the classic video game, The Oregon Trail.  Auditions are slated to be held February 3 and 4 (Friday and Saturday), at Theatre of Dare in Kitty Hawk, NC by appointment only.

“The Trail to Oregon! is a crowd-pleasing farce where the audience chooses the characters’ names and, spoiler alert, selects which character dies,” says the productions Director Adara Huls.  “It’s a fun show and we’re wanting fun local actors and actresses to help us bring it to life this summer.”

Originally produced by Starkid Productions and performed in Chicago, The Trail to Oregon! is the story of a pioneer family and their journey to Oregon in the style of the Oregon Trail video game.  Rayolight Productions will be bringing the musical comedy to the stage at Theatre of Dare’s Kitty Hawk location this summer with 2 performances, a family friendly version followed by an adults only version, every Thursday during the summer season between Memorial and Labor Day weekends.

“Because of the back to back performances, we’re seeking talented folks who are up for the physically demanding performance schedule,” says Raymond Wallace, the show’s Producer.  “We’re hoping to make it worth everyone’s while with plans to split the profits of each performance with our onstage talent as part of their compensation.”

Further information about the production, available roles, and how to register for auditions can be found at www.TrailtoOregonOBX.com.  Those seeking to audition should register on that site by 5pm Friday, January 27, 2023 and plan to submit a digital version (PDF, .docx, etc.) of their resume and a recent photograph.  Electronic/video auditions will also be accepted through February 5, 11:59pm EST.

For full details about the show and audition information, visit: www.TrailtoOregonOBX.com. 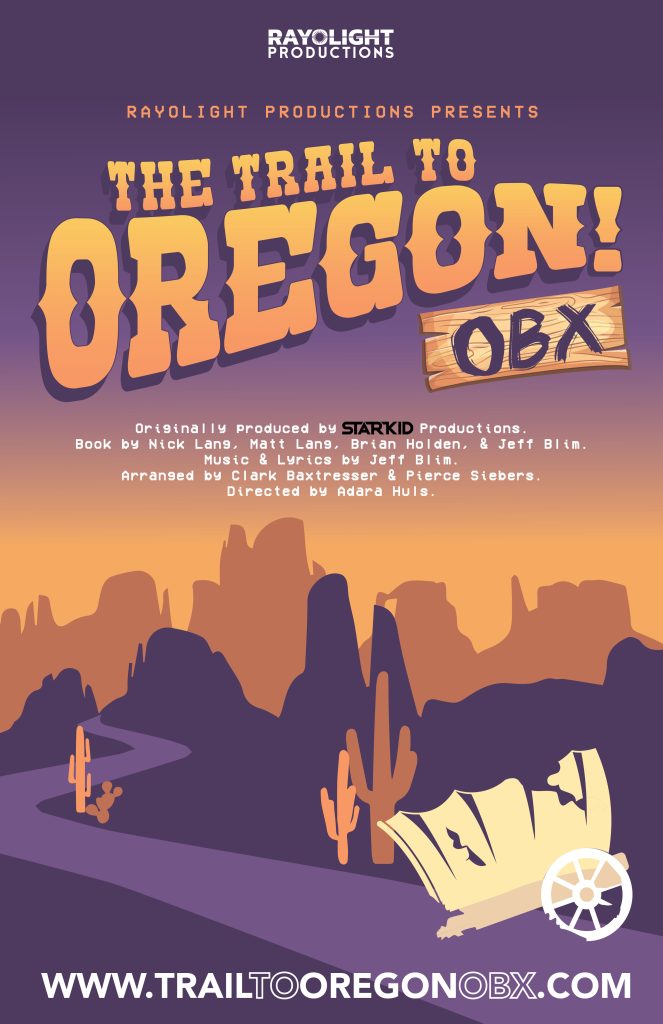