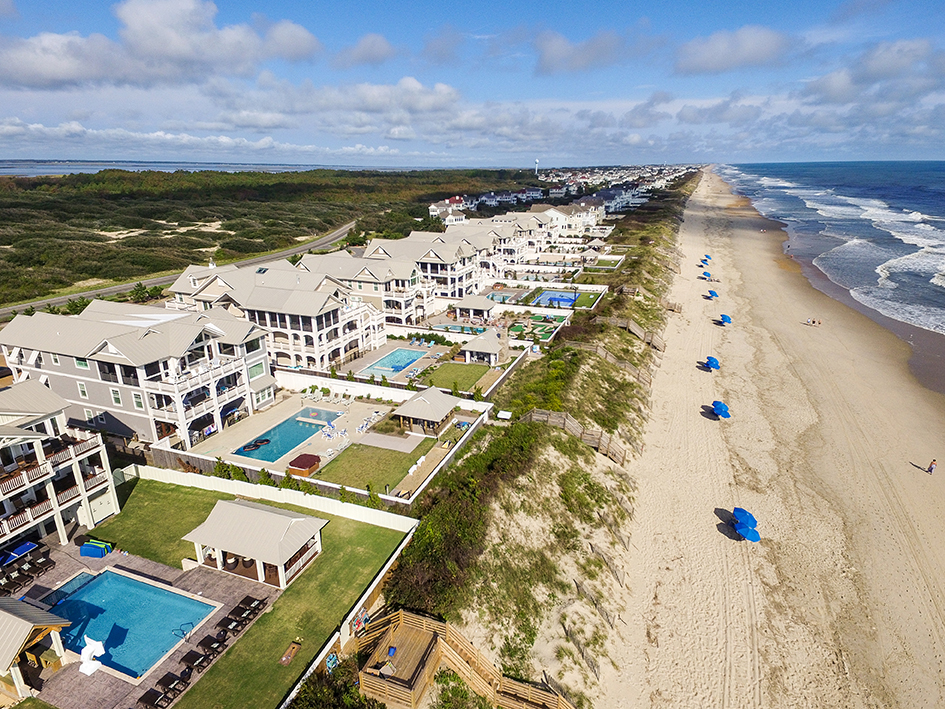 Sound Strategy: If history repeats itself in real estate market, Outer Banks will be ready 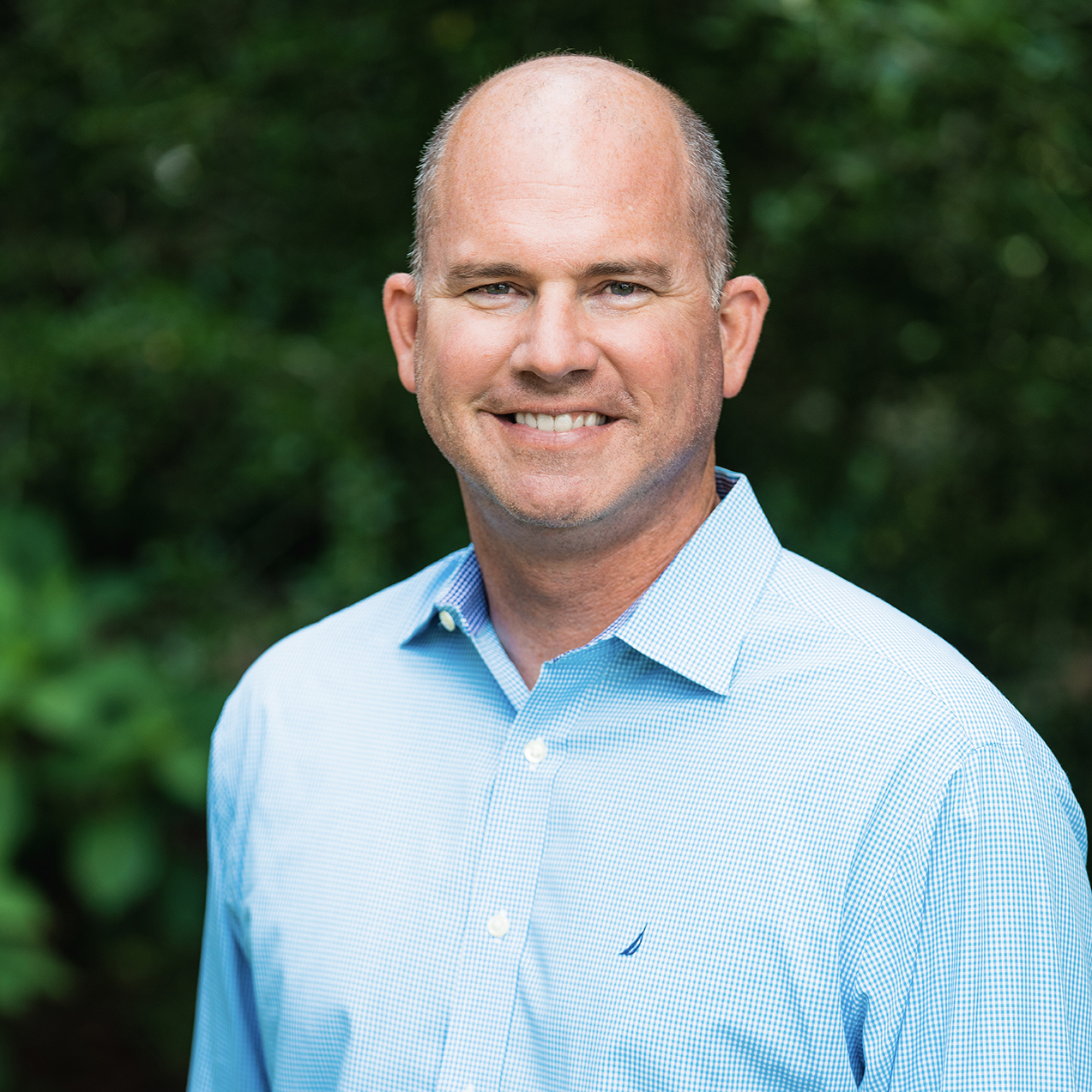 The welcome contrarians among us will occasionally point to a potentially inevitable decline in the real estate market reminiscent of the 2008 memory.

However, as Howard Marks points out, there is a difference between pessimism and skepticism. Perhaps a better lens to any impending downward change in the real estate market regionally is one of skepticism.

As we think about a potential repeat of the 2008 financial contagion, the thoughtful practitioner is left with two questions: Was it preventable and will it happen again?

While the answer is unknowable, the future is less of a prediction and more about probabilities and planning. In thinking ahead, the most critical responsibility in developing strategic intent is the ability to ask the right questions.

Let’s ask the fundamental question: What makes for a proverbial market crash in real estate prices?

Dan Rasmussen of Verdad Capital mentions that in capital markets, thinking back to 2008, a true problem emerges when three things become true:

Using that formula for a framework, it also applies to local real estate, particularly the vacation rental industry across our region. We see it, in reality, when we watch for the proverbial “fire sales” that are the virtual billboard of a financial crash.

If that’s a logical framework, we then compare that framework with our historical context–we know markets move in cycles, and yet we know that while over time we’ve seen quite a few recessions, each one is a little different and each one a little hard to predict.

Knowing that, we ask the more important question: How likely is it that we’ll see a real estate crash like we saw a version of one in 2008 regionally?

Using the Rasmussen rules, it’s possible but unlikely to unfold as 2008 did.

Leverage rules are different, for example, and while illiquidity could be a problem, the financing options for second or investment homes have also changed considerably.

That leaves revenue models for vacation homes, unless the boom years of 2021 or 2022 become an annual expectation, the American demand for the annual summer vacation has become remarkably consistent in terms of financial projections (hence our relatively rapid recovery from the 2008 calamity).

Happily, what’s occurred over the past several decades has been an “up and to the right” trend for our visitor economy–more people visiting, more experiences to enjoy, and more people who enjoy owning a vacation home at the beach.

Risk is inseparable from any of that, of course, but should a crash occur, one thing we’ll know for sure–it won’t be like last time. A noted critic of U.S. foreign policy remarked once that the United States excelled at fighting the last war and never the next one.

Strategically, across our region, we’ll have to be alert to the things that will make the next market change–and there will most certainly be one–different, as opposed to similar, to the last one.

“Sound Strategy”, a weekly commentary from our publisher Clark Twiddy, features issues, ideas and information focused on our mission statement of “Covering the Business News of the Greater Outer Banks”.