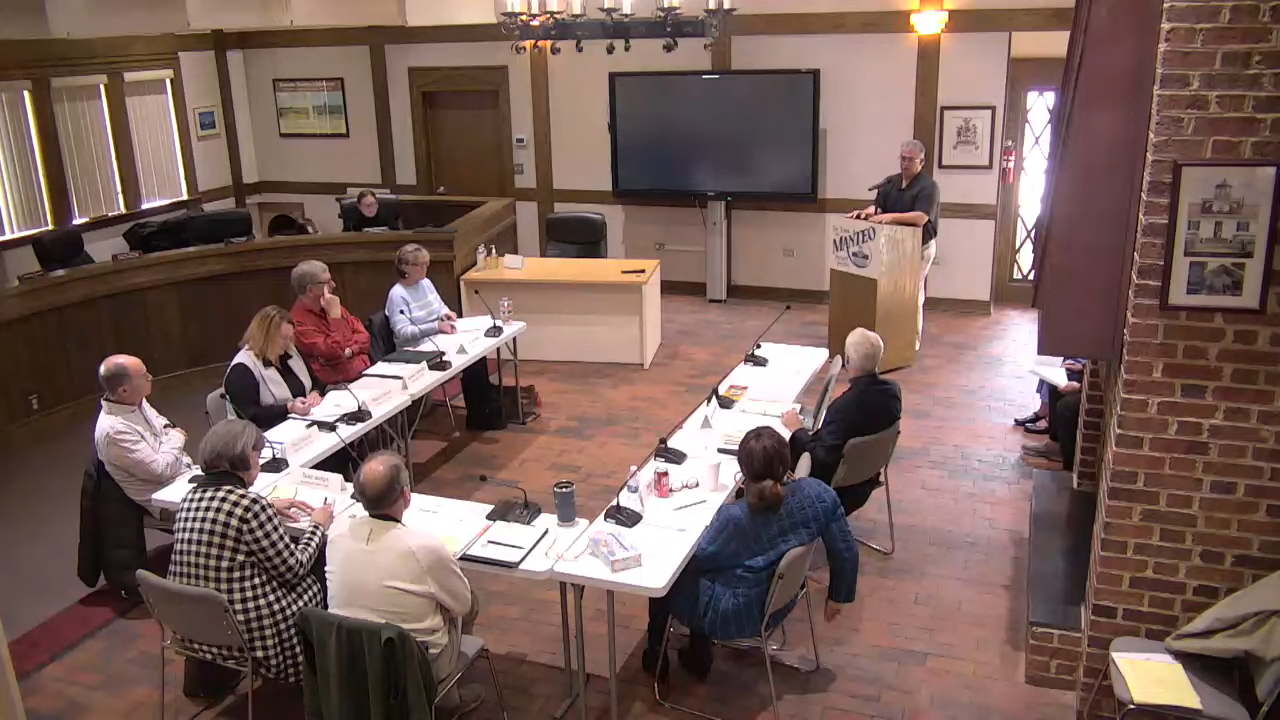 Progress on opening a medical clinic in downtown Manteo, and discussion of how to better communicate to Outer Banks residents the mental health and substance abuse services available, were among the main topics of the Town of Manteo Health Care Task Force January 2023 meeting.

Fearing said architect Ben Cahoon, who was scheduled to be in the site the same day, will need about 30 to 40 days to draw up the plans for renovations. Fearing added that the contractor on the project could not yet give a detailed timeline on when work would begin.

Dr. Thomas Maynor, who is assisting with the federal application for the clinic and has been chief medical officer of one of North Carolina’s largest community health centers for the last seven years, told the task force the process of gaining federal approval takes around 60 days and he expects it to be fully approved.

Once approval is granted, Maynor said a 120 day clock starts for the clinic to see at least one patient.

“You may have goals to see a set number of patients, but that is not expected to happen in that 120 day timeline,” Maynor said. “It does get tricky when trying to build a new building or renovations, they wont delay the 120 days, and its important to be very prepared.”

Fearing also noted the progress made on recruiting more healthcare providers to the area had actually moved faster than anticipated since the creating of the task force following the temporary closure of the Outer Banks Family Medicine-Manteo practice.

Last month, The Outer Banks Hospital and Medical Group announced they had contacted every patient who requested to re-establish care after the practice experienced a provider shortage earlier in the year.

The additional staffing and opening of another clinic on the beach has allowed most of those who lost their provider to be able to access primary care locally again.

Other discussions also included how to address the challenges faced by those on the Outer Banks receiving services from the Veterans Administration, discussion on what needs to be done to better communicate about the services available to the entire community especially for substance abuse and mental health care, and other related topics.

Watch the full meeting below, starting at 21:33: