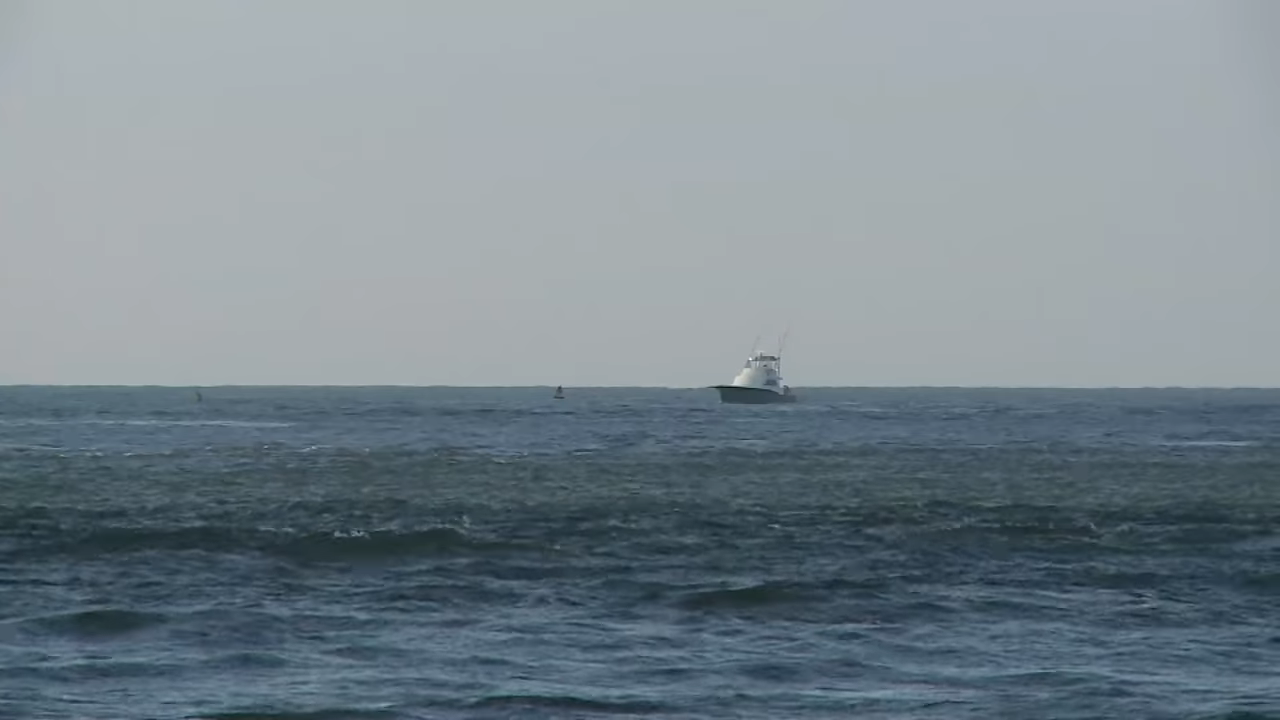 New interior channel to reach Oregon Inlet has been marked, replacing The Crack

Due to shoaling earlier this year that made it very difficult for boaters to access the navigation span of the Basnight Bridge from the north and west, a trio of dredges have been working since August to open a new channel to reach Oregon Inlet.

But its going to mean a longer run for boats coming in and out of the treacherous inlet to the Atlantic Ocean from the Pamlico and Roanoke sounds.

The Snell and Merritt, operated by the U.S. Army Corps of Engineers, and Dare County’s Miss Katie dredge have worked since August 2022 to open up a new channel.

The previous naturally-formed channel, known locally as The Crack, ran alongside the bridges in the area north of the navigation span for decades.

It was marked by polyballs and plastic barrels for many years, then Coast Guard-maintained buoys until recently.

Changes to the inlet over the past few years, including erosion of the Bodie Island spit that coincided with removal of the Bonner Bridge’s remains, have led to some parts of the The Crack to fill with sand rapidly while it stayed deeper in other sections.

A number of local charter captains have said The Crack could have been kept open with a more concerted dredging effort.

According to a statement from Dare County issued Thursday, the new channel is fixed and authorized to be dredged 100 feet wide and 10 feet deep.

Once the U.S. Army Corps of Engineers completes the National Environmental Policy Act process to allow for dredging to a depth of 12 feet later this year, the county said.