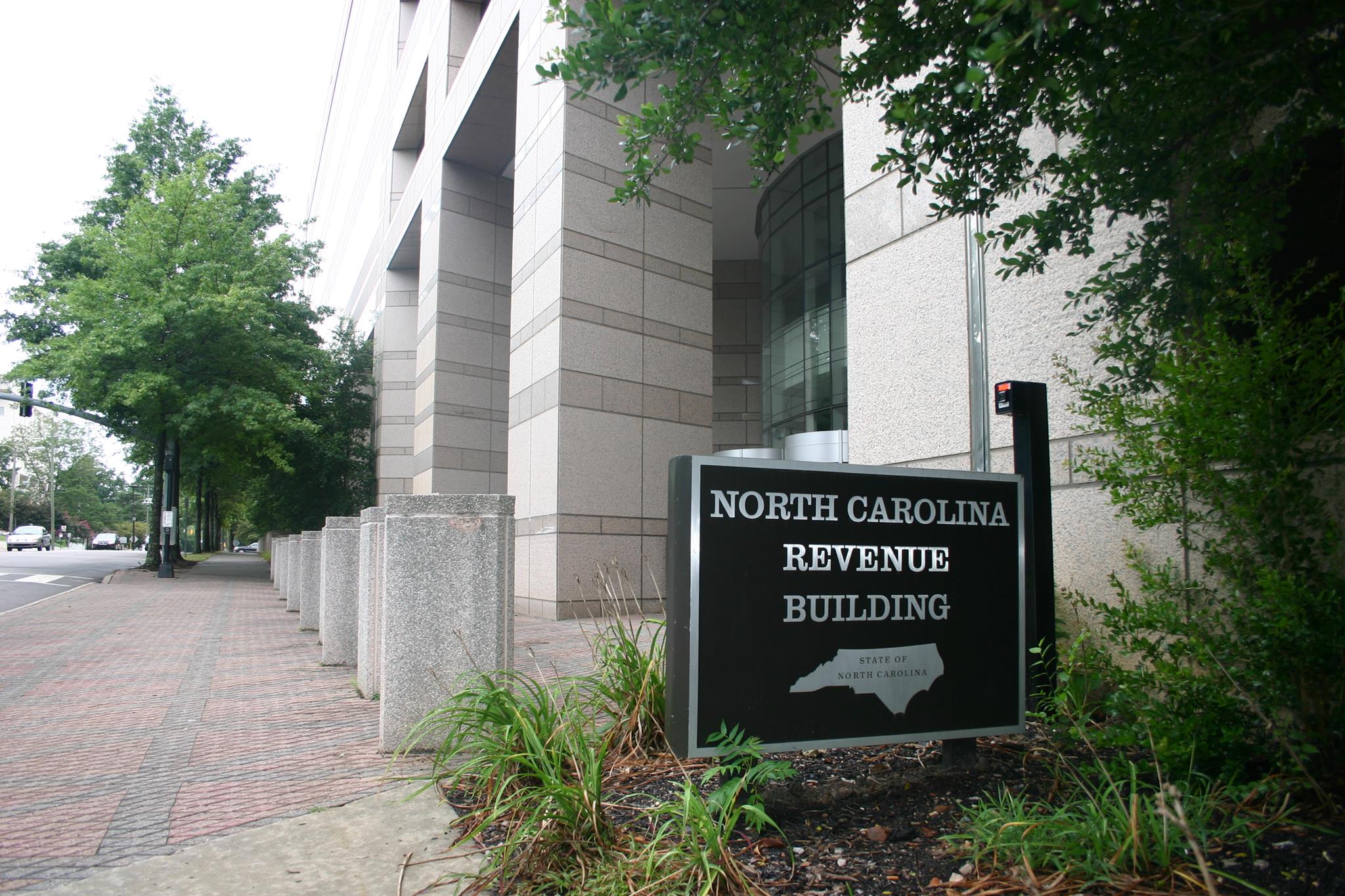 A tax charged on businesses and the individual income tax rate in North Carolina are dropping to begin 2023, but the tax charged on gasoline and diesel fuel has increased slightly.

According to the Tax Foundation, North Carolina is one of 38 states that “have noteworthy tax changes taking effect” in the new year.

“Most of these changes represent net tax reductions, the result of an unprecedented wave of rate reductions and other tax cuts in the past two years as states respond to burgeoning revenues, greater tax competition in an era of enhanced mobility, and the impact of high inflation on residents,” said the national research and policy group based in Washington, D.C.

The state’s franchise tax is what businesses pay on their net worth, or their capital stock, and has been simplified under a series of laws passed in recent sessions of the General Assembly that took affect on January 1.

WRAL-TV reports that in addition to simplifying the franchise tax, the change is expected to cut business taxes by $738 million over five years.

Republican leaders at the General Assembly have said they eventually want to phase out the franchise tax the same way the current 2.5 percent corporate tax rate will go away in 2030.

The corporate tax begins to decrease in 2025, and will eventually hit zero at the end of the five year period.

Also starting this year, expenses deducted at the federal level to the extent those expenses were paid for using forgiven Paycheck Protection Program (PPP) loans will have to be reported on state forms. The add-back was first enacted in 2020, then suspended to 2023.

North Carolina’s flat individual income tax rate drops from 4.99 to 4.75 percent for 2023, as dictated under the state budget for passed in the fall of 2021.

Future scheduled reductions enacted under the spending package brings gradual reductions of the individual rate to 3.99 percent in 2027 and phasees out the corporate income tax entirely by 2030.

The state motor fuels and alternative fuels tax rate for 2023, increased from 38.5 cents to 40.5 cents per gallon on Sunday.

The inspection tax will remain at .0025 cents per gallon.