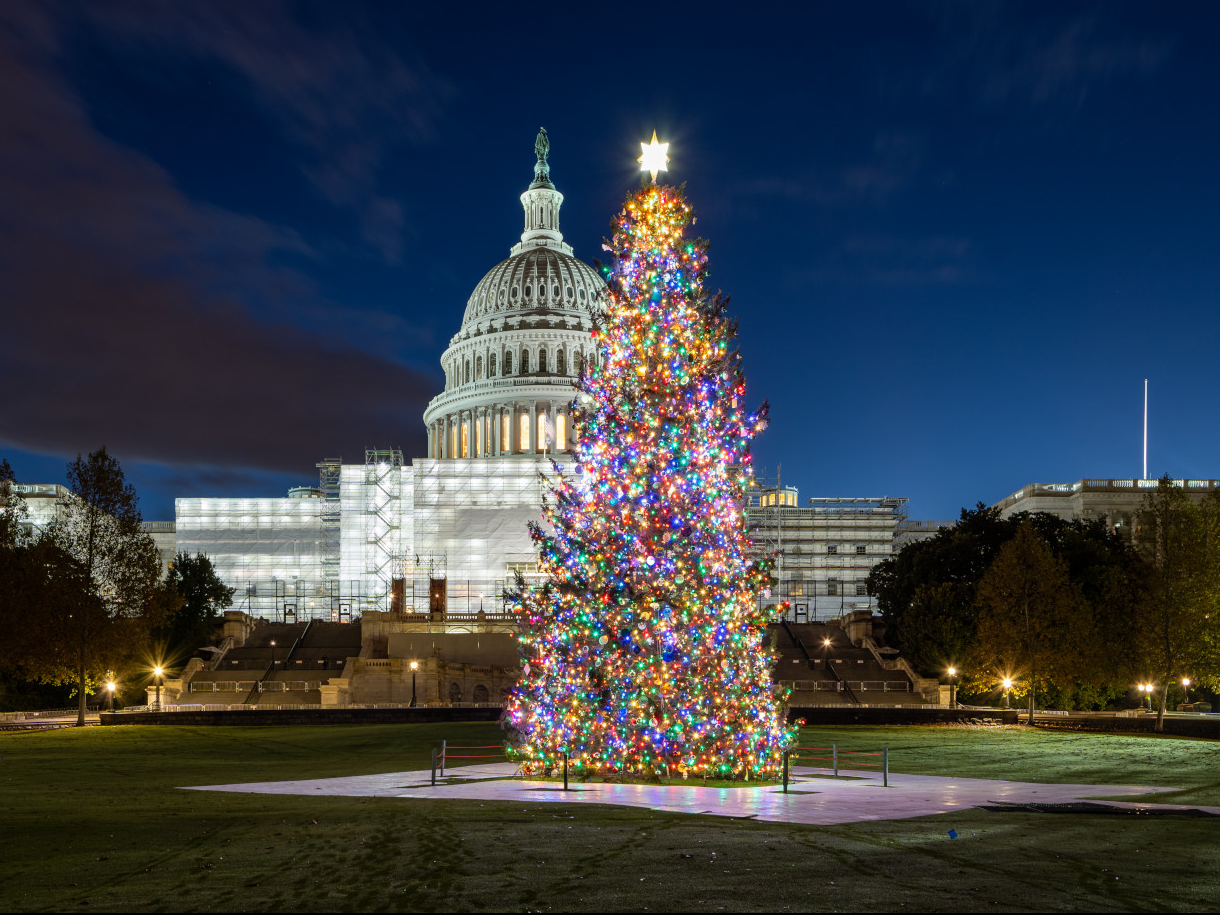 The federal government spending package for Fiscal Year 2023 passed by Congress ahead of the Christmas holiday includes creation of the first Cabinet-level agency representative for the travel and tourism industry.

The Omnibus Travel and Tourism Act, which was wrapped into the overall omnibus spending bill that covers government spending through September 30, 2023, authorizes the position of Assistant Secretary for Travel and Tourism in the Department of Commerce.

President Joe Biden on Thursday signed into law the $1.3 trillion spending bill, H.R. 2617, after it was passed by the House and Senate last week.

Advocates for U.S. travel and tourism have been lobbying for the last three decades for a representative at the highest level of government for the $1.1 trillion industry.

“Thanks to a bipartisan and bicameral group of congressional leaders, the United States will now join all G20 countries with a senior federal official focused on travel,” said U.S. Travel Association President and CEO Geoff Freeman.

A possible nominee for the position by President Joe Biden has yet to surface, and the nomination will be subject to confirmation by the U.S. Senate.

“During the COVID-19 pandemic, travel advisors had a front-row seat to the scattered nature of federal oversight of the travel industry,” said American Society of Travel Advisors Executive Vice President for Advocacy Eben Peck.

“Contending with numerous federal agencies and ever-changing, and sometimes conflicting, rules regarding travel while struggling to keep their businesses alive put unnecessary and avoidable hardships on travel advisors,” Peck said.

More than 225 travel advisors and suppliers representing the ASTA descended on Washington to lobby for passage of the Omnibus Travel and Tourism Act and share stories on how their businesses were impacted during the pandemic.

“Their hard work paid off, as the legislation tripled its cosponsors in the week following ASTA’s Legislative Day. Since that time, ASTA and its members have continued to push for inclusion in any year-end legislative vehicle,” Peck said.

“Creating a high-level leadership position within the federal government focused on travel industry concerns, as this legislation does, would protect the industry from unnecessary setbacks due to conflicting and confusing policy decisions in the future,” Peck said.

On September 29, the House passed the Visit America Act, H.R. 6965, to safeguard the travel industry should another pandemic occur. The Senate version, S. 1947, was incorporated into the Omnibus Travel and Tourism Act, S. 3375, which advanced out of the Senate Commerce, Science and Transportation Committee in December 2021.

Summary of provisions of the Omnibus Travel and Tourism Act: