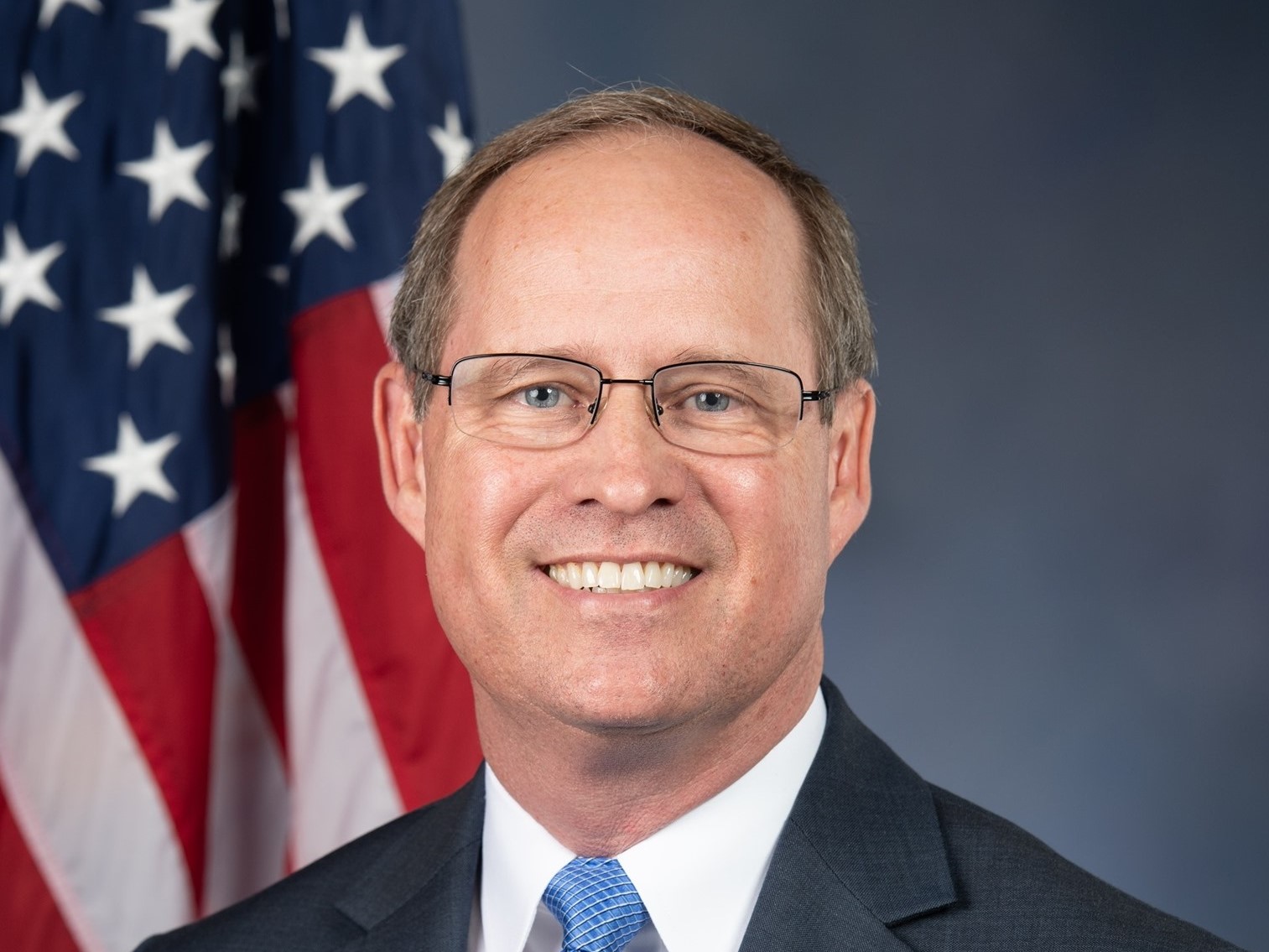 The GOP Doctors Caucus is comprised of 18 health care providers serving in Congress who utilize their medical expertise and backgrounds to develop patient-centered health care policy. Its members include those in the fields of general practice, cardiothoracic surgery, anesthesiology, podiatry, obstetrics and gynecology, dentistry, pharmacy, dermatology, urology, and emergency medicine.

“As a practicing surgeon of more than 30 years, it’s a true honor to have the opportunity to serve as co-chair of the GOP Doctors Caucus,” Dr. Murphy said.

“It’s critical that physicians have a seat at the table as we work to enact meaningful patient-focused health care policy in America,” Dr. Murphy said. “I look forward to co-leading our GOP Doctors Caucus colleagues to improve our health care system, lower costs, and increase patient access to quality, affordable care.”

Established in 2009, Congressional Academic Medicine Caucus is a bipartisan group of lawmakers that promotes academic medicine in congressional policy discussions to ensure a healthier future for all Americans.

“I have been a physician and Professor of Surgery for more than 30 years. It is therefore such a privilege to help inform my fellow Members of Congress and the American people on the essential role that America’s medical schools, teaching hospitals, and faculty physicians play in improving our nation’s health outcomes,” Murphy said.

“American medical innovation, science, and technology are driving unprecedented achievements in the research and development of lifesaving cures. I look forward to engaging in serious and productive conversations regarding the academic medicine community and the patients they serve,” Murphy said.

Dr. Murphy is a member of the House Ways and Means Committee and a practicing urological surgeon of more than 30 years.

When he is not serving his constituents in Washington, D.C., Dr. Murphy still sees patients a few times a month at Vidant Medical Center in Greenville, a 1,000-bed level 1 Trauma Center serving 29 counties in Eastern North Carolina.

Before entering public office, he served for three years as Chief of Staff of the Vidant Medical Center. Dr. Murphy has traveled extensively as a medical missionary over the last 35 years to Third World Countries including India, several parts of Africa, Nicaragua, and Haiti to care for at-risk patients in times of need.