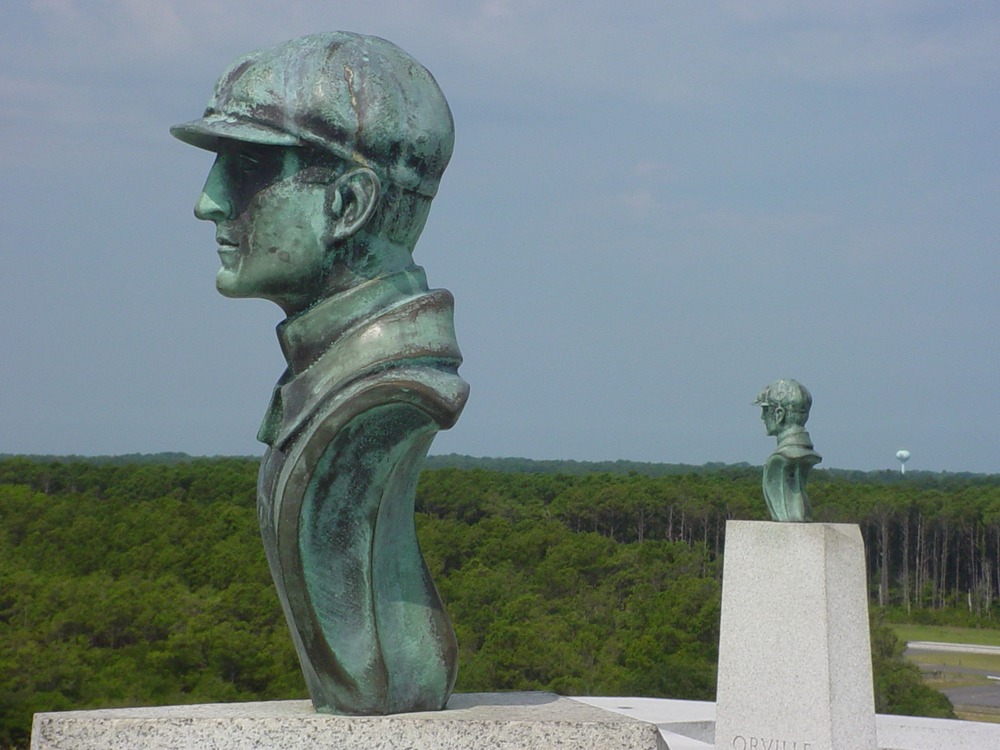 On Dec. 17 at 9 a.m., Wright Brothers National Memorial, First Flight Society and Outer Banks Forever, will celebrate the accomplishments of Wilbur and Orville Wright on the 119th anniversary of their first heavier-than-air, controlled, powered flight. Park entrance fees are waived on this special day.

In addition to commanding the 99th Fighter Squadron and 332nd Fighter Group in World War II, Davis also commanded the 51st Fighter-Interceptor Wing in 1953 during the Korean War. On Dec. 9, 1998, Davis was advanced to the rank of general in the U.S. Air Force.

Immediately following the speeches, a special portrait of Davis will be unveiled. The portrait will be available to view in the park’s visitor center until next year’s anniversary event.

A wreath laying ceremony by descendants of the witnesses of the first flight is scheduled to occur after the unveiling of the Davis portrait.

A flyover by multiple aircraft will begin at 10:35 a.m., weather permitting, the exact moment on December 17 the first flight took place.

Outer Banks Forever plans to livestream the entire event for those who cannot make it to the park on Dec. 17.

Ranger-led educational programs are scheduled for 1 p.m. and 3 p.m. Visitors are invited to participate in the park’s free Junior Ranger program. The park will remain open until 5 p.m.