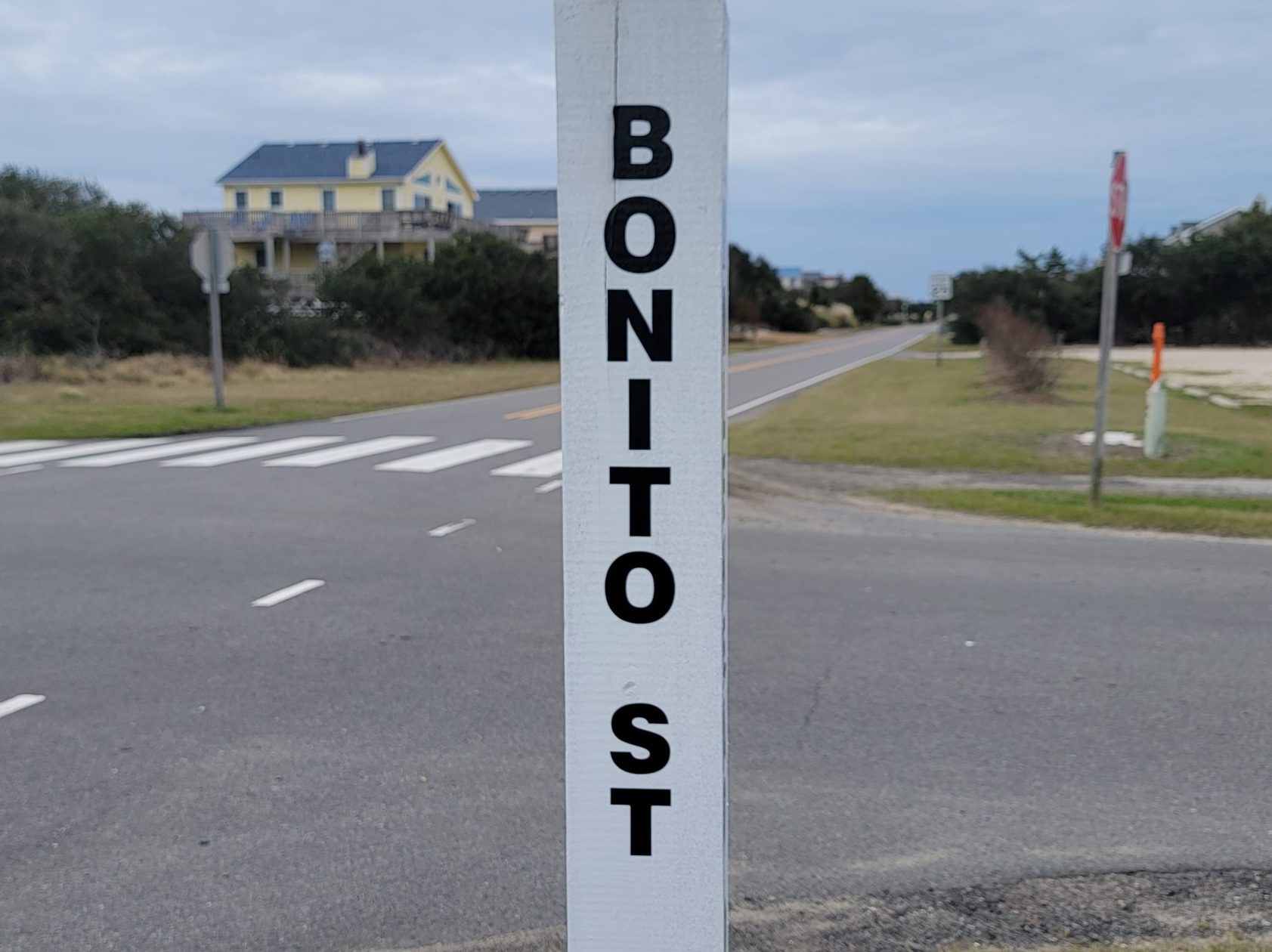 The Golden LEAF Foundation’s Board of Directors announced on December 1 a list of grant awards that included $250,000 for Currituck County to help fund installation of a stormwater pump station and associated infrastructure on Bonito Street in the Whalehead subdivision of Corolla.

Currituck’s award was one of seven projects in North Carolina to receive funding from Golden LEAF’s Flood Mitigation Program. The other projects are in Bladen, Duplin, Haywood, Iredell, and Wake counties.

The Golden LEAF Foundation is a nonprofit organization established in 1999 to receive a portion of North Carolina’s funding from the 1998 Master Settlement Agreement with cigarette manufacturers.

The Bonito Street project is expected to begin in early 2023 and construction should take an estimated five months to complete.

This new pump station on Bonito Street will be the eleventh groundwater lowering pump installed in the Whalehead Stormwater Drainage Service District.

Projects in this district are funded by a special tax collected from property owners in the service district, along with grants applied for by Currituck County.

Additional infrastructure to be installed includes two stormwater infiltration basins along the south side of Bonito Street, installation of underground piping to connect to the existing groundwater piping system, sidewalk improvements, and landscaping improvements.

“Over the years, Bonito Street has experienced frequent flooding events during major storms and average rainfall events. Installation of a groundwater lowering pump system will help alleviate some of the flooding in this area and allow for quicker recovery times,” said Ann Daisey, Currituck County Stormwater Technician.