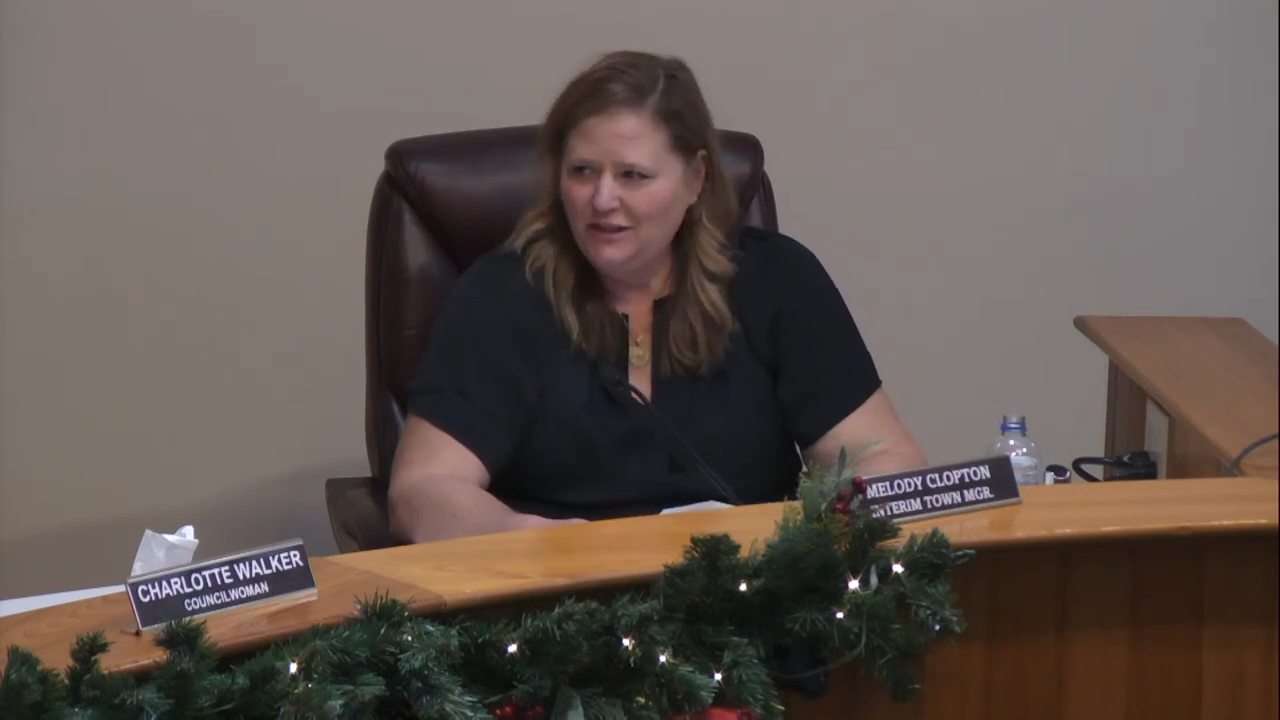 After serving in an interim role for the past month, Melody Clopton has been named the Town Manager of Kitty Hawk, effective immediately.

Clopton has worked for the Town of Kitty Hawk since 2010, and was Administrative Services Director until November 1 when she was named interim town manager following the resignation of Andy Stewart.

Her “extensive background in Human Resources and experience successfully overseeing major town projects” led to her selection, according to a statement released Tuesday by Mayor Craig Garris.

Clopton earned a Bachelor’s of Fine Art degree from Virginia Commonwealth University in Richmond and also holds the Senior Professional in Human Resources (SPHR) certification from the Society of Human Resources Management. She has been a resident of the Outer Banks since 1999.

“I am excited to welcome Ms. Clopton into this position,” Garris said. “She has demonstrated her skills as a leader and we look forward to what the future holds.”

“(I am) honored and excited to accept the appointment of Town Manager,” Clopton said. “It is a privilege to continue to serve the Town’s citizens, property and business owners as well as our employees.”