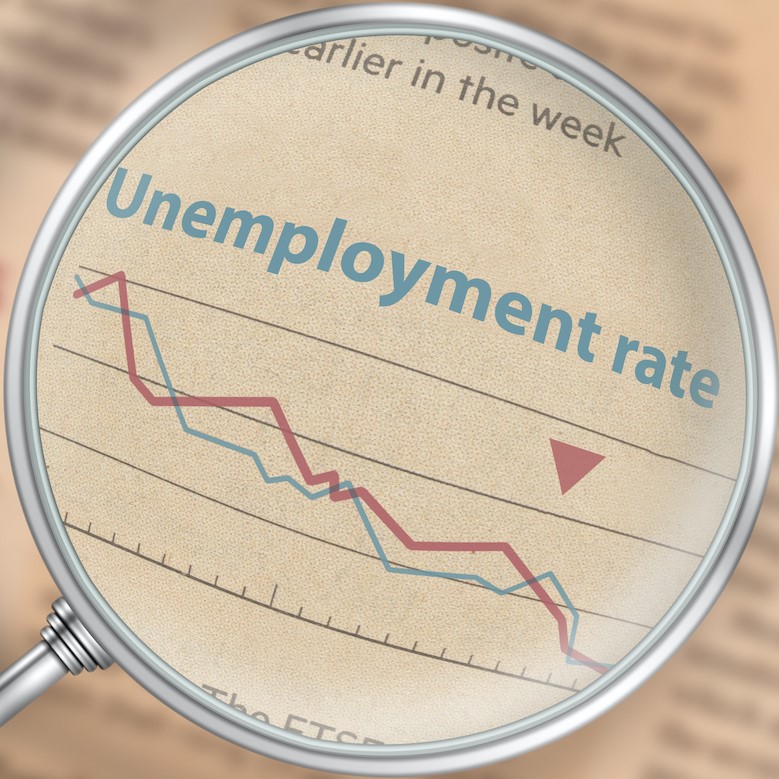 Jobless rate in northeast N.C./Outer Banks up 0.7 percent in October

Northeastern North Carolina and the Outer Banks saw the overall unemployment rate increase by 0.7 percent in October as additional seasonal jobs came to an end for 2022.

The N.C. Department of Commerce reported Thursday the jobless rate in the 12-county region was 4.3 percent, with 4,155 unemployment claims filed out of a total workforce of 95,640.

The number of available workers increased by 191 in the 12 counties, but the three Outer Banks counties of Dare, Currituck and Hyde experienced a total decline of 690 workers.

Currituck gained 32, Hyde lost 29, while Dare had the largest departure from the eligible workforce of 751.

All 12 of the region’s counties, and 99 out of 100 in the state, had their jobless rates increase from September to October.

When compared to October 2021, the unemployment rate was down in Bertie, Dare, Hertford, Hyde, Tyrrell and Washington counties, while increasing in Camden, Chowan, Currituck, Gates, Pasquotank and Perquimans.

The biggest over-the-year decline in the area was in Tyrrell, 0.9 percent, while Camden had the biggest increase, 0.4 percent.

The statewide unemployment rate in October was 3.9 percent, up 0.6 percent from September while declining 0.3 percent from October 2021.

All fifteen of the state’s metro areas experienced rate increases. Among the metro areas, Rocky Mount had the highest rate at 6.2 percent while Asheville, Durham-Chapel Hill, and Raleigh each had the lowest at 3.3 percent.