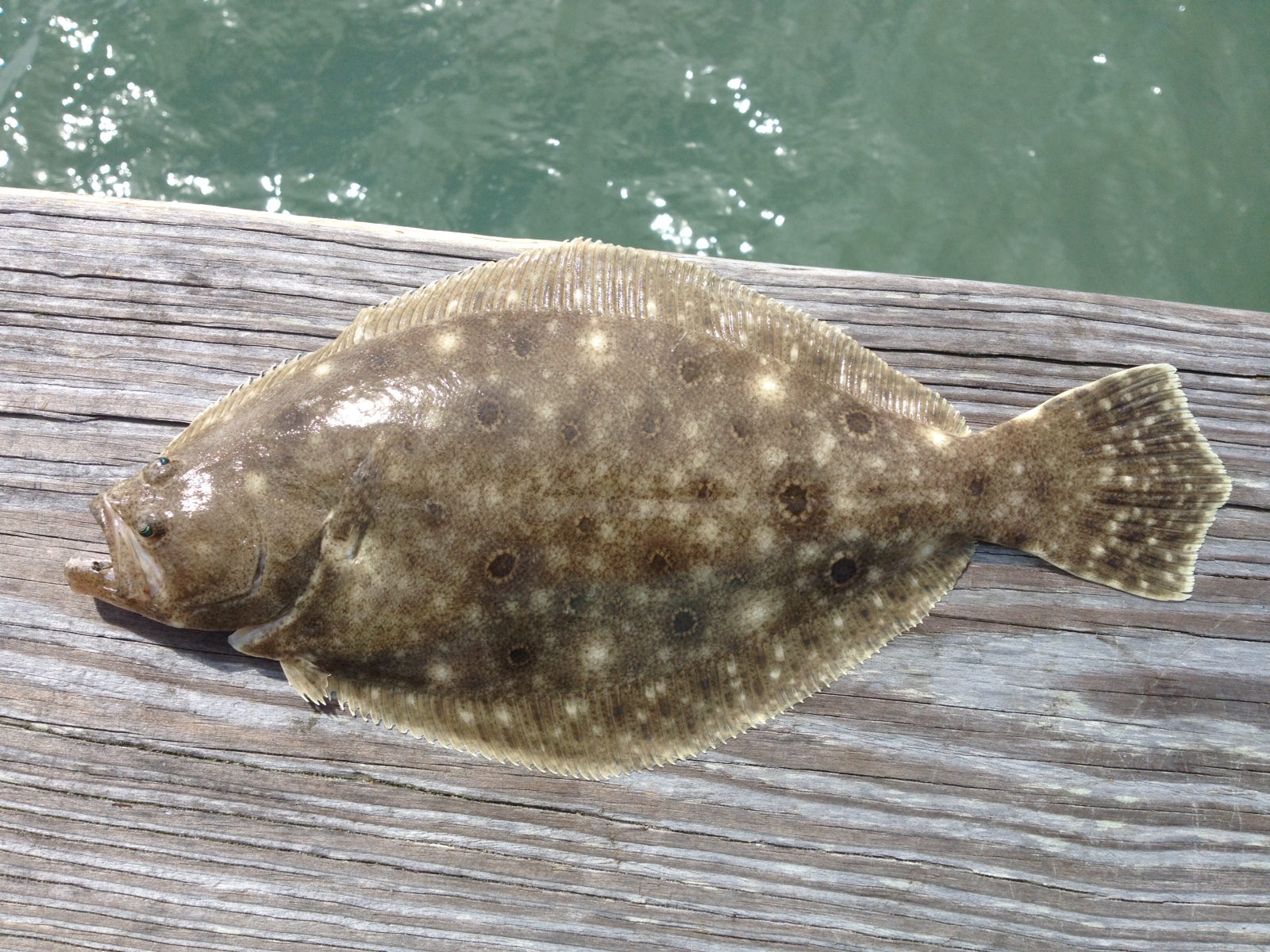 This final rule implements changes to the commercial and recreational allocations for summer flounder, scup, and black sea bass.

The previous commercial and recreational allocations for all three species were set in the mid-1990s based on historical proportions of landings (for summer flounder and black sea bass) or catch (for scup) from each sector.

The Mid-Atlantic Fishery Management Council and Atlantic States Marine Fisheries Commission developed this amendment partly in response to recent changes in how recreational catch is estimated by the Marine Recreational Information Program (MRIP), which resulted in a revised time series of recreational data going back to the 1980s.

This created a mismatch between the data that were used to set the allocations and the data currently used in management for setting catch limits. In addition, some changes have been made to commercial catch data since the allocations were established.

For all three species, these changes result in a shift in allocation from the commercial to the recreational sector.  However, because the summer flounder and black sea bass fisheries will be transitioning from landings-based to catch-based allocations, the current and revised allocations for those species are not directly comparable.

No changes to the allocations commercial or recreational allocations apply to the current, 2022, fishing year quotas. We intend to use the new allocations to set the 2023 quotas consistent with the recommendation of the Board and Council.

For more information see our final rule as filed in the Federal Register or our bulletin.