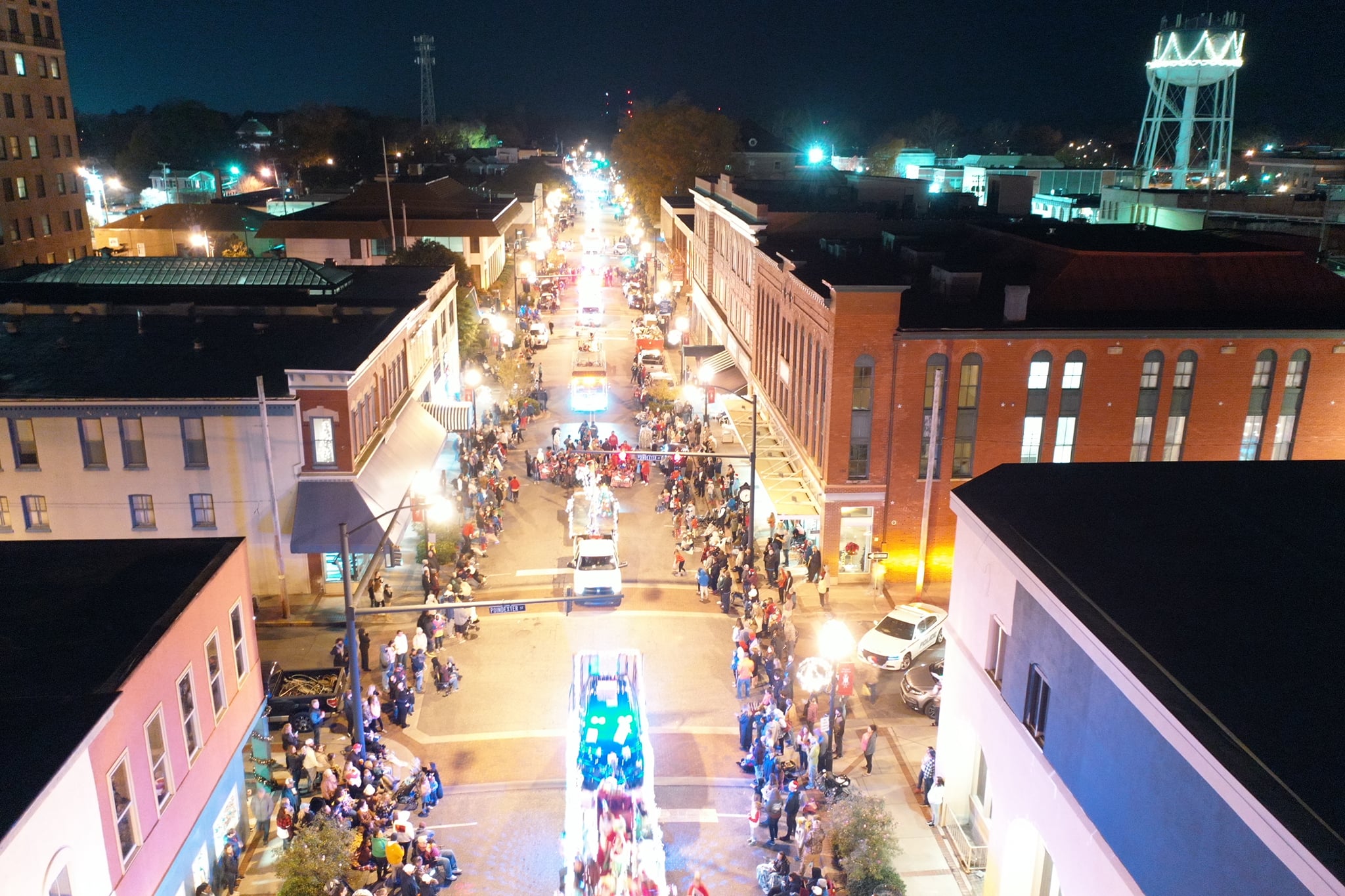 While the big cities may get all the glory when it comes to celebrating Christmas, it’s the small towns in the United States that have some of the best experiences for the holidays. And one of those towns is right here in northeastern North Carolina.

TripSavvy.com has ranked the 15 best Christmas towns in the United States, with Elizabeth City making the list.

“To live up to its nickname as the “Hot Cocoa Capital of the World,” Elizabeth City has a wintertime “Hot Cocoa Crawl.” The 30 stops include coffee shops, restaurants, and bars that sell gourmet hot chocolates and decadent cocoa desserts, but there are also boutiques with gourmet marshmallows and mini knit sweaters for mugs. Stores also compete in a holiday storefront decorating contest. Other holiday-centric events include a Lighted Boat Parade, where skiffs, sailboats, and pontoons with twinkling lights circle the waterfront to the soundtrack of Christmas carols. Elizabeth City also holds a “Christmas Around the World” parade.”

The lighted boat parade begins at 7 p.m. this Friday as part of the First Friday Art Walk, the Christmas parade steps off Saturday at 5:30 p.m., and the Hot Cocoa Crawl continues through January 15.

And that just scratches the surface when it comes to celebrating Christmas in Elizabeth City.