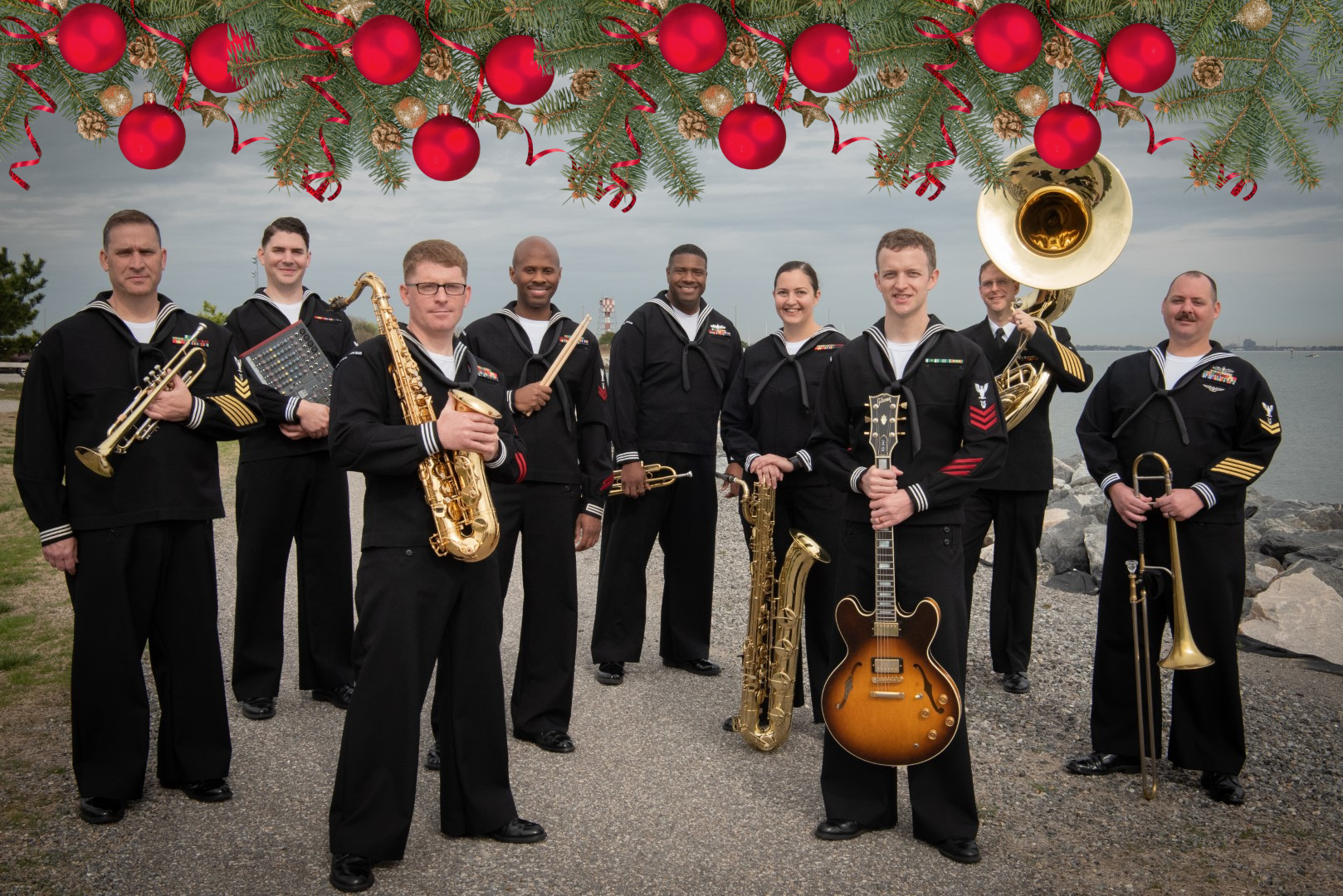 Experience the joy of the holidays during a Christmas Concert featuring the U.S. Fleet Forces Band. All ages are invited to attend this free concert hosted in the indoor theatre at Roanoke Island Festival Park Saturday, Dec. 3 from 7 – 8 p.m.

The concert will feature a variety of your favorite seasonal tunes and showcase big band, New Orleans brass band, and popular music. Kick off the season with an evening of holiday music that is sure to get you in the Christmas spirit.

Doors open at 6:30 p.m. with the band’s woodwind quintet welcoming guests with a performance in the lobby before the concert. Seating is
available first come, first served.

Established in 1945, the U.S. Fleet Forces (USFF) Band, known as “The Finest of the Fleet,” serves as the musical ambassador for Commander, U.S. Fleet Forces Command, in Norfolk, Virginia. Under the direction of Lt. Joel Davidson, the USFF Band is comprised of 45 Navy musicians that perform in a variety of ensembles and performs for more than 400 engagements annually.

Its primary mission is to support Commander, U.S. Fleet Forces Command, by providing musical support for military ceremonies and events, foreign dignitaries, and Navy community outreach engagements throughout the Mid-Atlantic region and Ohio River Valley areas of the U.S. The band also regularly deploys to Central and South America.