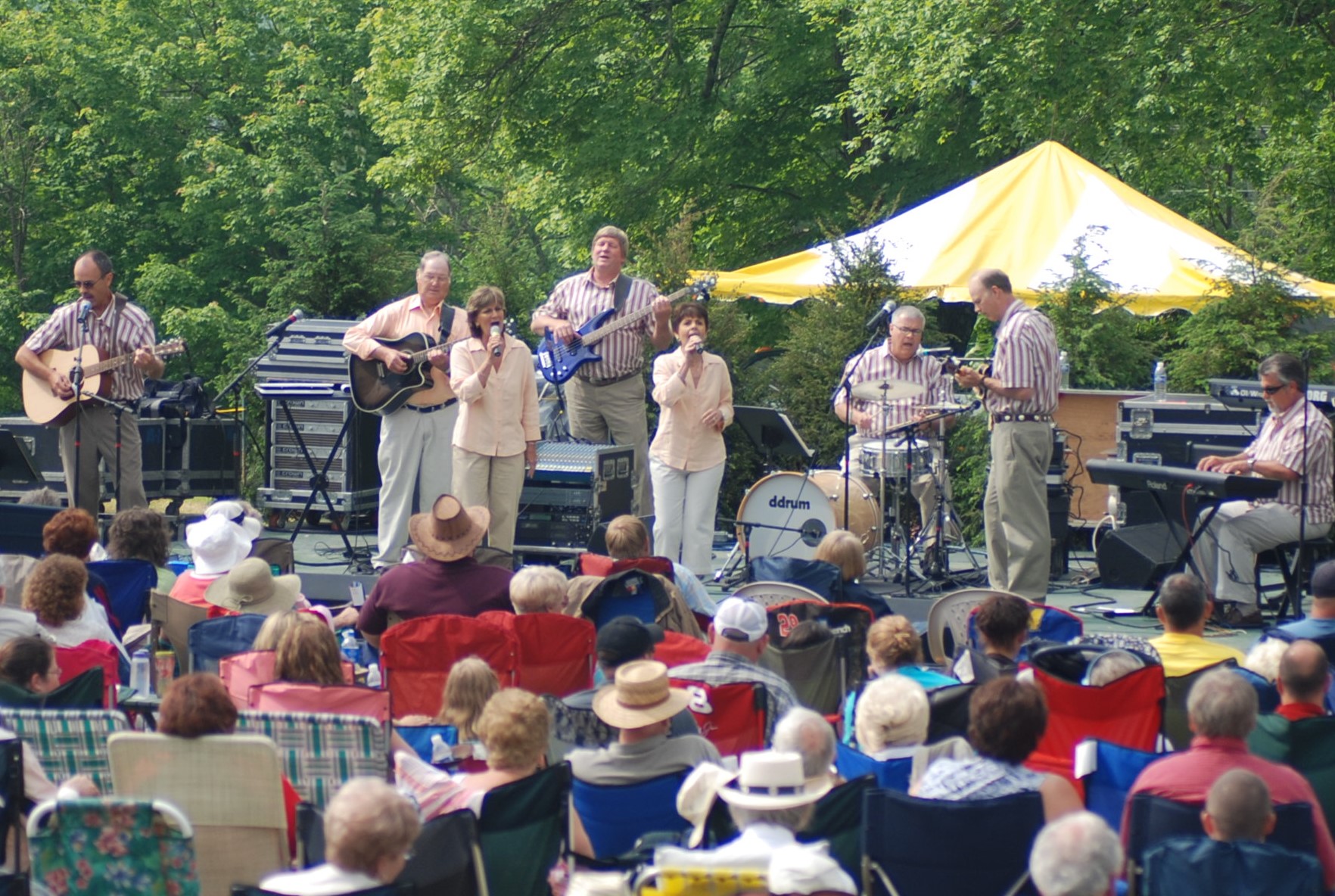 The Captain’s Crew released their first album, “Amazing Grace” in 1997. And now 25 years later, The Crew is proud to announce the release of their 10th album,” Friends, Faith & Songs of The Sea”.

The 13-song collection has an acoustic/bluegrass flavor with a nautical theme. The album has been dedicated to Dare Challenge of the Outer Banks, a faith-based drug and alcohol rehabilitation program.

Representing eight different Outer Banks churches, the musicians include members of the Crew, as well as other artists who have joined the band in services and concerts, at fairs, festivals and churches, including The North Carolina State Fair, The Midnight Jamboree, The Nashville Cowboy Church, Merle Fest and Singing on the Mountain.

The band has appeared with such notable artists as The Dixie Melody Boys, The Laymen, John Anderson, Ricky Van Shelton, The Kingston Trio, Ronnie McDowell, The Chairman of the Board, the late George Hamilton IV, The Anchormen, Just Inspired, Undivided, Michael Combs, The Greenes and Wanda Jackson.

The Captain’s Crew sang to a nationwide TV audience when they appeared on the television special, “An Outer Banks Christmas” and the “George Hamilton” special on the NC PBS Network. Two of their nine previous albums were listed for eligibility for Grammy consideration, and their songs can be heard on radio stations around the world including Sirius XM Satellite Radio.

“There’s an Anchor in the Boat” debuted at #1 on the Music to Radio FM Charts. The group has been rated in the top 200 popular groups in Europe. The single, “Don’t Let the Devil Dance” was number one on the Texas Swing charts, while “We Will Meet Again” reached number one on both Country and Southern Gospel Charts, and the single, “There’s a New Kid in Town” reached the top ten, on the Independent European charts. 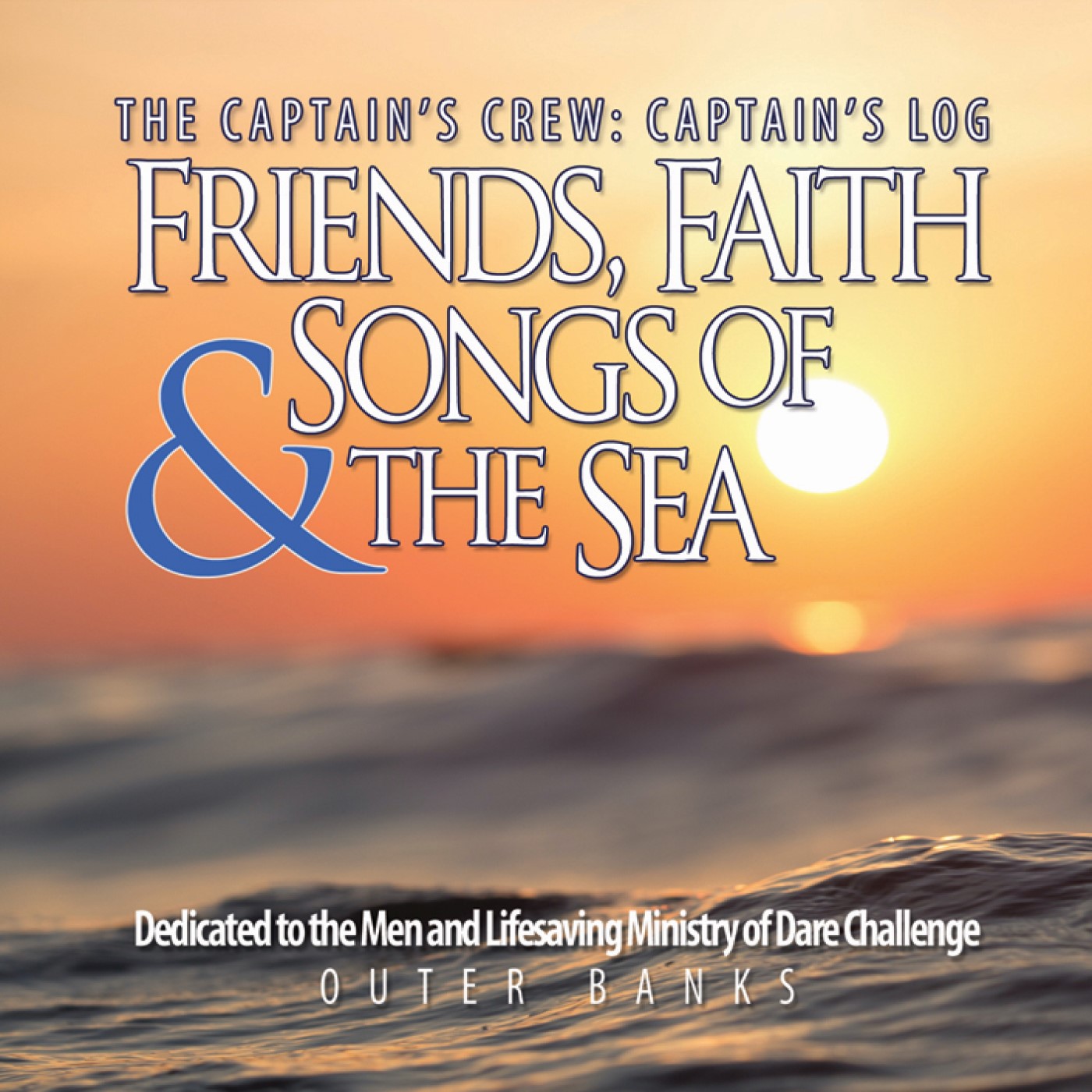 All proceeds from the sale of this collection will go to benefit the ongoing work of the Dare Challenge Organization.  The mission at Outer Banks Dare Challenge is to help people who have life-controlling problems and initiate the discipleship process to the point where the student can function as a Christian in society, applying spiritually motivated Biblical principle to relationships in the family, local church, chosen vocation and the community.

Dare Challenge endeavors to help people become mentally sound, emotionally balanced, socially adjusted, physically well and spiritually alive. You are encouraged to pray daily for the Dare Challenge and those who are enrolled in and administer the program. For more information or to offer support to Dare Challenge visit www.outerbanksdarechallenge.org or call 252 473 6462.

The Captain’s Crew, “Friends, Faith & Songs of the Sea” can be streamed on all major platforms including Spotify, Apple Music, Amazon, Napster, and Pandora.  You can find the band online at www.thecaptainsmusic.com.