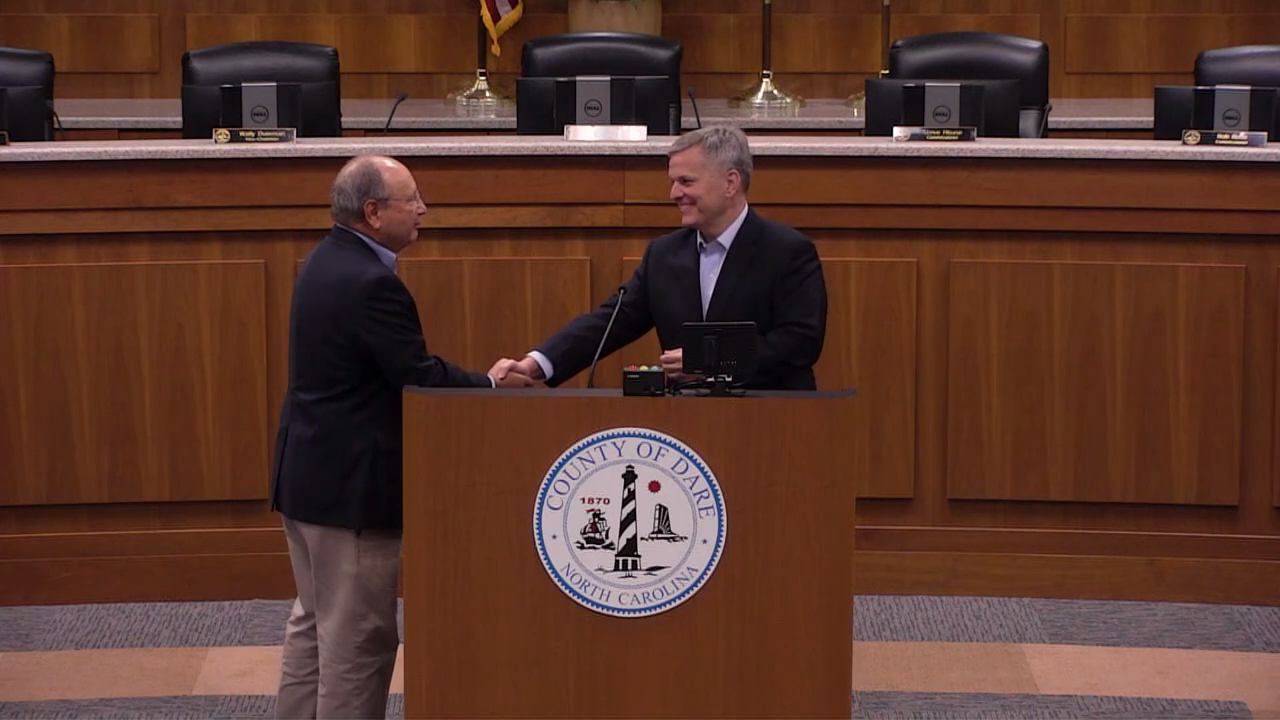 Dare County has released a video of a meeting that was held at 1 p.m. on Thursday, October 20, 2022, to discuss the local community’s plans to address the ongoing opioid crisis through the use of national opioid settlement funds that have been allocated to the county.

During the meeting, local officials detailed Dare County’s plans to address the ongoing opioid crisis utilizing the national opioid settlement funds that were secured following a settlement with four pharmaceutical manufacturers and distributors.

Of the $26 billion settlement, $750 million was allocated to North Carolina, of which 15 percent will go to the state, with the remaining 85 percent of funds to be utilized by local governments, including Dare County, which is slated to receive a total of $3.4 million over the next 18 years.

According to Dare County Department of Health & Human Services Director Dr. Sheila Davies, the approximately $420,000 that has been designated for Fiscal Year 2023 will be used to fund a local overdose response coordinator position; an additional probation officer for Recovery Court; community distribution of Naloxone and Fentanyl testing strips; a “Fentanyl Kills” mass public awareness campaign; various community initiatives, such as contract services and mini grants; and linkage to care/social determinants of public health, which can include funding an individual’s admission into a treatment facility, providing transportation or assisting with housing.