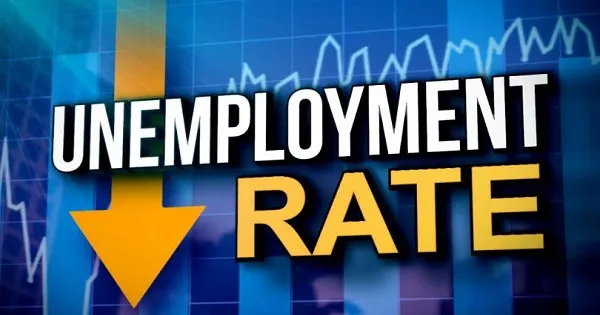 The number of unemployment claims filed in northeastern North Carolina and along the Outer Banks dropped in September, while the number of workers available also shrank as students and teachers left summer jobs to return to school.

The N.C. Department of Commerce reported unemployment in the 12-county region went from 4 percent in August to 3.6 percent in September, as 3,447 jobless claims were filed out of a total available workforce of 95,449.

In the three Outer Banks counties of Currituck, Dare and Hyde, jobless rates averaged 3 percent to close out the season, a 0.2 percent decline from the prior month. Claims were filed by 1,112 members of the 37,447 workforce in the three counties.

The main decline in the work-eligible population in September happened in the Outer Banks counties, with 2,407 less workers between August and September. Another 387 left the workforce in the other nine counties.

Warren County had the highest unemployment rate at 7.6 percent while Orange and Buncombe Counties each had the lowest at 2.6 percent.

All fifteen of the state’s metro areas experienced rate decreases. Among the metro areas, Rocky Mount had the highest rate at 5.5 percent while Asheville and Durham-Chapel Hill each had the lowest at 2.7 percent.