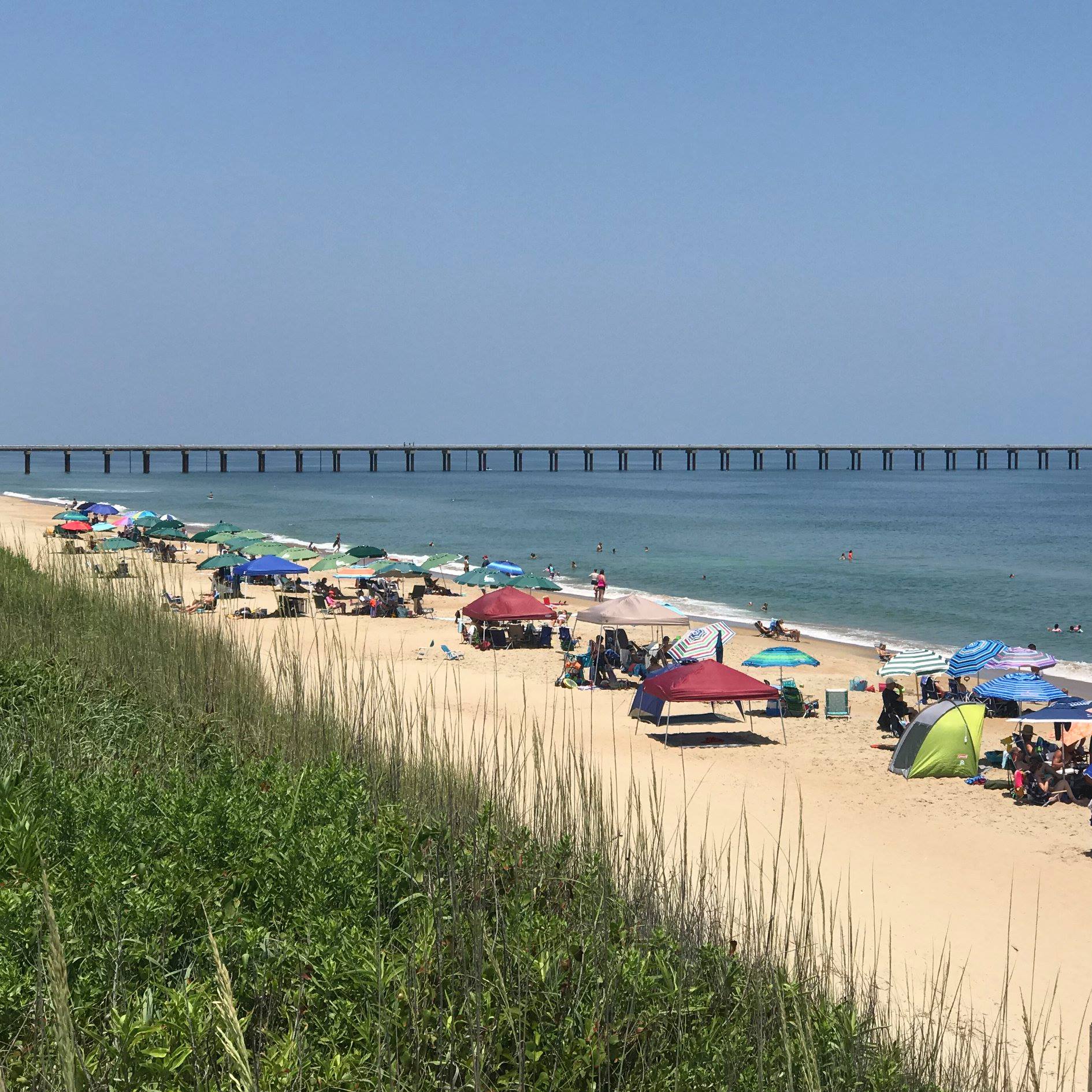 With a required state permit likely not to be approved before beach nourishment off Duck takes place, town leaders have decided to pump the brakes on an off road vehicle beach access ramp at the Barrier Island Station condominium complex.

“Because we do not have a permit for the access we were hoping would be established for our beach nourishment project tentatively beginning next week, we have decided to postpone the development of any agreement regarding this long-term access,” according to a post in the town’s weekly email newsletter released Tuesday.

The post went on to say the Duck Town Council plans to further discuss beach driving regulations at their annual retreat in February.

Without the beach access, vehicles and equipment that will be used for the beach nourishment project north of the Army Corps of Engineers’ research pier will now have to make a trek of around 3 miles from the Town of Southern Shores access ramp.

On October 6, the council approved moving forward with obtaining an easement to allow construction of what the N.C. Division of Coastal Management calls a “Hatteras ramp” on the northeast corner of the Barrier Island property adjacent to the complex’s lone dune walkover and other recreation facilities.

A rubberized, wheelchair access mat that can be removed as required by Coastal Area Management Act regulations would have also been part of the ramp.

Sandy Cross, senior planner with Duck’s Department of Community Development, said during the October 6 meeting the immediate need to obtain the easement is to allow contractor vehicles and equipment from the town’s beach nourishment contractor access to the oceanfront.

Cross said the easement would also give Surf Rescue and other first responders another access to the beach for their vehicles.

There is a restricted-use vehicle access at the Army Corps of Engineers Research Pier, which is near the Duck fire and police station, around one-half mile north of Barrier Island Station.

After the Army granted use of the ramp for the town’s first beach nourishment project in 2017, the military is not allowing access for equipment and trucks from Weeks Marine during the project that is scheduled to begin off Duck this month.

Under the town’s proposal for the new ramp, owners of condos in Barrier Island Station would be able to use the access during the off-season consistent with town’s code, which allows driving on the beach by the public between October 1 and April 30.

There are no public four-wheel drive vehicle or pedestrian accesses located in the Town of Duck, with the lack of pedestrian access available to the public the subject of a lawsuit that was halted by the N.C. Supreme Court in March.

The decision to seek the easement came despite vocal opposition during the public comment portion of the nearly six-hour-long meeting last month.

More than 150 emails were also sent to the town against the proposal, expressing concerns over safety, the environment, and equity of access.

Written opposition was also submitted by the homeowners association at Ship’s Watch, which is located immediately north of Barrier Island Station, which said in a letter sent to members on September 26 they intend to retain legal counsel and file objections to the ramp proposal.