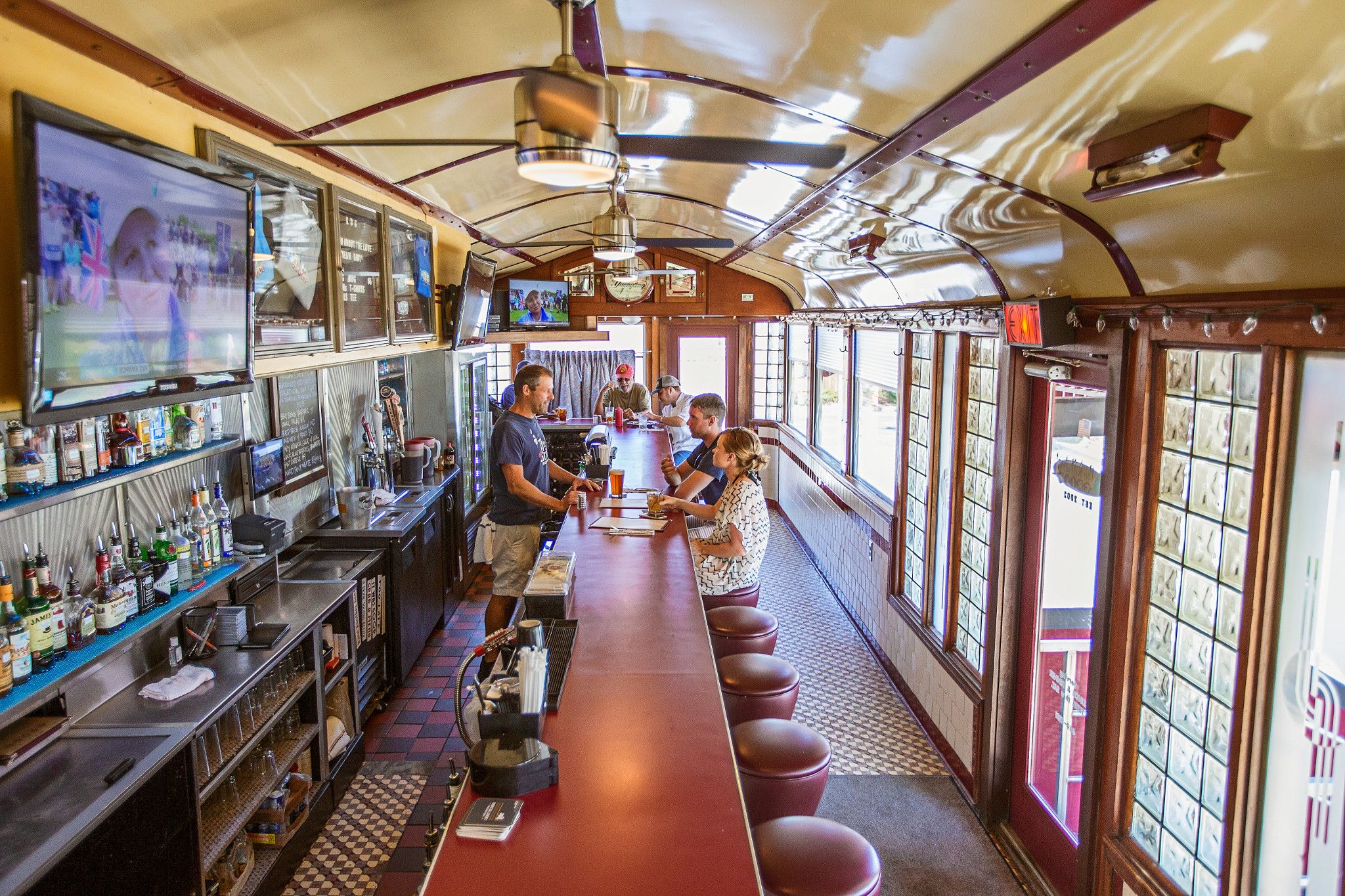 A new study found North Carolina is the No. 7 Best state to succeed in business heading into 2023 and shows a major shift in the four largest state economies in a post-pandemic world.

New York and California are among the 10 worst states while Florida and Texas are the top two best states which can be attributed to educated workers relocating to the latter seeking tax breaks and opportunities in these burgeoning business centers.

Business owners are grappling with an unprecedented shift in how Americans work, spend and live and during this period of economic uncertainty some states are better off than others.

Harrington Group International released a study on the Best and Worst States to Succeed in Business after analyzing data from the Bureau of Labor Statistics, Census Bureau, and the Bureau of Economic Analysis data from 2020 to 2022.

The rankings were determined by analyzing factors such as net migration of educated workers, job growth, consumer spending, taxes, the startup survival rate, and more.