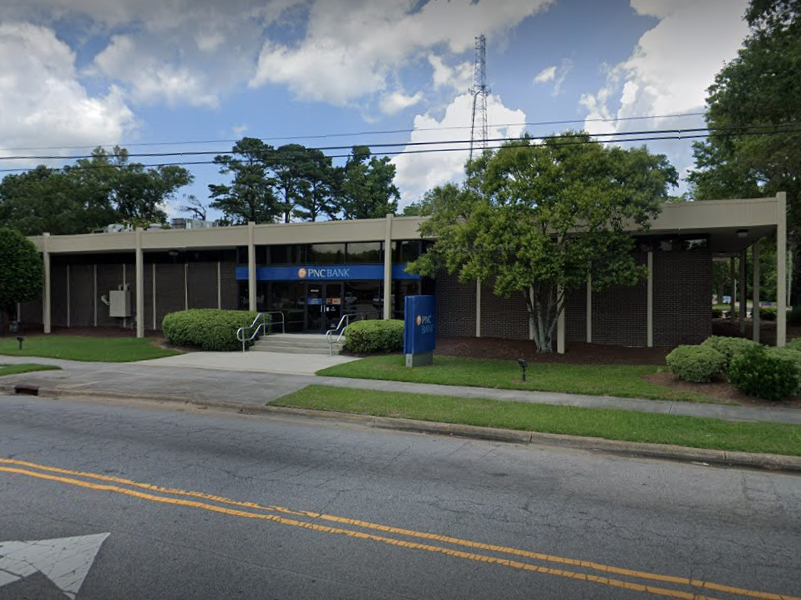 PNC Bank will be the latest major financial institution to leave Roanoke Island, after announcing they will be closing their branch in downtown Manteo early next year.

“Today customers have more service choices than ever before and are using branches very differently,” according to a letter sent Friday from Market Manager and Executive Vice President Mariko Suzuki.

“With this in mind, we have carefully studied the effectiveness of our branches based on their physical capacity as well as the number of customers who frequent each location,” Suzuki said.

Since acquiring RBC Bank ten years ago as part of an expansion into North Carolina, PNC has closed branches in Buxton in 2018, and Duck and downtown Elizabeth City in 2020.

Another major financial institution departed the Dare County seat in June, when Wells Fargo closed their branch at the corner of U.S. 64 and Budleigh Street.

Along with the Nags Head location, PNC continues to operate branches in Kitty Hawk at the corner of U.S. 158 and Eckner Street, and at Southgate on Ehringhaus Street in Elizabeth City.