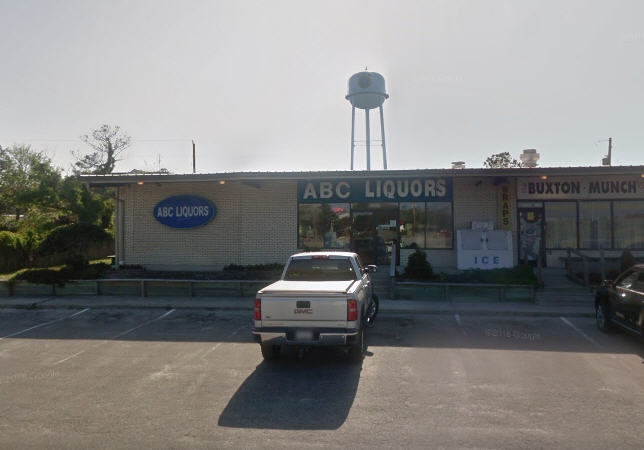 Despite relaxing some booze regulations over the last decade, including drinks at brunch now being available on Sunday mornings, North Carolina still has some of the nation’s strictest laws on alcohol.

And that means we also have some the highest prices found in the country, especially for the most popular brands of brandy, whiskey and vodka.

Beer and wine can be bought from regular retailers, with some restrictions. But when it comes to the hard stuff, you’re only going to find it at the ABC Store. That’s both for those looking to just grab a bottle for the weekend, and establishments that sell mixed drinks.

And forget stocking up for a week’s vacation on a Sunday, because ABC Stores on the Outer Banks and in northeastern North Carolina are closed. You’ll have to hit a store in Virginia, with the closest next to the Target along the Chesapeake Expressway.

Supplied by the state Alcoholic Beverage Commission, which had major issues during the pandemic keeping up, the individual stores are run by local ABC boards which generate profits that are turned back over to local and state governments and agencies.

In our part of the state, nearly every county has its own board that covers both inside and outside city and town limits. The lone exception is in Perquimans, where there is only the Town of Hertford ABC Board.

Dare ranked fifth in profit percentage in the state last fiscal year, with sales-to-operations at 14.98 percent.

In Currituck, sales were $8.1 million with nearly $1.1 million in statutory distributions. Pasquotank was at $4.4 million in sales and distributed $604 thousand.

Of the 50 states, North Carolina ranks 44th lowest in consumption per capita and 7th highest in revenue per capita. $1.3 billion in sales were generated across North Carolina in fiscal year 2021.

There has been discussion at the General Assembly of privatizing ABC stores in North Carolina, with those discussions getting louder in the last several sessions.

But no bills to end a system that dates back to the end of Prohibition have made it out of the legislature.

Axios Local correspondents, led by Axios Richmond’s Karri Peifer, conducted an informal survey of liquor prices in “control states”, those that can only get their wholesale supplies through the state like North Carolina and Virginia.

They found that we pay some of the highest prices in the country for Hennessy, Jack Daniels and Tito’s.