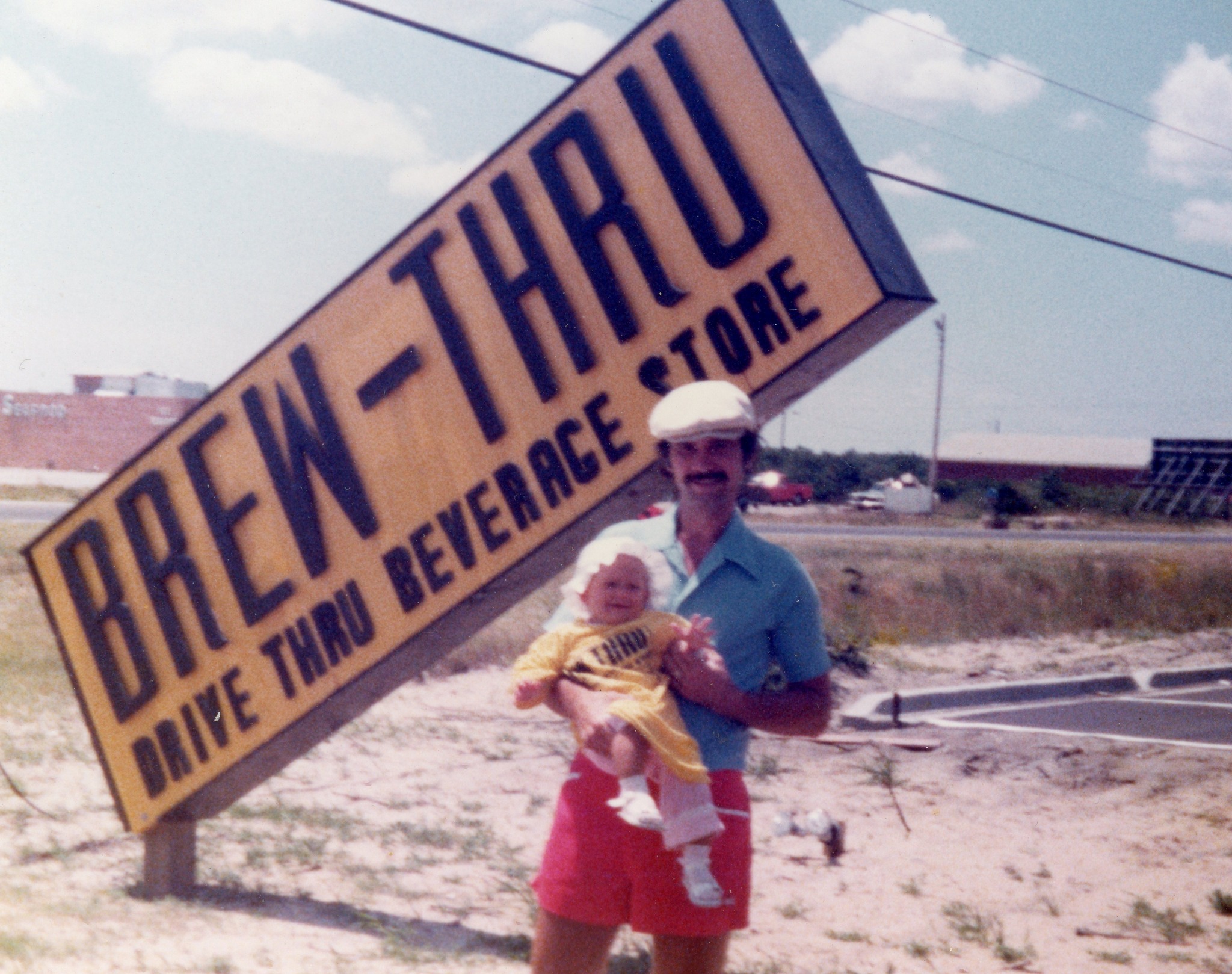 A native of Akron, Ohio, Lawrentz and his wife, Becky, opened the first Brew-Thru in 1977.

Along with a friend, Dana built the first drive through in Nags Head at milepost 10, never having built more than a bird house in shop in high school. The original store is still standing today.

Dana and Becky worked side by side running the business together in the early years. They went on to open four additional locations dotted along the Outer Banks.

Dana would most likely want to thank Eleanor Nick, a backdoor neighbor in Nags Head, for her building suggestions. She always had the right tools when needed during construction and provided homemade lunches on a regular basis.

He would also want to thank Butch Baum, the t-shirt salesman, who after many long hours, convinced Dana and Becky to sell t-shirts out of their store.

Dana and Becky retired in 2003 after selling the business to their daughter and son-in-law, Brandy and Phillip Foreman.

A celebration of Dana’s life will be held at Kitty Hawk United Methodist Church on December 10, 2022, at 1 p.m. A reception will be held after the service at the home of his daughter, Brandy Foreman, 524 Baumtown Road, Wanchese North Carolina. Everyone is invited to attend both celebrations.