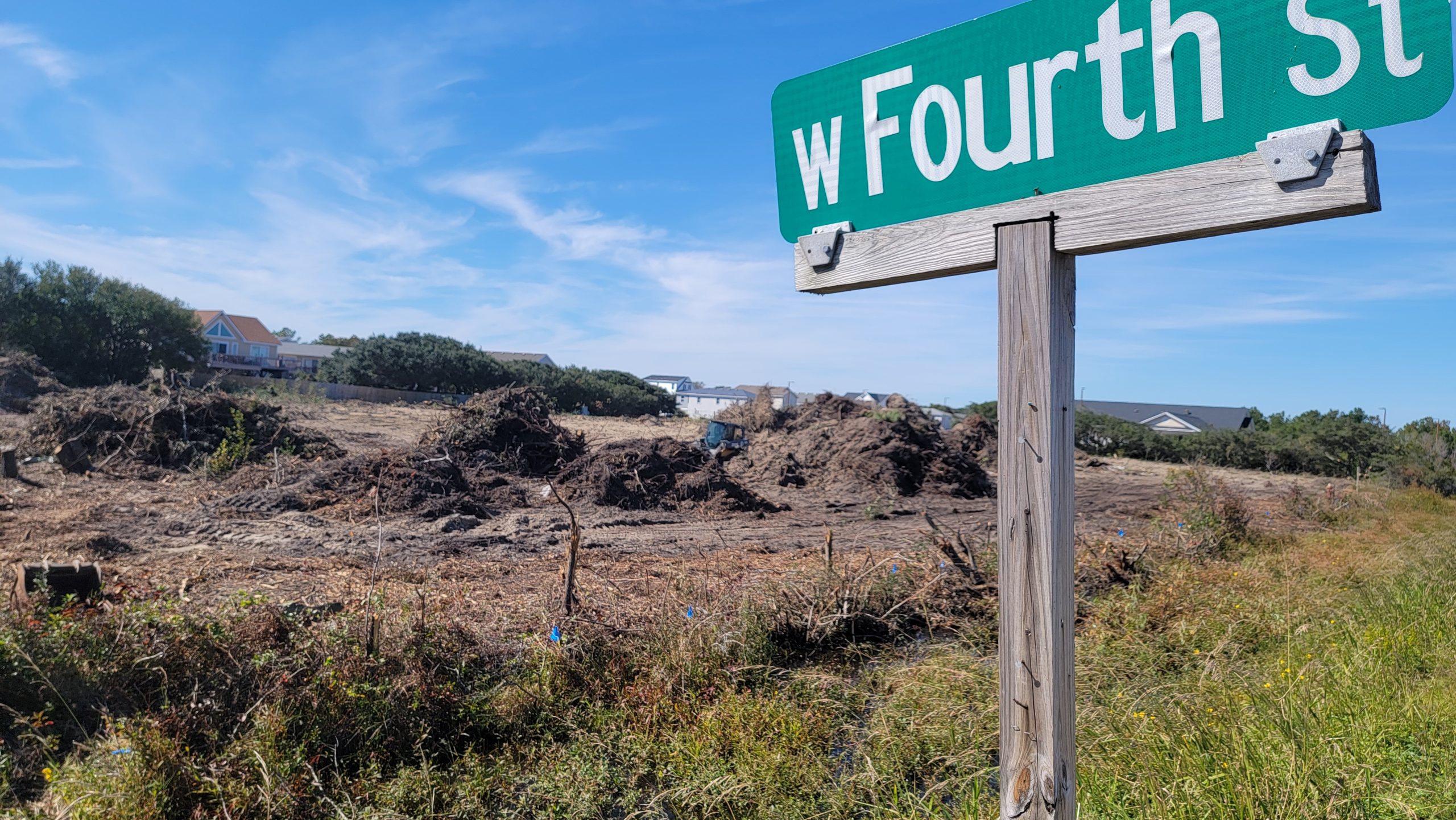 Following approval this spring of plans for what is expected to be the first Wawa to open in North Carolina, clearing of the site at the corner of U.S. 158 and Fourth Street in Kill Devil Hills is underway.

But you may have to wait until the convenience store chain’s 60th anniversary before grabbing one of their popular hoagies and coffee on the Outer Banks.

“Wawa is not doing any construction work yet, and we are still (in) the land development process for our sites,” said Lori Bruce, Senior Manager of Media Relations.

Bruce said Tuesday in an email their first sites in North Carolina won’t open until 2024.

“We aren’t yet able to share specifics regarding timing of our construction or specific opening dates, but we are planning some future events once our plans and timelines are firm to begin to share those details,” Bruce said.

The company’s website also notes they “normally do not confirm a location until construction begins. We believe this helps avoid disappointment if a planned location doesn’t meet our needs.”

Founded in Pennsylvania in 1964 and based in Chester Heights, Penn., Wawa now has more than 800 stores in six states, including Virginia, D.C, Maryland, Delaware, New Jersey and Florida.

Their location just off the Highway 168/Chesapeake Expressway in the Edinburgh section of Chesapeake has become a popular stopping point for Outer Banks travelers and commuters.

Town commissioners gave final approval in May to a 6,000 square foot store, with 52 parking spaces and 8 gas pumps across North Croatan Highway from the old Kmart that is being renovated into a Target.

Concerns were expressed by nearby residents about the addition of a Wawa to their neighborhood in the Avalon area of Kill Devil Hills. The developer plans to erect a shadowbox-style fence as a buffer at the rear of the property.

An initial request for a direct driveway connection to U.S. 158 was denied in the planning process. Town zoning regulations require corner lots along Croatan Highway to connect driveways only to the side street, and a variance was denied by the KDH Board of Adjustment.