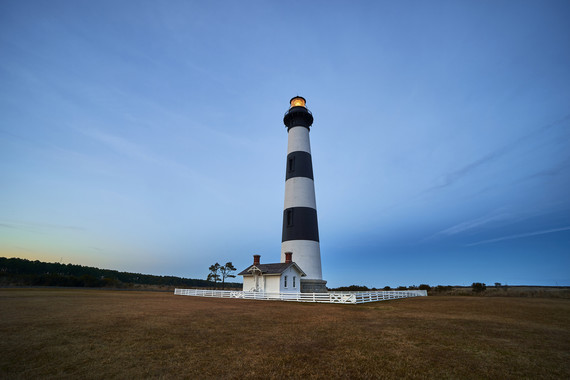 UPDATED, Sept. 27, 2 p.m.: This Saturday’s event to celebrate the 150th anniversary of the first lighting of the Bodie Island Lighthouse is postponed due to the potential for heavy rainfall and flooding late this week.

A new date and time for the event will be announced in the coming weeks.

by WOBX staff
Send this to a friend