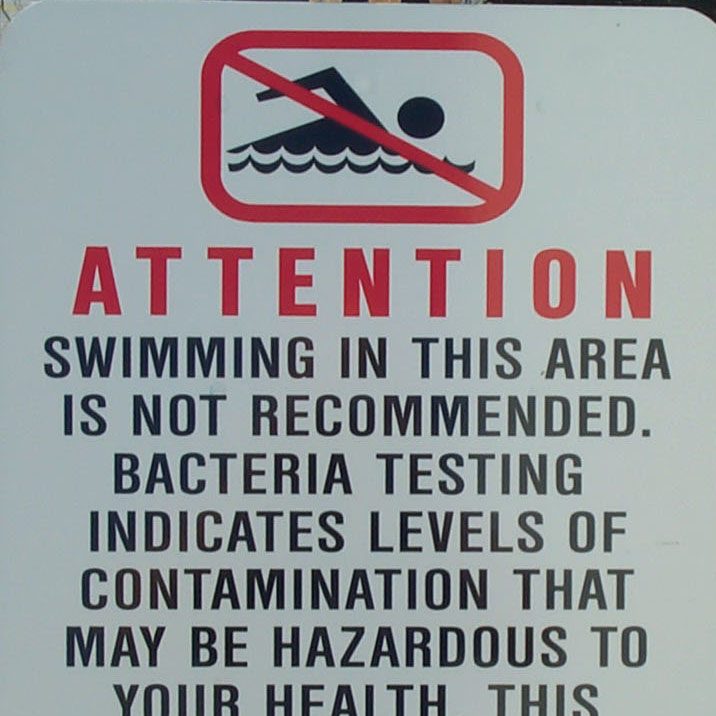 This advisory is not a beach closing, nor does the advisory affect the entire Colington Harbour area. Swimming advisories are for waters within 200 feet of the sign. The sign posted is as follows: 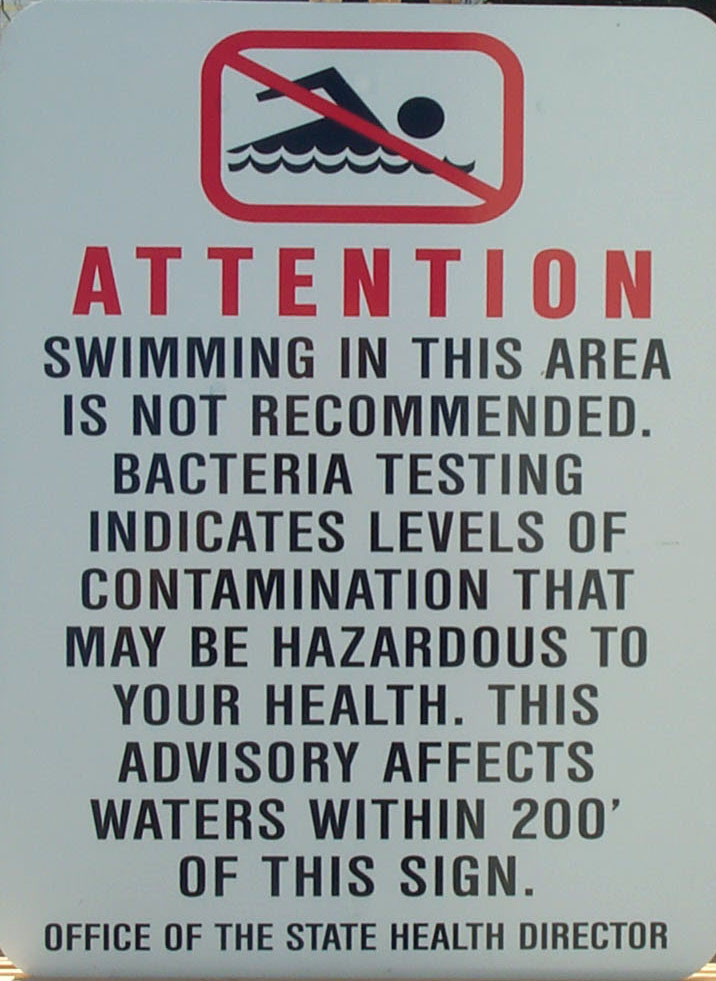