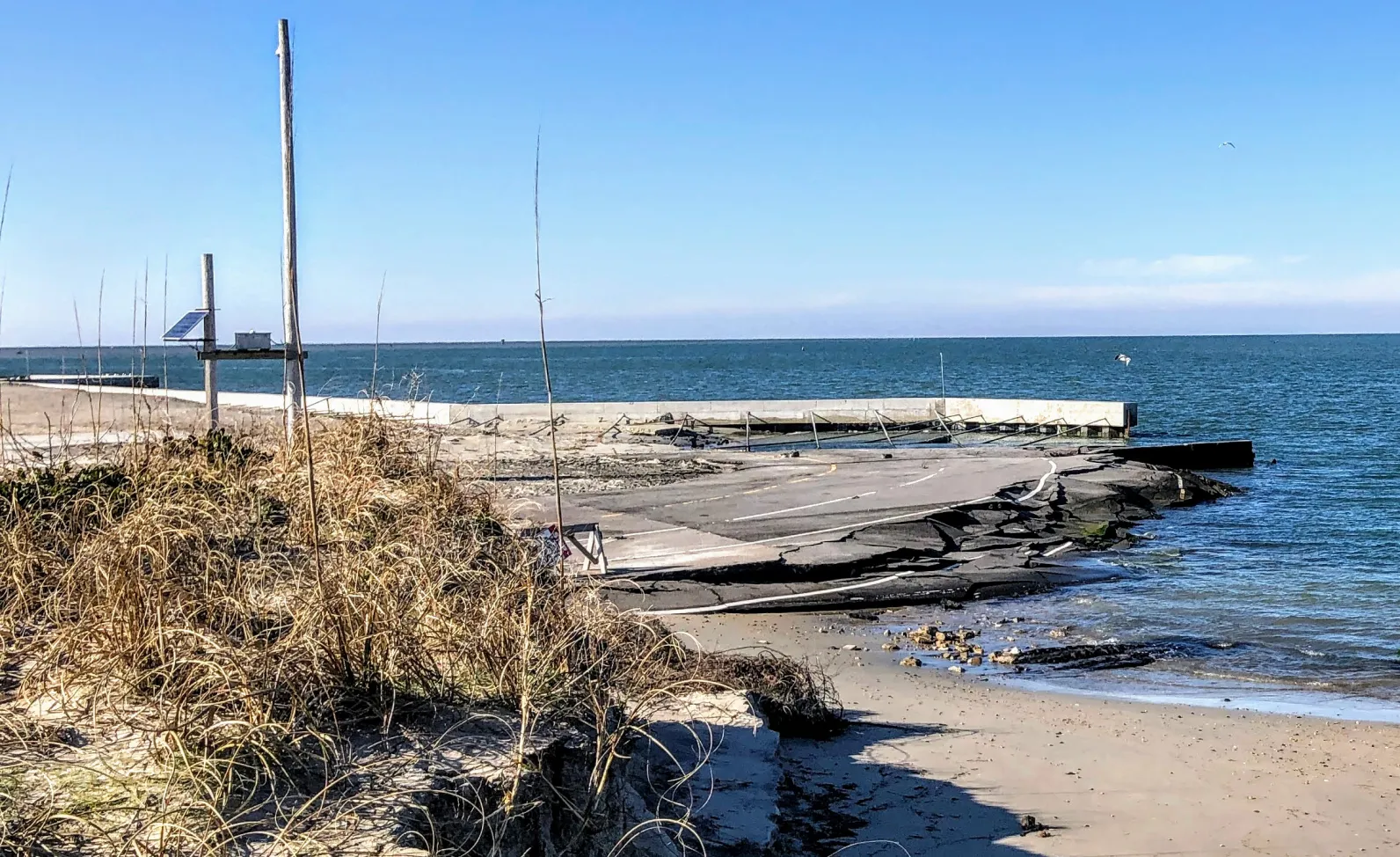 Ocracoke Observer: Would a passenger ferry to Outfall Canal be feasible? 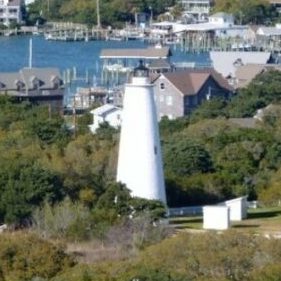 Stevie Wilson has a possible solution to Ocracoke’s danger of losing the north end of the island and the ferry terminal.

The line for the ferry to Hatteras sometimes stretches a half mile down N.C. 12, which is a new normal since the stacking half-circle has been almost obliterated.

Hurricane Dorian in September 2019 and subsequent nor’easters have severely eroded the north end of Ocracoke prompting the National Park Service to float the idea of moving the north end ferry terminal to a mile south of the pony pens.

While that $87 million idea has not been approved by the NCDOT and would be far in the future, if it happened at all, Wilson thinks there is another alternative worth exploring.