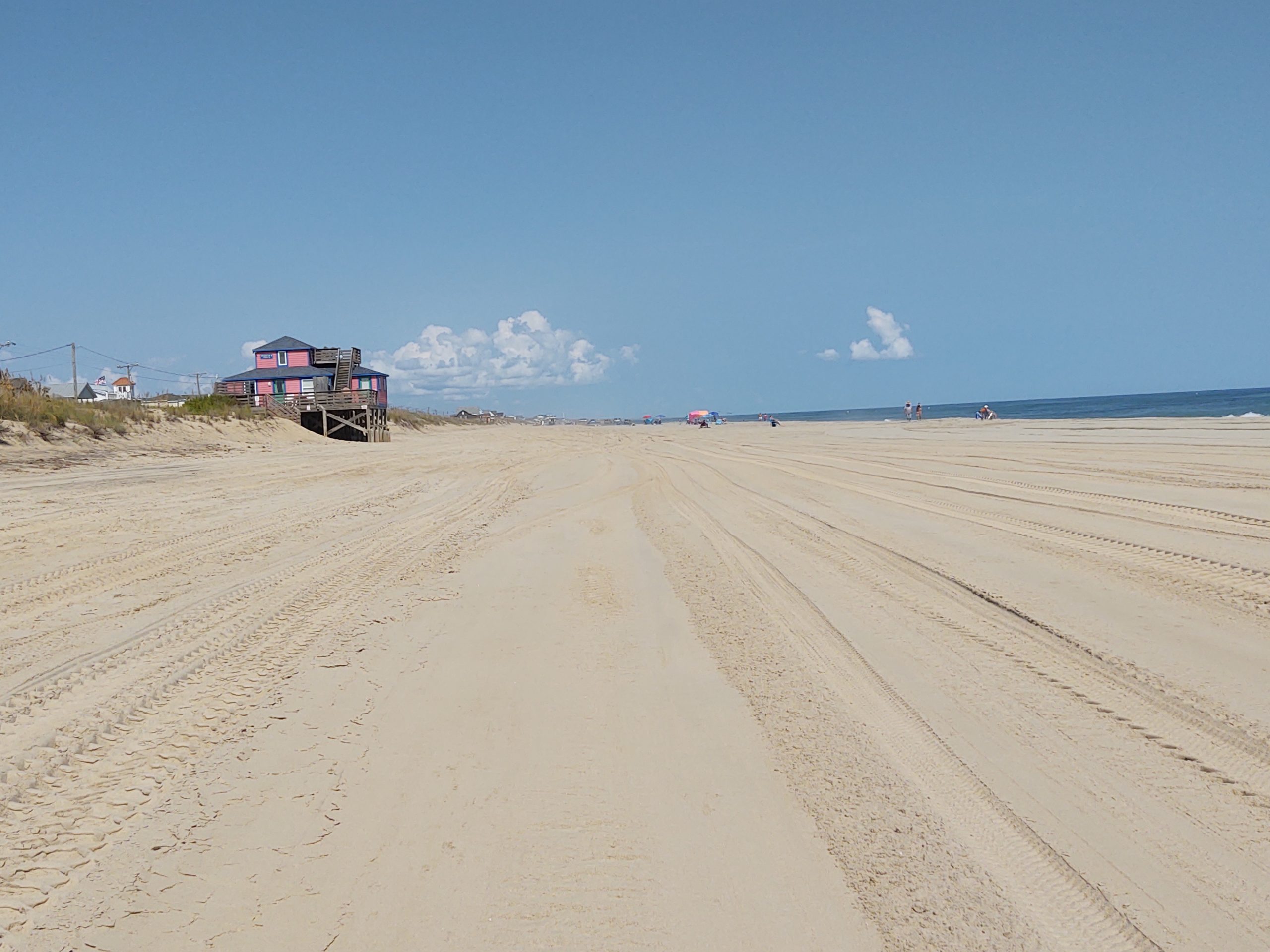 A pair of dredges have been able to complete the southern half of the beach renourishment project off Kitty Hawk, with equipment and one of the dredges headed to work off Southern Shores soon.

But a pause of the sand pumping is likely later this week due to waves from Hurricane Fiona as it passes to the east.

Sand is now being pumped through the Balchen Street subline and moving south towards Lillian, from the 4200 to 4100 blocks of North Virginia Dare Trail.

The White Street subline is being demobilized and moved to the Town of Southern Shores where it will be installed and one of the dredges will begin working there after waves from Fiona subside.

Contractors began delivering construction equipment at the Trout Run beach access in Southern Shores last week. The beach access will remain open unless crews are actively using it to load and unload equipment.

Crews started laying the sub-line near 60 Ocean Blvd, about halfway between Skyline Road and Chicahauk Trail, on Tuesday.

Sea conditions are expected to reach a point on Thursday that will require work to stop, according to Weeks Marine. Sublines will remain in the water and on the beach while the dredges and smaller tugs head to safe harbor in the Hampton Roads area.