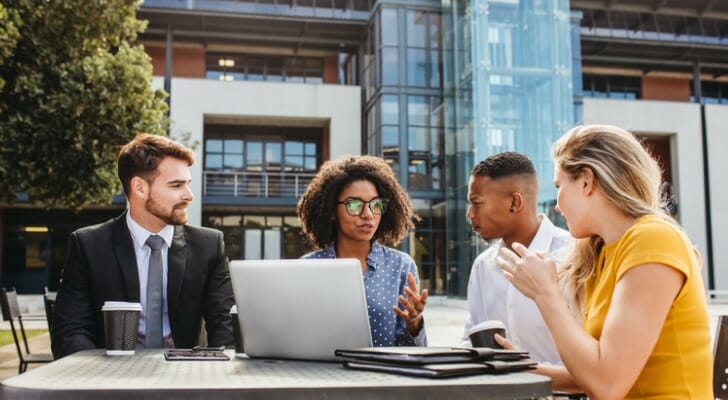 As the growth of North Carolina’s population continues, a new report shows The Old North State is among the most popular with a key demographic.

According to the fourth annual report from Smart Asset, North Carolina ranked sixth with 2,048 millennials earning $100,000 or more that have moved to the state.

That growth is similar to data in a report released in August that North Carolina had gained 4,713 residents that make $200,000 or more, fourth-most in the United States.

The latest study looked at the movement of rich young professionals, considering individuals younger than age 35 with adjusted gross incomes of at least $100,000, and also examined the inflow and outflow of these wealthy young professionals from each state between 2019 and 2020 to determine the states losing and gaining the most.

Relatively-low personal income tax rates were cited by Smart Asset as one of the main factors in the popularity of many of the states at the top of their list. The top two states, Florida and Texas, do not collect personal income taxes.

“Based on these findings, millennials appear to be moving towards more affordable states,” said Ray Marek with Smart Asset, who also noted that their researchers did not look specifically at data regarding affordability.

The increased popularity and ability to work remotely spurred by the COVID-19 pandemic has also been cited in other studies.

Virginia ranked 8th in losing rich, young professionals (281). The District of Columbia lost 2,074, the fourth-highest, and the largest proportion of any jurisdiction.

Data for both metrics came from the IRS, and compares 2019 and 2020 tax returns.