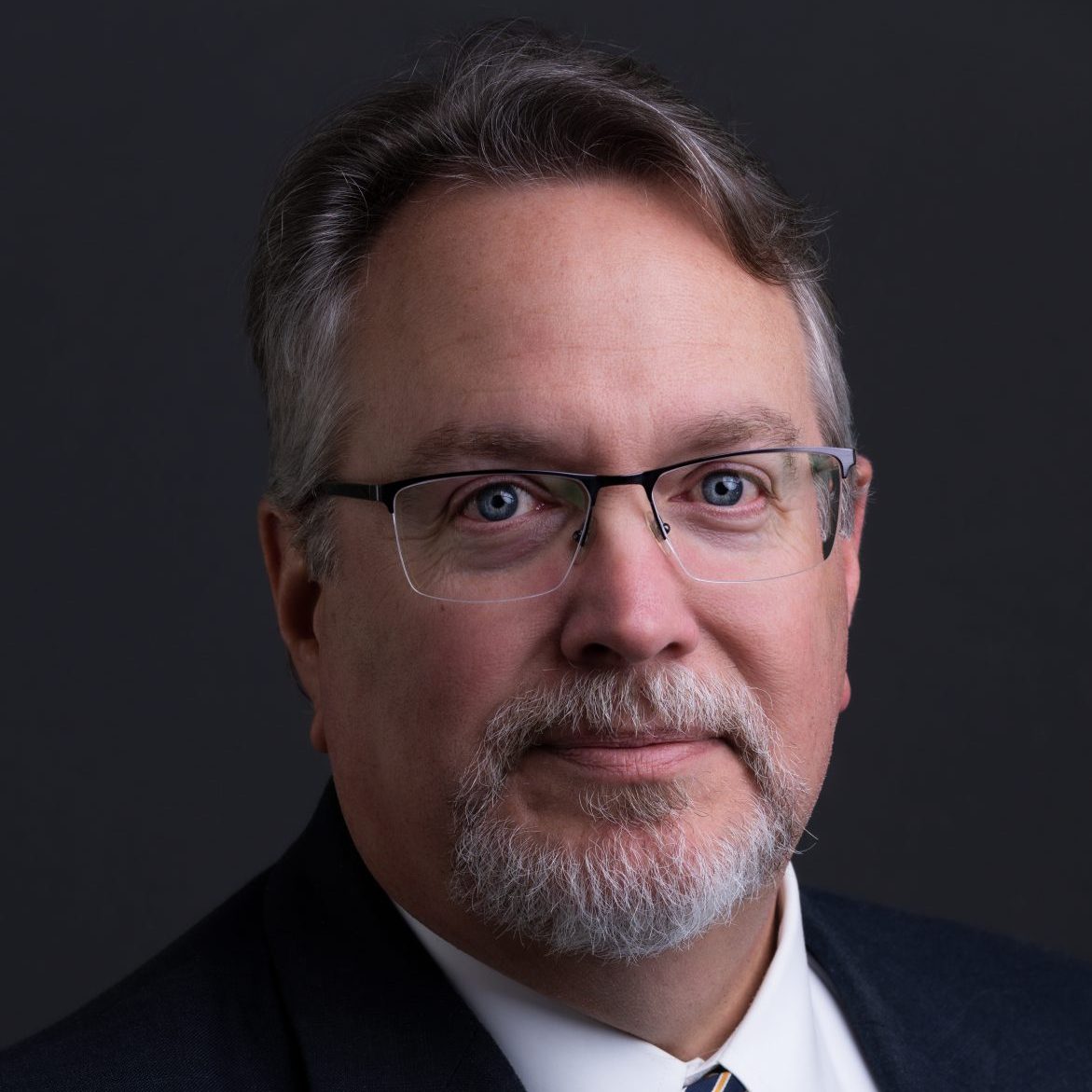 Paul O’Neal of Currituck nominated to fill out term in N.C. House

That seat came available when now Sen. Bobby Hanig of Powells Point was named to replace Sen. Bob Steinburg, who retired from the N.C. General Assembly at the end of July.

Republican leaders in Currituck, Dare, Hyde and Pamlico counties met Monday to consider O’Neal, who was the lone name submitted for the appointment to fill out the term that ends in January. The nomination will now be sent to Governor Roy Cooper for final approval.

A Republican from Waterlily, O’Neal served on the Currituck Board of Commissioners from 1994 to 2006 and then from 2008 to 2016, and is currently a member of the College of the Albemarle Board of Trustees and the Currituck Chamber of Commerce Board of Directors.

O’Neal will be on the Currituck ballot in November, but not to maintain a seat in the legislature. He is instead running for the Currituck County Board of Education.

Hanig said no major votes are expected, with skeleton session taking place about every 30 days.

Steinburg, who lost in the Republican primary to Sen. Norm Sanderson of Pamlico County in the redrawn First District, stepped down so he can be eligible to be a registered lobbyist when the 2023-24 session begins at the N.C. General Assembly next winter.

Unopposed in the May primary for the Republican nomination to the Third District Senate seat, Hanig will face Valerie Jordan, a Democrat from Warren County, in the November general election.