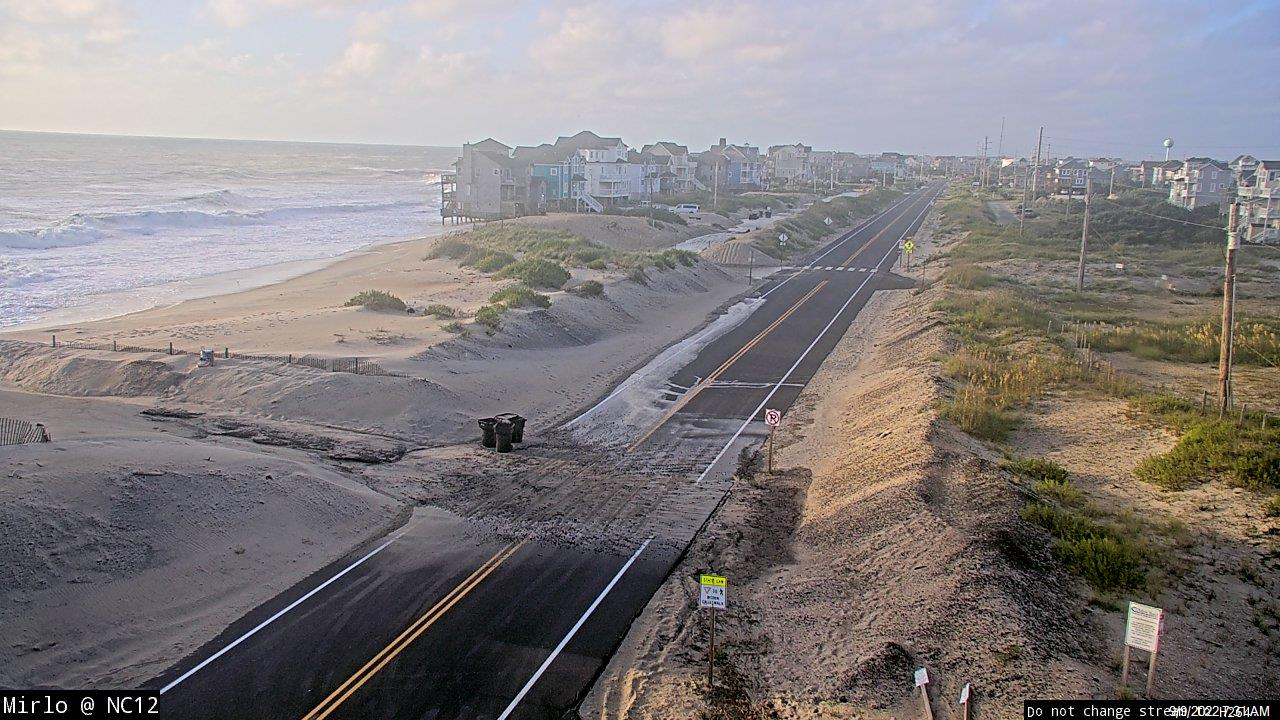 Onshore winds from a departing coastal low, high astronomical tides with the full moon, and waves from distant Hurricane Earl will continue to produce rough surf, deadly rip currents and some minor ocean overwash along all of the Outer Banks through the weekend.

A Coastal Flood Advisory continues from the state line to Ocracoke, along with a high risk of rip currents.

“Overwash was seen at last night’s high tide and is starting to occur with this morning high tide on the north end of Rodanthe,” said Dare County Emergency Management Director Drew Pearson.

“This will persist with subsequent high tides and people in that area should avoid driving through flood waters and continue to take action to protect property from the overwash,” Pearson said. “Travel on N.C. 12 has not been impacted.”

Cape Hatteras National Seashore has advised visitors to avoid the beach between the north end of Rodanthe and South Shore Drive until early next week, when ocean conditions are expected to improve.

Avoiding the approximately two-mile stretch of beach is recommended due to ocean overwash, rough surf and debris from nearby houses, including open and damaged septic tanks on the beach.

Additionally, house moving activities are occurring on multiple properties near the beach.

Travel to-and-from the four-wheel drive areas north of Corolla will remain difficult, especially several hours before and after high tide.

Along N.C. 12, areas on Pea Island between Oregon Inlet and the Jug Handle Bridge in Rodanthe and on the north end of Ocracoke could see standing water an hour or two either side of high tide. 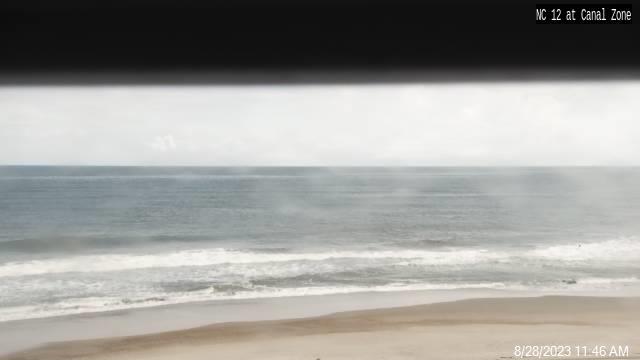 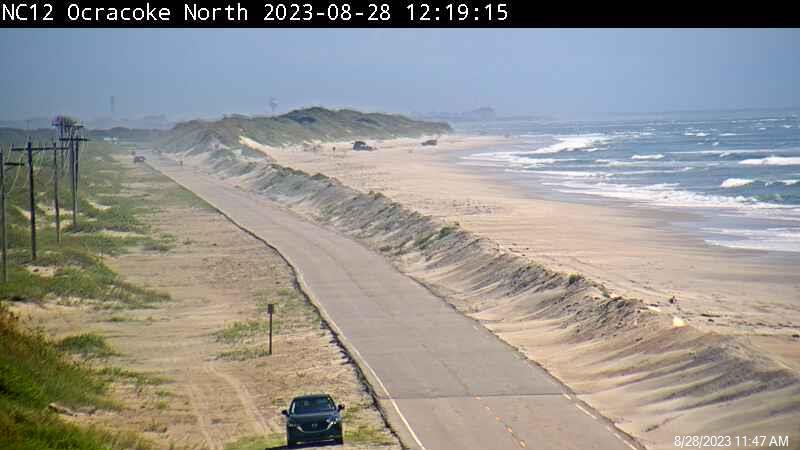 The usual trouble spots in Avon and Buxton should not see any issues, as this is the first weather system to impact their beaches since nourishment projects were finished earlier this summer.

No Swimming flags have been posted all along the Outer Banks, and anyone that enters the ocean can be ticketed and fined. The only exception is for surfers who have a board attached by a leash, and bodyboarders with swim fins.

Beachgoers should also keep a safe distance from the shore break as wave run-up can easily knockdown those walking.

Lifeguard coverage along the Outer Banks has been scaled back to a handful of stands in the northern beach towns, along with roving patrols in vehicles and on ATVs elsewhere. 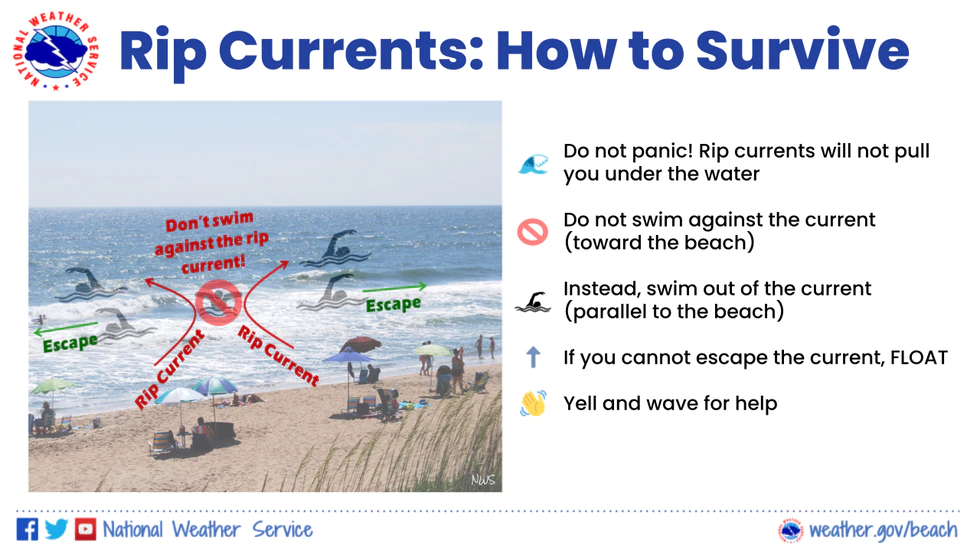 After becoming the fourth named tropical cyclone of the year last week, Earl has nearly reached major status before passing just east of Bermuda on Thursday and is now headed off into the open Atlantic.

Farther to the south, three tropical waves are now being monitored for potential tropical cyclone development.