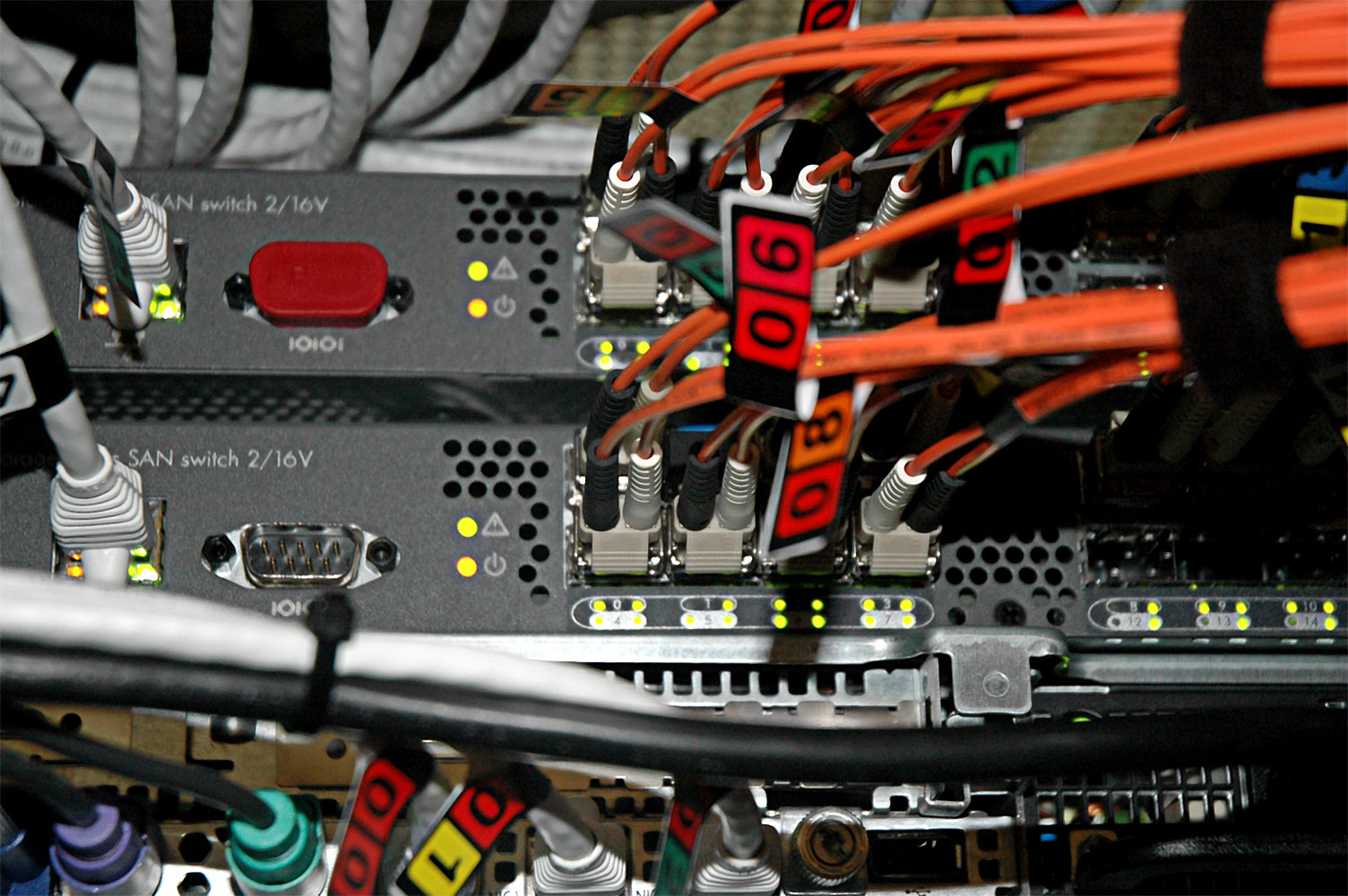 Internet service providers on the Outer Banks and in northeastern North Carolina are sharing in $206 million in state grants awarded this summer that the companies and state say will expand access to high-speed internet with speeds topping 100 megabits per second.

Governor Roy Cooper announced Wednesday nearly 85,000 households and more than 2,400 businesses in 69 counties across the state will be able to access high-speed internet thanks to the Growing Rural Economies with Access to Technology (GREAT) grants.

“High-speed internet access is critical for people to work, learn, access telehealth and connect with one another,” said Governor Cooper. “Thanks to this significant GREAT grant award funding, many more North Carolina families and small business owners will have the tools they need to succeed in today’s digital world.”

The grants from the N.C. Department of Information Technology’s (NCDIT) Broadband Infrastructure Office, part of the Division of Broadband and Digital Equity, were awarded to a pair of companies that will soon have local operations in the Outer Banks and northeastern North Carolina.

Connect Holding is the parent company of Brightspeed, which is acquiring Centurylink’s telephone and internet business, known as Lumen, this October. The Federal Communications Commission approved the purchase last week.

In its application, Brightspeed said the grant would allow it to offer minimum upload and download speeds of 100 Mbps, with plans also available that offer up to 1 gigabit speeds, to eligible businesses and households in the following counties:

Brightspeed announced in June it would build “a significant portion of its planned fiber optics network in North Carolina, where it expects to deliver, by end of 2023, over 300,000 new fiber passings in portions of more than 30 counties in the first phase of construction in the state.”

A grant was also awarded to ATMC/Focus Broadband for 48 businesses and 1,319 households in Perquimans County, with construction of 98 miles of fiber.

Focus Broadband is a non-profit cooperative that already operates in Brunswick, Columbus and Robeson counties in southeastern North Carolina, and said the grants will allow them moving on plans to expand into more N.C. counties.

Focus Broadband was awarded a grant in July that will allow the company to move into Chowan County.

As part of the GREAT grant eligibility requirements, all internet service provider applicants must be participating in the Affordable Connectivity Program (ACP), which provides eligible low-income households a $30 per month discount on high-speed internet service or provide access to a comparable low-cost program.

The GREAT grant program provides matching grants to internet service providers and electric membership cooperatives that may partner with individual counties to compete for funding to expand high-speed internet service to unserved and underserved areas of the state.

NCDIT received 305 applications for this round of GREAT grants, and internet service providers proposed to serve more than 487,000 North Carolina homes and businesses.

Applications were scored based on the number of households and businesses they propose to serve, the average cost to serve those locations, and the speeds offered.

Applicants must agree to provide high-speed service, defined as a minimum of 100 Megabits per second download and 20 Mbps upload, scalable to 100 Mbps download and 100 Mbps upload on or before December 31, 2026. All awards are contingent on final executed grant agreements with broadband provider partners.

“We are excited to be awarding this unprecedented amount of funding to bring high-speed internet access to such a large number of residents and businesses across the state,” said NCDIT Secretary and State Chief Information Officer Jim Weaver. “These funds will go a long way in closing the digital divide by bringing equitable access to both rural and urban communities.”

The Governor made the funding announcement at the Mebane Public Library alongside NCDIT Deputy Secretary for Broadband and Digital Equity Nate Denny and Lumos CEO Brian Stading. At the event, the Governor observed a fiber splicing demonstration by Lumos officials.

For more information about the NCDIT Division of Broadband and Digital Equity, visit https://www.ncbroadband.gov.

Learn more about the ACP and $30 per month reliable, high-speed internet packages offered by internet service providers at getinternet.gov.