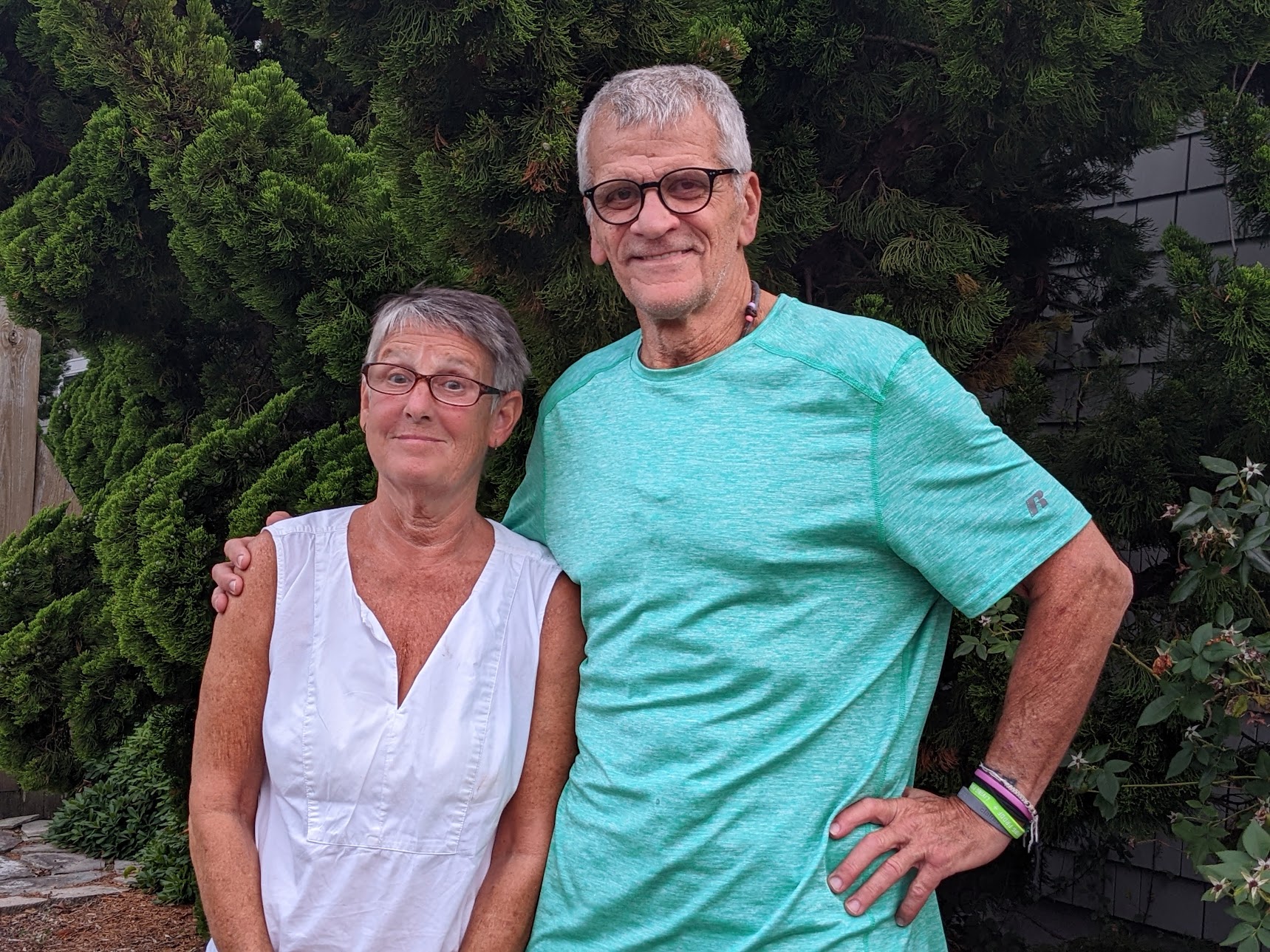 by Sam Walker
August 29th, 2022
The Outer Banks Sporting Events Board of Directors recently hired Butch Robertson of Washington, North Carolina, as their new Race Director for all events.

A resident of North Carolina for the last 29 years, Robertson has a long list of race experience under his belt.

That includes the run course for the Chicago Triathlon, the nation’s largest triathlon with over 9,000 athletes; directing the Triangle Triathlon for 10 years; the Raleigh Marathon; the Carolina Beach Marathon and Half Marathon and more than 600 other races as a director or manager.

He has been inducted into the N.C. Chapter Road Runners of America Hall of Fame, carried the Olympic Torch for the Atlanta Games, and has been on numerous boards for N.C. sporting and family events. Additionally, he has helped raise over $4 million for various non-profits funded by events.

Debbie Luke, executive director of OBSE, said she is excited to have a sports professional with Robertson’ credentials as part of the team.

The OBX TRI is scheduled for September 16-17 on the north end of Roanoke Island, and the OBX Marathon and Southern Fried Half Marathon come quickly behind the TRI on November 11-13. Robertson is already hard at it re-working the November Marathon race course.

For more information on OBSE events, go to www.obxse.com.