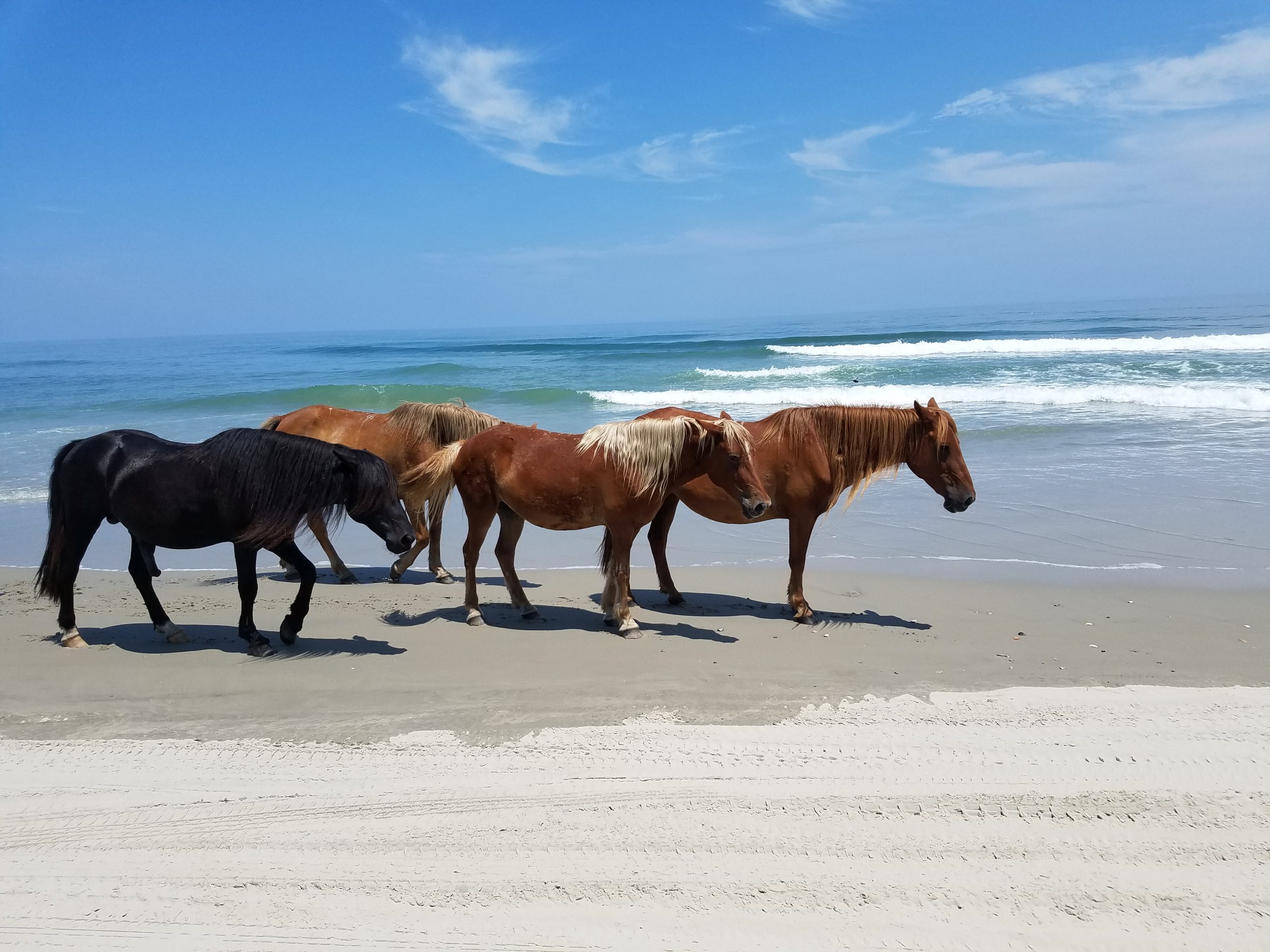 The Secret of Corolla is the story about the wild horses found only on the Outer Banks and how they have made our shores their home for over 500 years.

The film debuted in the fall of 2021 and has been making the rounds on the independent film circuit and winning consistently winning awards. The film was selected by three festivals and has won multiple awards. Recent wins include Award Of Excellence in Documentary Filmmaking at the Foothills Film Festival in Shelby, and Runner-Up Best Film Overall at both the Equus Film and Arts Festival in Ocala, Florida and the Beaufort Film Festival.

These wins were a precursor to entering the most prestigious festival of them all: The Equus International Film Festival in Montana. Upon submitting the film for the festival, the expectations were high, as well as the competition.

The film is a story about perseverance. Not just by the horses but also by the people who call this extraordinary place, the Outer Banks, their home. Jerry Thompson is honored to share the unique culture of the Outer Banks with a broad and international audience.

Through devastating hurricanes, swarms of biting flies, increasingly hot temperatures, and the constant threat of developing the islands into prime vacation property, these horses and the locals continue to share the island. They have found a way to live together in a most uncommon accord and have created an incredibly remarkable and uniquely wondrous place. Jerry Thompson has brought Corolla’s horse/human delicate balance to the silver screen.

“Thank you for giving us this amazing film! You truly told the story of the horses like it was meant to be told. We are so proud of you, Jerry, and the way you’ve told their story to the world,” said Meg Puckett, Herd Manager for the Corolla Wild Horse Fund.