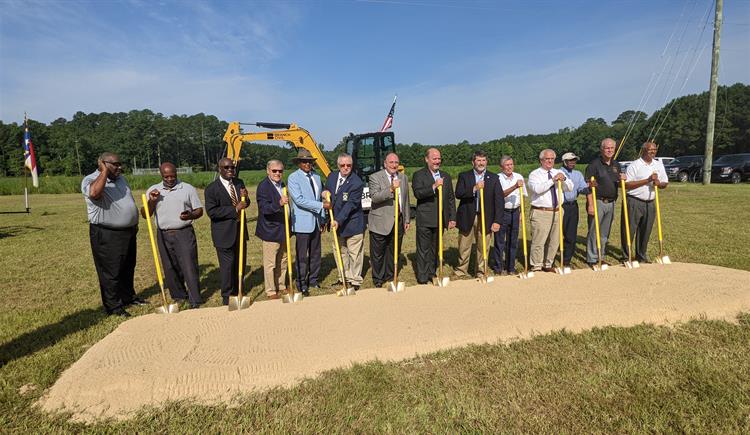 Groundbreaking held for widening of last two-lane stretch of U.S. 17 between Williamston and Washington

by WOBX staff
August 26th, 2022
An $86 million project to widen 10.6 miles of U.S. 17 that is the last remaining two-lane stretch between Williamston and Washington is officially underway after a groundbreaking event Thursday in Williamston.

Local leaders from Martin and Beaufort counties joined representatives from the N.C. Department of Transportation in the ceremony at the intersection of U.S. 17 and Joe Mobley Road.

The project will widen the highway to four lanes from N.C. 171 near the community of Old Ford to the existing four lanes just south of Williamston.

Pre-construction work is already underway on the project, which is scheduled to be complete by the summer of 2026.