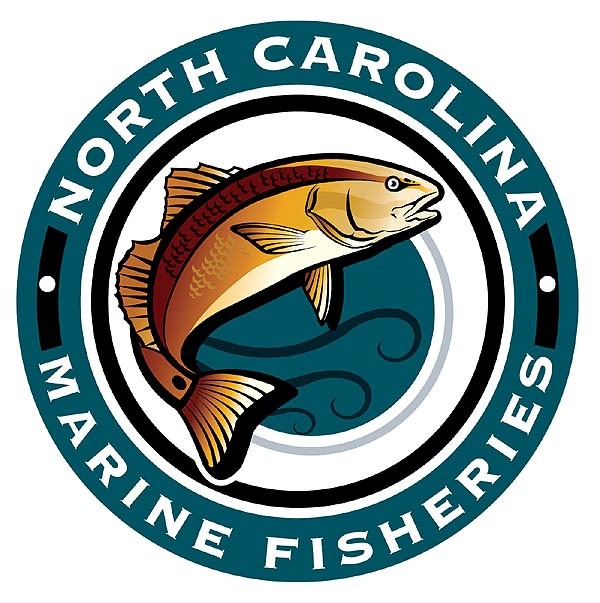 Three new members of the N.C. Marine Fisheries Commission members took the oath of office and participated in their first meeting this week.

Amendment 2 was jointly developed by the Division of Marine Fisheries and Wildlife Resources Commission and contains management measures to address sustainable harvest in the Albemarle Sound and Roanoke River management areas and the Tar-Pamlico, Neuse, and Cape Fear rivers.

Adaptive management was implemented earlier this year based on the current stock assessment which indicated the Albemarle-Roanoke Striped Bass stock is overfished and overfishing was occurring. The Division is currently updating that assessment to determine if further management measures are necessary for the conservation of the stock.

Estuarine striped bass management will continue as prescribed by Amendment 1, including the temporary management measures related to possession limits and the use of large mesh gill nets in the upper Neuse and Pamlico river systems, until Amendment 2 is adopted.

In other business, the Commission: