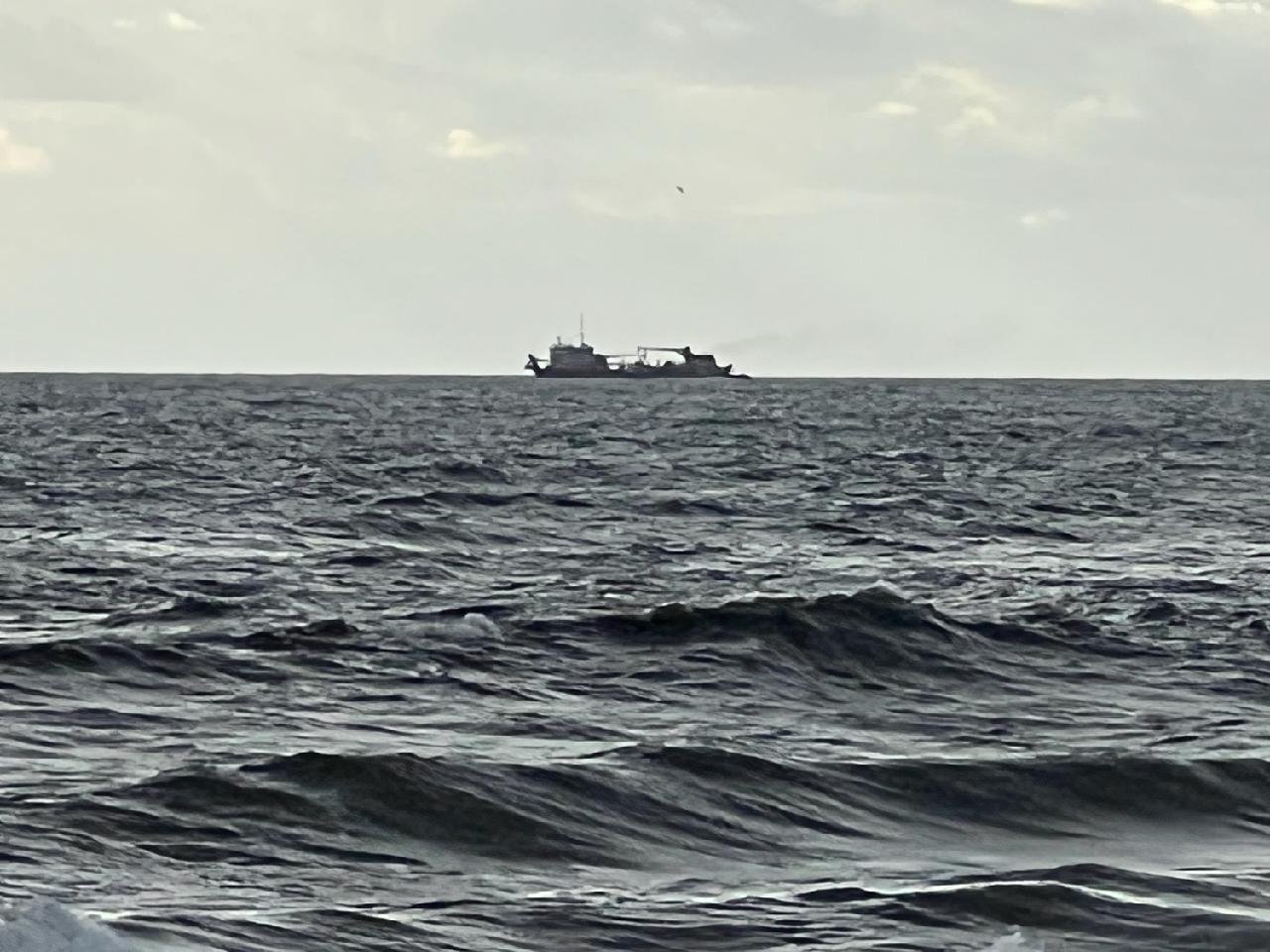 The South Nags Head beach renourishment project, has resumed between mile post 18 and the Outer Banks Pier after a brief pause on Thursday due to issues with the dredge Liberty Island.

According to an email from the town on Friday, during the next five to seven days construction will progress south to near 9405 South Old Oregon Inlet Road.

Project construction should be completed by early September.

Beach Access and Lifeguard Stand Changes Due to Beach Restoration

The Gulfstream public beach access will be used for equipment staging and will be closed to both pedestrian and vehicular traffic from about mid-August through early September 2022.

The Juncos access will remain closed to vehicles until late August. Pedestrians will be allowed to use the access when the dredging contractor feels it is safe. The lifeguard stand at this access has been temporarily relocated to the Jacob access.