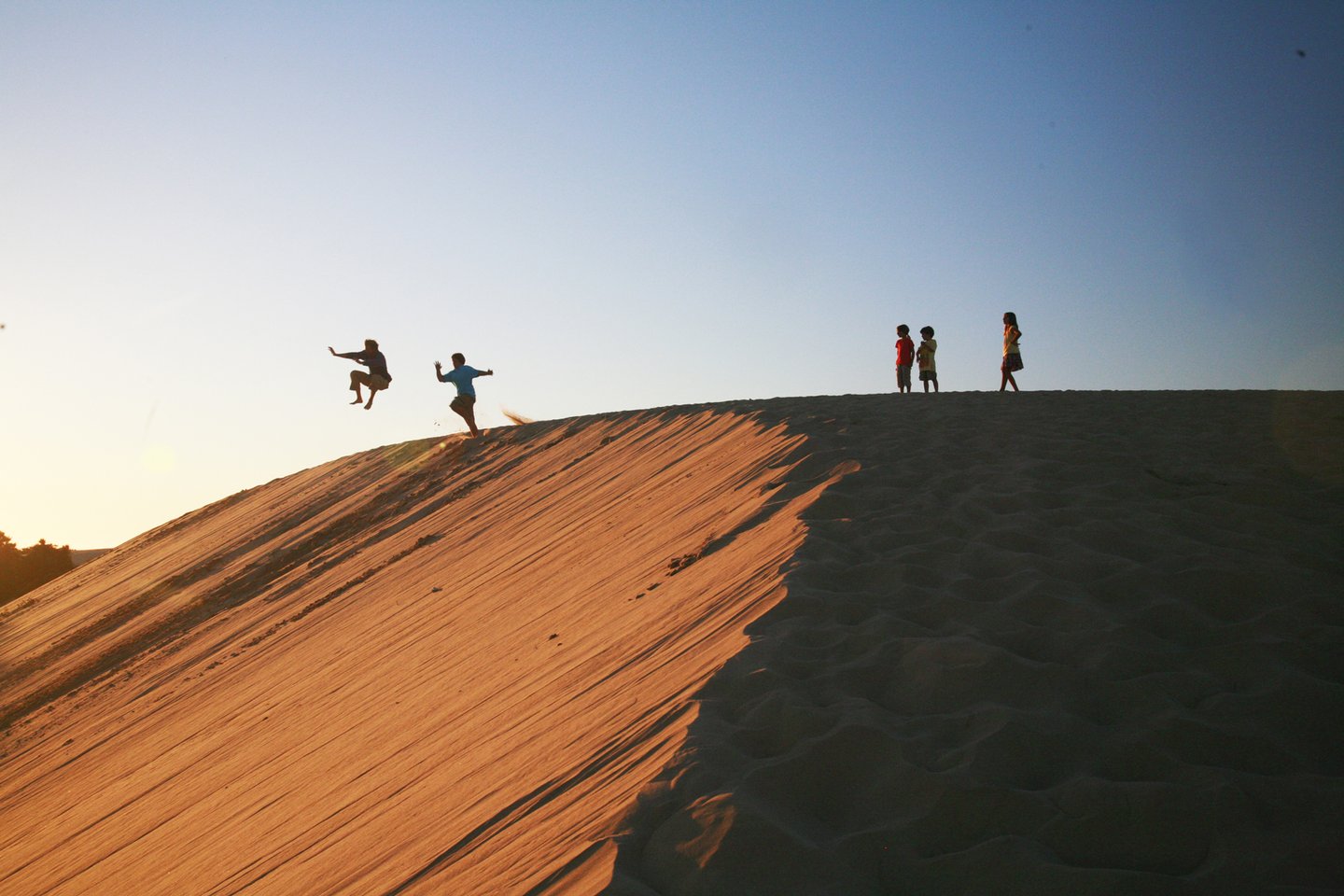 Visitor spending increases in all 100 counties in 2021; Dare fourth highest total in N.C.

Proving just how busy 2021 was on the Outer Banks, the recovery in visitor spending was also felt statewide in 2021 according to data released Wednesday by the N.C. Department of Commerce.

Dare County generated the fourth most spending of any county in North Carolina in 2021 of $1.826 billion, behind only Mecklenburg (Charlotte) Buncombe (Asheville) and Wake (Raleigh), an increase of 29.6 percent from the previous year. Dare also had the fifth highest percentage (6.3 percent) of visitor spending in the state.

“Outer Banks tourism continues to be a strong and reliable economic engine for our community,” said Outer Banks Visitor Bureau Executive Director Lee Nettles. “The latest rankings are a credit to the hard work of our local industry and a reminder of how tourism helps to support our county.”

A total of 12,295 jobs are backed by the visitor economy in Dare County, generating $453.9 million in labor income. Visitor spending also generated $67.6 million in state taxes, $79.2 million in local taxes.

“That’s tax relief of $3,930 per Dare County resident, which far and away leads the state,” according to Nettles.

“We’re very pleased with the numbers, and a 26 percent increase is amazing,” said Tameron Kugler, director of the Currituck County Department of Travel and Tourism.

“The thing that is most telling about our numbers is the amount of first-time visitors to Corolla last year,” Kugler said. “We were seen as a safe haven as a ‘drive-to’ market, going to private homes for the most part, and visitors felt that was a safer-way to vacation. That probably drove our visitation more than anything else.”

“Also most pleasing is the economic impact from our visitors that benefits our resident in the form of tax relief,” Kugler said. “We know it can be a challenge in the summer, but the benefits visitors bring to our residents puts more money in their pockets.”

“After last year’s decrease due to pandemic-related travel restrictions, we are thrilled to return to our decade-long, record-breaking, year-over-year growth in visitor spending,” said Corrina Ruffieux, Executive Director of Visit Elizabeth City.

“We hope to build on this momentum as we highlight our county and city’s innovative entrepreneurship, our thriving cultural and cuisine-related offerings, destination one-of-a-kind events, and our community’s enthusiastic Harbor of Hospitality® spirit experienced by visitors near and far,” Ruffieux said.

The preliminary findings from an annual study commissioned by Visit North Carolina, a unit of the Economic Development Partnership of North Carolina, reflect the economic impact of tourism on local economies across the state.

“The strong economic results for one of our most vital industries speak to the resilience of our local tourism partners and to the state’s enduring appeal,” said North Carolina Commerce Secretary Machelle Baker Sanders. “We celebrate the qualities that make North Carolina an attractive destination and are inspired by the people who provide visitors to our state an outstanding travel experience.”

The visitor spending study, commissioned by Visit NC and conducted by Tourism Economics in collaboration with the U.S. Travel Association, provides preliminary estimates of domestic and international traveler expenditures as well as employment, payroll income, and state and local tax revenues directly generated by these expenditures. The statistical model draws on detailed data from Visit NC as well as data derived from federal and state government sources, nationally known private and non-profit travel organizations, and other travel industry sources.

Key findings from the study:

As previously reported, domestic travel statewide reached new heights in 2021, though international visitation lagged. The spending total of $28.9 billion fell about 1 percent below the record set in 2019. The sum represents a 45 percent increase from pandemic-stricken 2020.

“Just as we’re gratified by the achievement statewide in 2021, the county-level report underscores the value of each destination,” said Wit Tuttell, director of Visit NC. “This is where travelers experience the state, from its natural beauty to the character of our people. It’s also the heart of the economic impact, the sustenance for thousands of businesses and local governments. We look forward to raising the arc even higher as we welcome more people to places they won’t find anywhere else.”

Full tables can be accessed at partners.visitnc.com/economic-impact-studies.