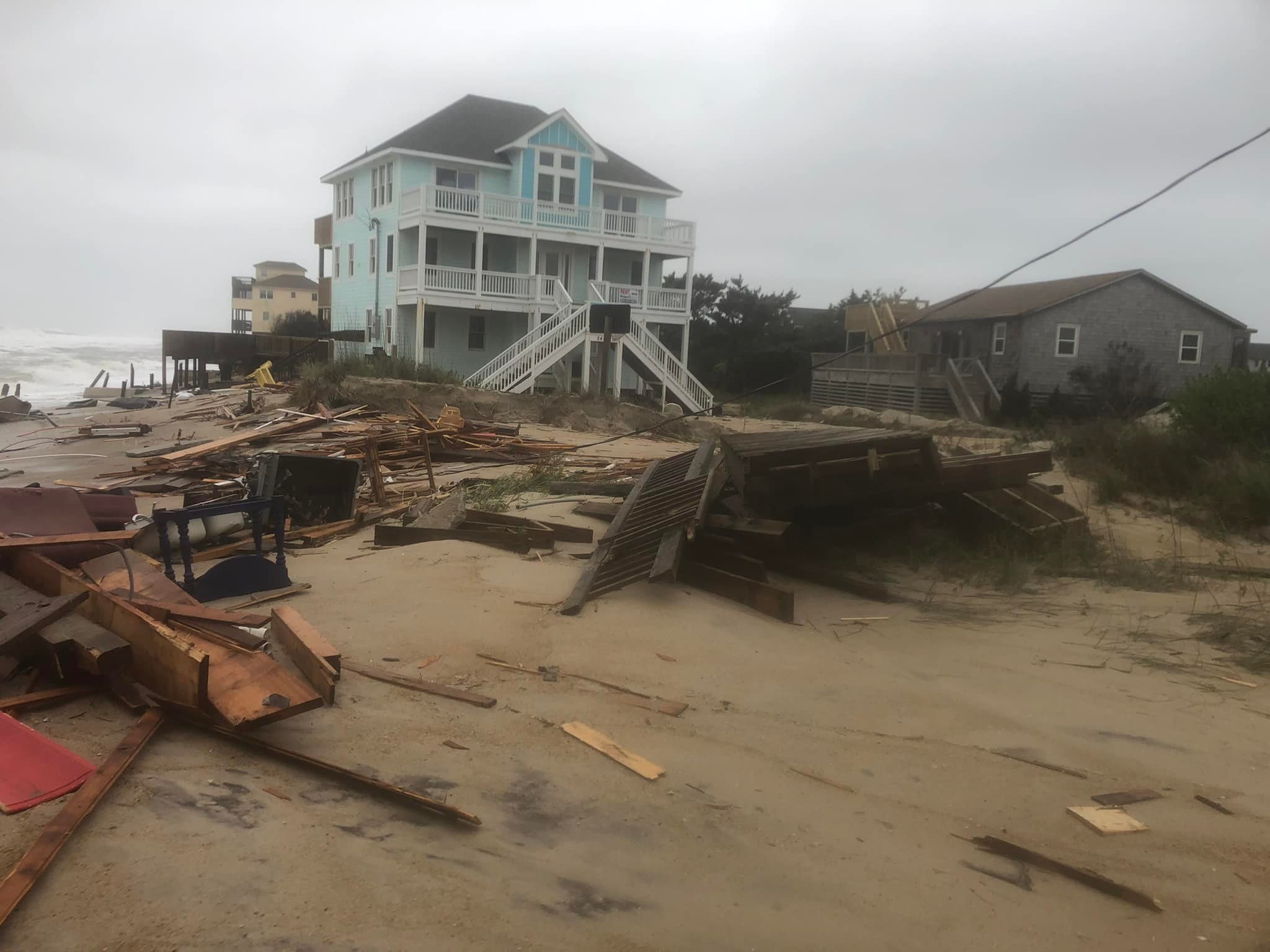 David Hallac, Superintendent of National Parks of Eastern North Carolina, will take part in a public meeting and discussion on the nine houses that are threatened by the ocean off Rodanthe.

The meeting is scheduled for Wednesday, August 24, at 6:30 p.m. at the RWS Community Building, 23646 NC 12, Rodanthe, across from the historic Chicamacomico Life-Saving Station.

Two houses in the vicinity of Rodanthe Pier collapsed during a nor’easter in May, while two others fell into the ocean in 2020 and 2021 along North Carolina’s easternmost beach.

Debris from the collapsed homes washed up all along the beaches of Cape Hatteras National Seashore from Rodanthe to Avon, prompting the response by the National Park Service.

During a public meeting in March, officials with the National Park Service and Dare County said they have been in contact with the homeowners of these threatened properties to encourage them to initiate a plan to move or remove their homes before they fall into the ocean.