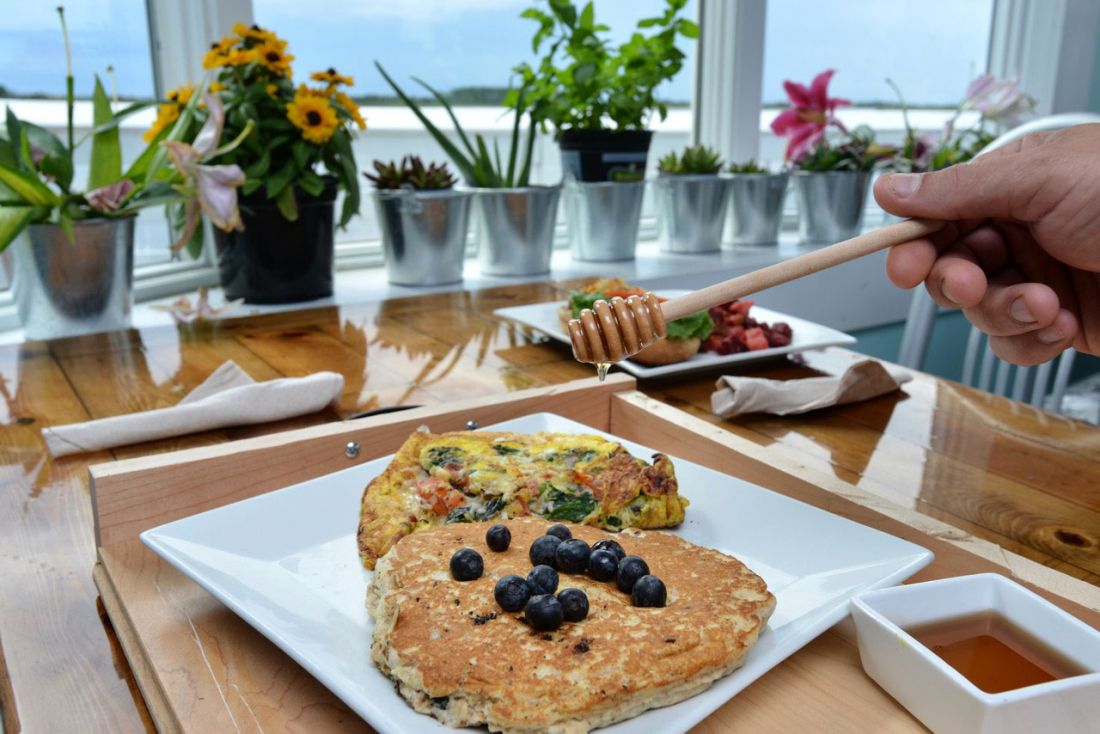 The results are in for PETA’s 2022 list of the Top 10 Vegan-Friendly Beach Towns in the U.S., and Nags Head’s plethora of vegan-friendly eateries and innovative animal-free fare has landed it on the list. PETA has sent an award certificate to Mayor Ben Cahoon.

“From the veggie-packed ‘steak’ bowls at PokeBox to the kid-friendly Elvis sandwiches with peanut butter and banana at Freshfit Café, Nags Head offers a cornucopia of vegan options,” says PETA President Ingrid Newkirk. “Nags Head joins the other great beach towns on PETA’s list that are cooking up crave-worthy, cruelty-free cuisine this summer.”

Other standout vegan-friendly eateries include Village Pizza, which offers melty dairy-free cheese for its pies, and South Beach Takeout, Catering & Delivery, where the Buffalo cauliflower tacos drizzled with vegan ranch have customers coming back for more.

Consumers’ demand for vegan food has sent the vegan food market skyrocketing: It grew two and a half times faster in 2021 than it did between 2018 and 2020, and it’s expected to reach $22 billion by 2025.

PETA said in a news release that each person who goes vegan saves the lives of nearly 200 animals a year; dramatically shrinks their carbon footprint; reduces their risk of developing heart disease, cancer, and diabetes; and helps prevent future pandemics.