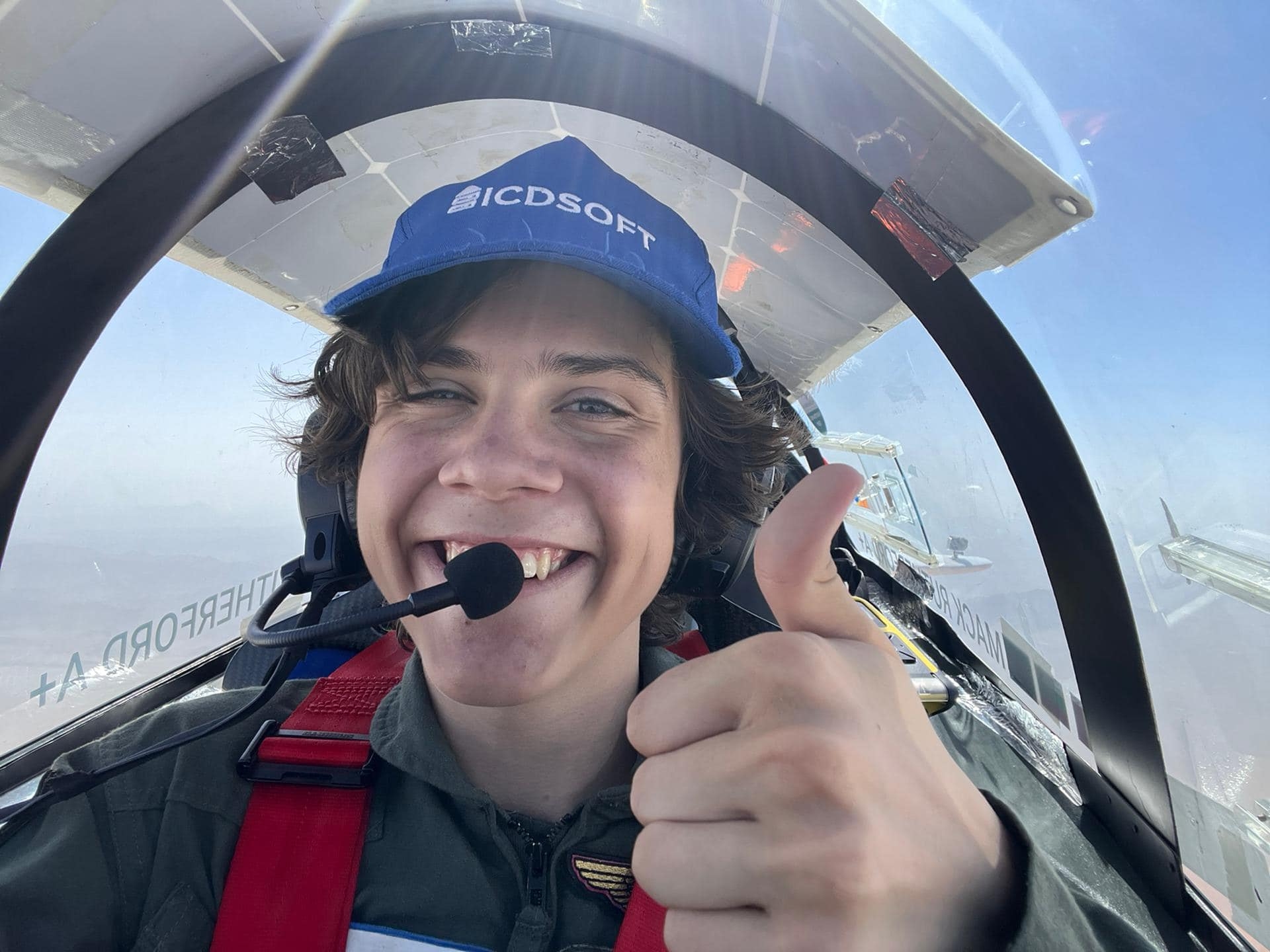 If weather holds and barring any mechanical or pre-logistical issues, Mack Rutherford is expected to land at the First Flight Airstrip on Saturday at 2 p.m. Check the First Flight Foundation page on Facebook for the latest.

EARLIER STORY
The Rutherfords of Belgium are a family of flight.

Sam Rutherford and Beatrice DeSmet are the parents and pilots. Their children, Zara and Mack, also pilots.

Back in August 2021, Zara Rutherford embarked on her quest to be the youngest woman at age 19 to fly solo around the world. She successfully completed her journey January 20, 2022, and earned her Guinness World Record.

Mack Rutherford is following his sister’s dream of flying solo around the world, yet, not following her 2021 flight plan.

Mack is pursuing the record as the youngest man to solo around the world; the current record holder, UK’s Travis Ludlow, achieved the record at age 18. Mack began his journey at age 16.

Like his sister, Mack has had his weather delays and logistical international obstacles and delays with permits extending and altering his flight plans.

Included in both flight plans for Zara and Mack, landing at KFFA, First Flight Airstrip located within Wright Brothers National Memorial in Kill Devil Hills. It was important to each of them to include in their solos paying homage to the Wright Brothers and the site of the first
powered flight.

“Mack-Ops” ground crew will be coordinating his visit at WBNM ensuring some break time, history, and visiting with the public at the pilot facility by the air strip. The public is encouraged to welcome Mack with signs at the airstrip.

Mack hopes to inspire youth to pursue aviation and explore its various occupations and opportunities.

Mack is flying a Shark ultralight aircraft. The Shark is limited in storage for flight essentials, therefore, any gifts the public may wish to present to Mack must be minimal. Should there be generous giving exceeding what may be taken on flight, the Mack-Ops crew will ensure that it is received by FlyOps for Mack upon completion of his journey.

Local updates on Mack’s arrival and on ground meet/greet will be via via the First Flight Foundation’s Facebook page.