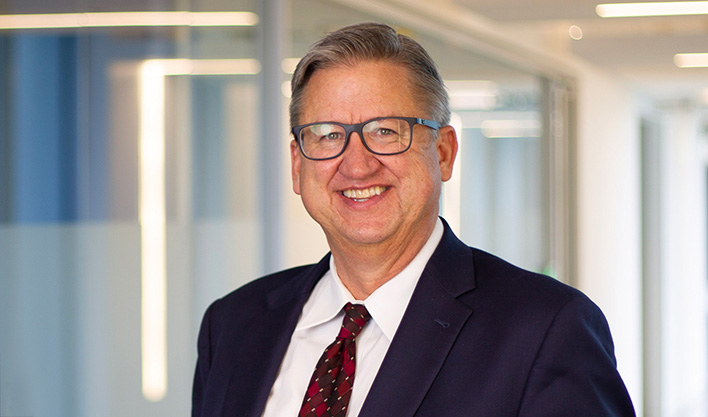 Dwayne Naylor named next CEO of LGFCU and Civic FCU

LGFCU and Civic are sister Credit Unions chartered to serve the unique needs of local government in North Carolina.

Naylor’s primary responsibility as CEO will be to work with the Boards of Directors, fellow staff, Credit Union members, and local government partners and leaders to develop and execute strategies supportive of local governments and the thousands of North Carolinians working in local government.

Naylor, a native North Carolinian, began his credit union career in 1983 and has served in a number of leadership positions.

At Langley, Naylor was responsible for accelerating the credit union’s development and deployment of digital tools and services designed to improve member service and experience.

Naylor returned to LGFCU in 2013 to serve as the Credit Union’s Chief Operations Officer.

He was a leader in launching Civic FCU, LGFCU’s strategic entrance into digital-first financial service delivery.

He became President of Civic FCU in 2018 and has since worked directly with current CEO Maurice Smith and the Boards of Directors to execute the mission of Civic.

Naylor will succeed Smith, who announced his planned retirement in April during the 2022 Annual Meetings of both Credit Unions. Smith began his service at LGFCU in 1992 as Executive Vice President following 13 years in various roles at State Employees’ Credit Union.

“Dwayne brings a wealth of experience to this role,” Smith said. “He has served on the front lines directly helping members with crucial financial services. He has been an internal auditor overlooking all aspects of operations. He has built back-office systems with multiple credit unions. His domestic and international experience with financial cooperatives expands our perspective on what’s possible.”

The Boards of Directors said in a press realease they “look forward to working with Naylor to expand the Credit Unions’ potential, creating new and innovative ways to better serve the unique needs of North Carolina’s local government members and partners.”